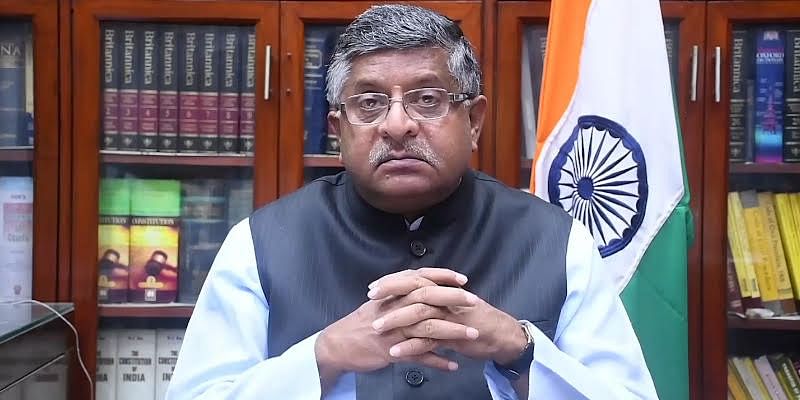 The government, while encouraging private players to host apps, is equally keen to develop and strengthen its own mobile app store, the Parliament was informed on Thursday.

“While the government encourages private players to host apps, it is equally keen to develop and encourage its own mobile app store,” Prasad said.

The response has been good and the government wishes to strengthen it further, he added.

The minister was replying to a question on whether in the absence of the country’s own digital application store, dependence on Google and Apple for digital services is creating problems in the digital ecosystem, and if the ministry would consider having either a single or separate digital store for government and private apps, for self-reliance.

Prasad informed that India is the largest user of mobile apps, and mentioned that the Digital India programme, coupled with encouragement being given to Indian innovators to create apps, has become a big movement.

Citing India App Market Statistics report 2021, he said that around 5 percent of Android apps are from Indian app developers.

“The government also noted that there has to be a proper Indian app store for hosting apps free of cost in the initial stages,” he said.

Accordingly, the ‘Mobile Seva App Store,’ besides hosting government apps, is also encouraging private apps to come on board, he noted.

In another development, according to an official release, the IT and Communications Minister launched virtual intelligence tool Tejas and ‘Work from Anywhere’ portal at an event in January 2021.

Adda52.com’s Khel Jaao campaign is rising above the noise and changing the perception about Poker

How neobanks are disrupting the traditional banking ecosystem