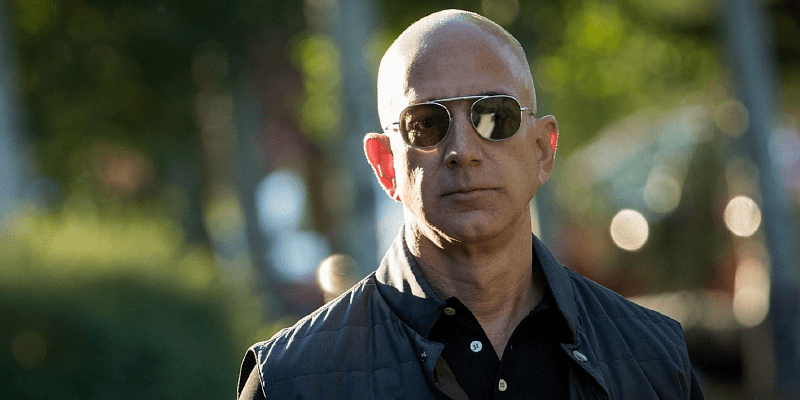 Amazon founder Jeff Bezos has picked a date to step down as CEO.

Bezos, who grew Amazon from an internet bookstore to an online shopping behemoth, said on Wednesday that Amazon executive Andy Jassy will take over the CEO role on July 5.

“We chose that date because it’s sentimental for me,” Bezos said during an Amazon shareholder meeting Wednesday. He explained that it was exactly 27 years ago on that date in 1994 that Amazon was incorporated.

Seattle-based Amazon.com Inc. announced that Bezos was stepping down as CEO in February, but didn’t provide a specific date. Jassy, his replacement, currently runs the company’s cloud-computing business.

Bezos said he expects that Jassy — who has been at the company for 24 years and risen through its ranks to run its most profitable division — will be “an outstanding leader.”

“He has the highest of high standards and I guarantee Andy will never let the universe make us typical,” Bezos said. “He has the energy needed to keep alive in us what has made us special.”

He will become executive chair at Amazon and focus on new products and initiatives. He also plans to focus on his other ventures, such as his rocket ship company, Blue Origin, and his newspaper, The Washington Post.

On Wednesday, Amazon also announced it would buy storied Hollywood studio MGM for $ 8.45 billion with the hopes of filling its video streaming service with more shows and movies to watch.

Established in 1924, MGM is a renowned production and distribution company based in Hollywood, holding a vast library of titles of movie series such as James Bond, Rocky, and The Pink Panther. The film catalogue of this company accounts for more than 4,000 titles.