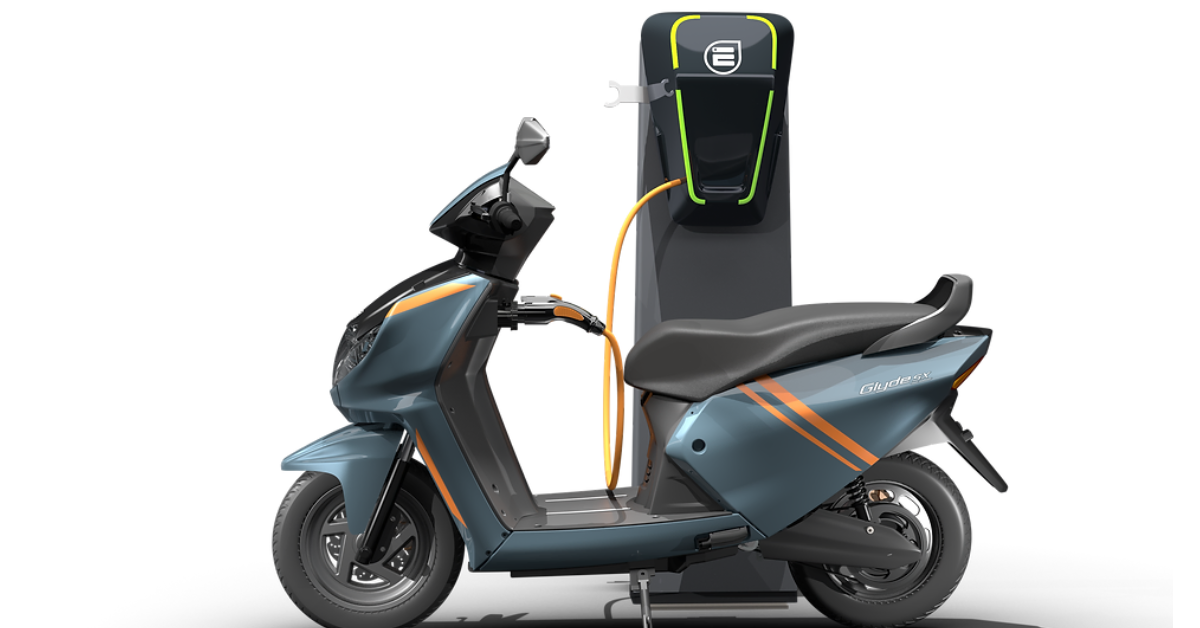 As part of the acquisition, Jindal Mobilitric will take over Glyde SX, Glyde SX+, Evolve R and Evolve S brands of the startup

As part of the acquisition, Jindal Mobilitric will take over Earth Energy’s commuter scooter brands – Glyde SX, Glyde SX+, and commuter and cruiser motorcycle brands – Evolve R and Evolve S, Jindal Worldwide said in a release, without disclosing the financial details of the deal.

Earth Energy has already appointed distributors in 10 states of the country, and Jindal Mobilitric would retain them. Besides, it will add new touchpoints by strengthening the distributor network in each market.

“Electric is the future of travel and we are happy to announce our foray into the electric vehicle segment. This acquisition will ensure that we make a strong start in our EV foray,” a Jindal Mobilitric spokesperson said.

Jindal Worldwide’s foray in the EV segment comes at a time when the industry is witnessing a major upheaval. Incidents involving EVs catching fire have led to a lot of safety concerns and affected consumer trust. However, EV sales continue to witness a major uptick in the country.

Overall, the Asia Pacific region is expected to emerge as the world’s largest market for emobility. The demand will mostly be driven by the high adoption rate of EVs in the region and a growing demand for taxi fleets. India and China are expected to lead in the region.

Additionally, the Centre and state governments have also doubled down on their efforts to spur the adoption of EVs. In Budget 2022, the government announced its intention to introduce a battery swapping policy and expand the charging network across the country to facilitate the switch to EVs.

How to Become A Successful Social Media Influencer

The current narrative explaining why tech stocks are getting hammered – TechCrunch