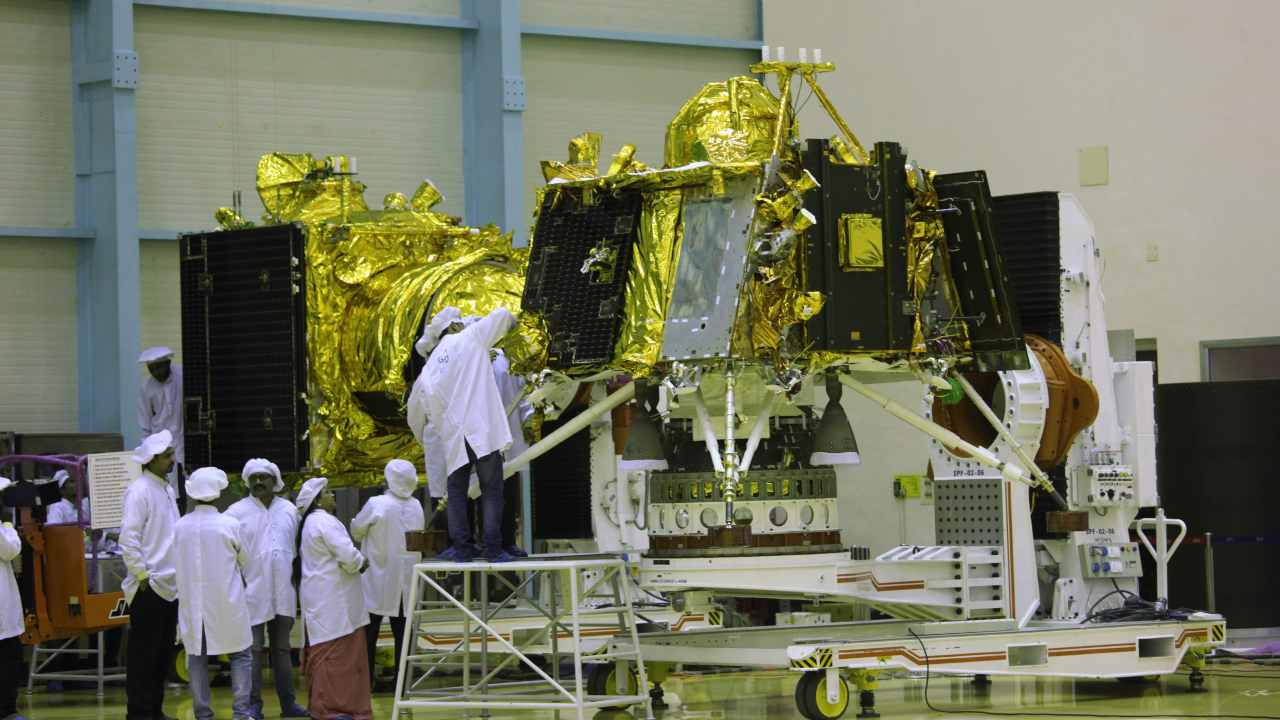 The life of the orbiter of Chandrayaan-2 was initially envisaged for a year but the Indian Space Research Organisation (ISRO) expects it to last for seven years, Union minister Jitendra Singh said on Wednesday. In a written response to a question in the Lok Sabha on India’s second lunar mission, Jitendra Singh, the minister of state in the Prime Minister’s Office, said Chandrayaan-2 was a highly complex mission to develop and demonstrate the key technologies for end-to-end lunar mission capability, including soft-landing and roving on the lunar surface.

The mission comprised an orbiter, lander and rover.

Planned to land on the South Pole of the Moon, Chandrayaan-2 was launched on 22 July 2019. However, the lander Vikram hard-landed on 7 September 2019, crashing India’s dream to become the first nation to successfully land on the lunar surface in its maiden attempt.

“But for achieving soft landing at the intended spot, the other objectives of the mission have been significantly attained. So much so, that against an initially envisaged one-year life of orbiter, we expect it to be serving for seven years,” Singh said.

The mission has accomplished the objective of expanding lunar scientific knowledge through a detailed study of topography, mineralogy, surface chemical composition, thermo-physical characteristics and tenuous lunar atmosphere leading to a better understanding of the origin and evolution of the moon, it added.

In August last year, Singh had announced that Chandrayaan-2 orbiter has captured the images of craters on the Moon. They were christened “Sarabhai crater” after Vikram Sarabhai, father of the Indian space programme.

The Sarabhai Crater captured in 3D images shows that it has a depth of around 1.7 kilometres, taken from its raised rim, and the slope of crater walls is in between 25 to 35 degree. These findings will help space scientists to understand further the process on the lunar region filled with lava, Singh had said.

ISRO’s missions are known to have an enhanced life than what is earlier envisaged.

The planned life span of Mars Orbiter Mission (MOM)/ Mangalyaan after its insertion into the Mars orbit on September 24, 2014 was six months and it was to complete on March 24, 2015. However, the MOM is still functioning and sending pictures.