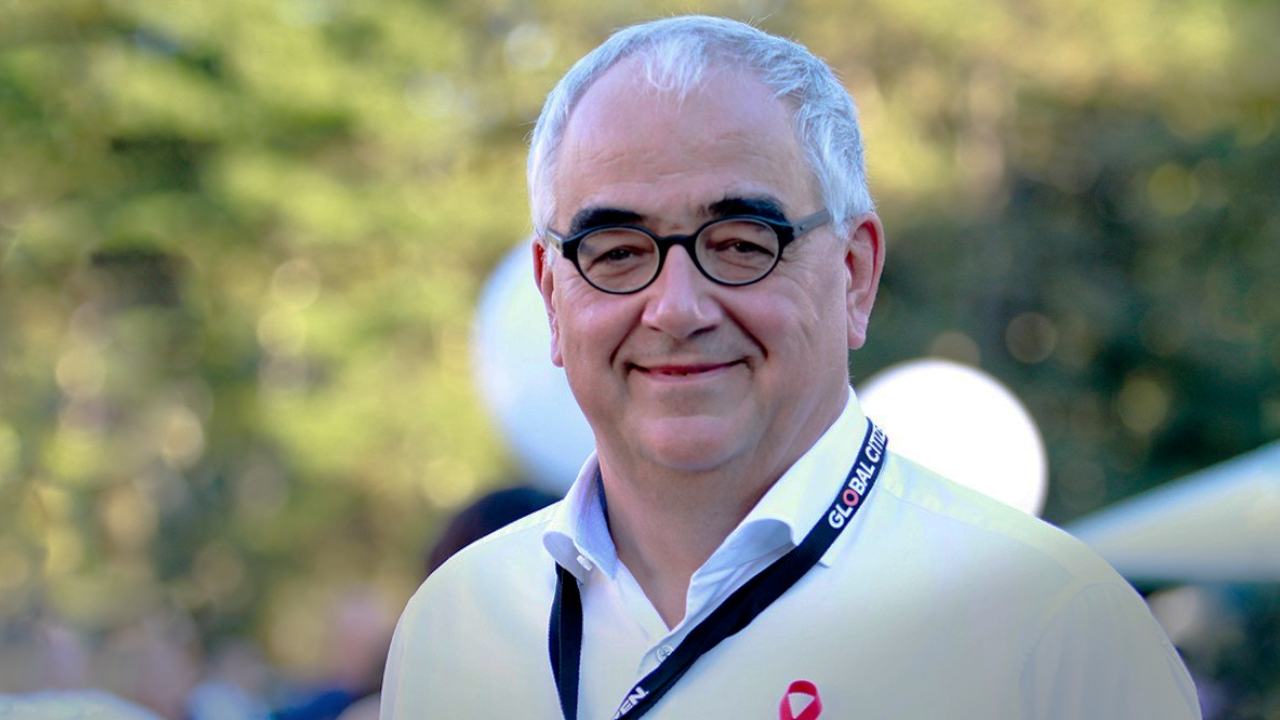 Johnson & Johnson’s single-dose COVID vaccine was authorized in the European Union Thursday, the fourth shot greenlighted by the bloc. AFP spoke to J&J’s Chief Scientific Officer Paul Stoffels about what it means for the fight to end the pandemic. The interview was edited for clarity.

What makes the J&J vaccine such an important tool?

Stoffels: The vaccine we just got approved by the European authorities is a single-shot vaccine, and it’s the first vaccine which was studied on a very large scale (around 40,000 people), including the variants. And we have shown high efficacy against severe disease as well as hospitalization and death. In addition, it’s a single dose with stability that you ship at 2 to 8 Celsius, normal refrigeration, which will help facilitate large-scale implementation in the world.

What’s your response to criticism that J&J’s shot isn’t as protective as the RNA vaccines made by Pfizer and Moderna?

Stoffels: We did our study globally, on three continents: the US, South America, and South Africa, but also in very difficult circumstances in the surge of the pandemic.

We now know the efficacy of the vaccine on the variants, and also can show that independent of region, independent of variant, or of age, you protect against severe disease, death and hospitalization.

And that is 85 percent protection for severe disease, but also 100 percent so far, we have not seen after day 28 (any) people who are hospitalized or dead. That’s the most important challenge in this disease.

J&J’s vaccine uses a common-cold causing adenovirus, genetically-modified so it can’t replicate, as a “vector” to carry the gene for a part of the coronavirus to human cells in order to train the immune system. What’s the biological advantage of this approach?

Stoffels: We have a very decent antibody response, but cellular immunity is the one which makes it durable, but also broad spectrum.

We learned that already: we have done an Ebola vaccine, a Zika vaccine, and we’re working on an HIV vaccine. The secret sauce of such a vaccine is the combination of both. 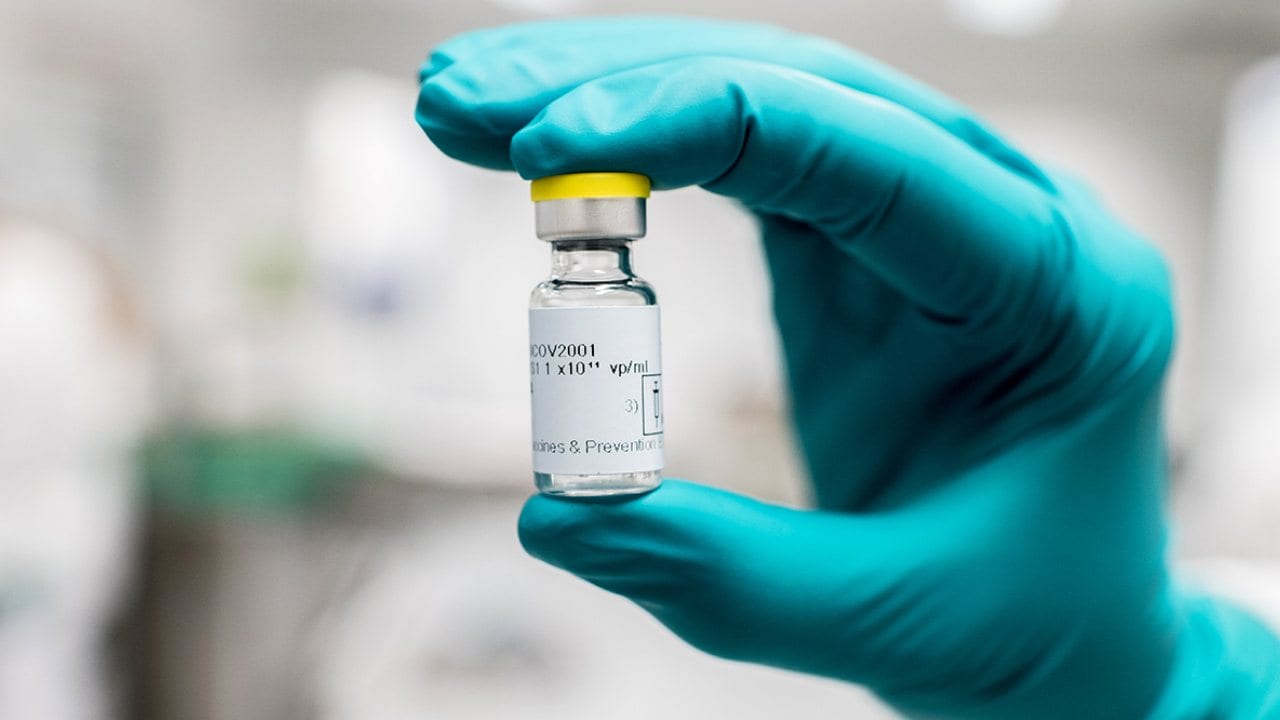 Can you explain in easy terms what cellular immunity is?

Stoffels: When you get vaccinated as a child, you get your vaccines, which protects you for your life.

So your body memory memorizes this pathogen, the disease agent.

Although for many of them, you will not measure antibodies anymore later on, your body still can react because it immediately knows ‘This is a pathogen I’ve seen before.’ And that’s where cellular immunity is very important, both for the efficacy immediately but also for remembering for a long time.

What’s the state of your studies for children and pregnant women?

Stoffels: At the moment, we are studying the vaccine in adolescents, that is ongoing, and that is 12 to 17 years. Phase 2 and 3 (when efficacy studies begin) for children below 12 years begins in April. Pregnant women will be studied beginning now.

Will you make variant specific vaccines?

Stoffels: Out of abundance of precaution, we started already making a vaccine based on the South African variant. We don’t know whether we’ll need it, but if it’s needed, it’s on the way, and we are at the moment during the early stages of upscaling.

Some scientists have raised concerns that repeating your vaccine will be a problem because the immune system will remember the virus used as a vector and attack it, reducing efficacy.

Would this pose a problem for boosters?

Stoffels: In our HIV vaccine work, we give people exposure to the vector four times over a year. Although we saw small changes, we did not see that we couldn’t use it for a booster.

Ad26 (Adenovirus 26) as a vector, the one we have, was selected for low immunogenicity, as well as low presence in humans. We are reasonably comfortable that we can boost the vaccine without issue.

Is there anything else we should know?

Stoffels: We have a very comprehensive network in the world to make sure we can serve the entire world, as well as collaborations with Covax (the global vaccine initiative).

We hope that very quickly after what we’re doing in the US and Europe, that we move to being able to vaccinate the entire world. And we have a big commitment at J&J to do this at a not for profit price.

Leaked notes reveal Elon Musk wanted to put all of Twitter behind a paywall, wanted every user to pay a fee- Technology News, FP

Why the Ola S1 electric scooter will cost less than most petrol scooters in Maharashtra this year- Technology News, FP

Users sharing Netflix passwords in the UK to face criminal charges, could end up in jail- Technology News, FP