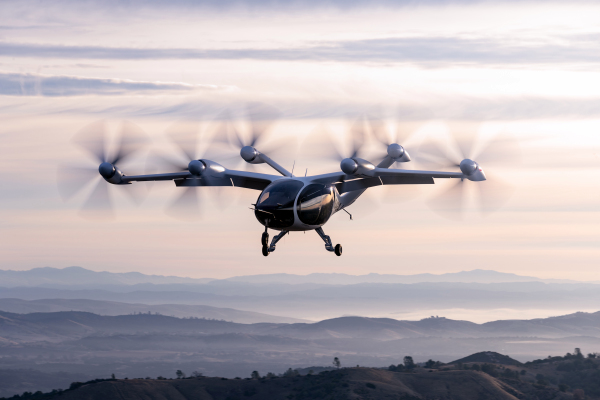 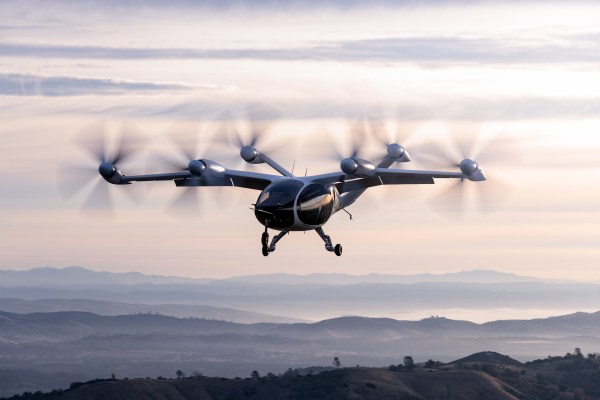 Joby Aviation, a startup that has spent more than a decade developing an all-electric, vertical take-off and landing passenger aircraft, will become a public company through a merger with Reinvent Technology Partners, a special purpose acquisition company from well-known investor and LinkedIn co-founder Reid Hoffman.

The combined company, which will be listed on the New York Stock Exchange, will have a pro forma implied valuation of $6.6 billion. Through the deal, Joby is capturing $1.6 billion in cash proceeds — $690 million of which will come from Reinvent’s cash in trust and $835 million from private investors The Baupost Group, funds and accounts managed by BlackRock, Fidelity Management & Research LLC and Baillie Gifford. A $75 million convertible note, from Uber, will also be converted into common stock at a $10 per share value.

While blank-check mergers typically put in place terms to prevent investors from pulling out their money, this one places a lock-up on all major shareholders, including on the SPAC side, to ensure significant long-term alignment. The deal also includes an earnout structure with full vesting that cannot be realized until the share price reaches $50 per share, which implies more than a $30 billion market capitalization.

Joby plans to use the capital to fund the launch of passenger service, which is expected to begin in 2024. The company still must complete certification of its aircraft and develop manufacturing facilities, but it is already on its way to achieving both.

Joby has agreed to a “G-1” certification basis for its aircraft with the Federal Aviation Administration, which specifies the requirements that need to be met by the company’s aircraft for it to be certified for commercial operations.

Joby is also planning to begin construction on a 450,000-square-foot manufacturing facility, designed in conjunction with Toyota, later this year.

Prior to its SPAC deal, Joby had gained attention and investors over the years as it developed its eVTOL. Toyota became an important backer and partner, leading a $620 million Series C round of funding in January 2020. Nearly a year later, Joby acquired Uber’s air taxi moonshot Elevate as part of a complex deal. Under the terms, Uber offloaded Elevate to Joby Aviation and invested $75 million into the startup. The two companies also expanded an existing partnership.

The $75 million investment was in addition to a previously undisclosed $50 million investment made by Uber as part of Joby’s Series C financing round. Uber has invested a total of $125 million into the startup. Joby Aviation had raised $820 million before its bid to become a publicly traded company.

Article was changed to clarify that the lock-up period applies to all major shareholders.

3 questions for the startup market as we enter Q3 – TechCrunch