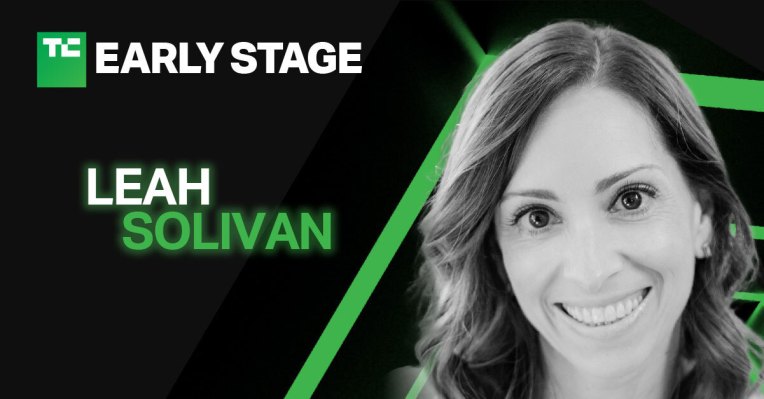 When you’re just starting out building your company, there’s obviously a lot that can go wrong. Especially if you’re a first-time founder (but even if you’re an experienced serial entrepreneur), it can be hard to spot the potential pitfalls that might lead you astray before you even really get rolling. That’s why we’re thrilled to have Fuel Capital General Partner Leah Solivan joining us at TC Early Stage — Operations and Fundraising on April 1 and 2 for a discussion about how to avoid making some of the biggest mistakes early in your founding journey.

Solivan brings her keen insight as an early-stage investor who has invested in and helped many early-stage companies spanning consumer tech, marketplaces, hardware and retail — but also her eight years of experience leading TaskRabbit, the startup she founded and led to a successful exit when it was acquired by IKEA in 2017. Between her time as an operator building a successful business and raising more than $50 million in venture funding, and her nearly four years investing and helping other founders build companies with Fuel, Solivan has unparalleled perspective on how to avoid common company-building problems early on. 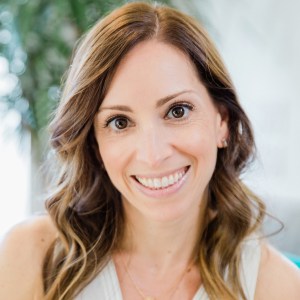 At TC Early Stage this year, our two-day virtual event focused on entrepreneurs turning their startup dreams into reality, we’re focusing on both operations and fundraising, with a variety of top speakers ranging from investors, to accelerator managers, to subject-matter experts in key roles that startups need to invest in early on. The fully virtual event will include not only virtual panel discussions and interviews like our chat with Solivan, but also plenty of networking and opportunities for audience participation with our world-class speakers and guests.