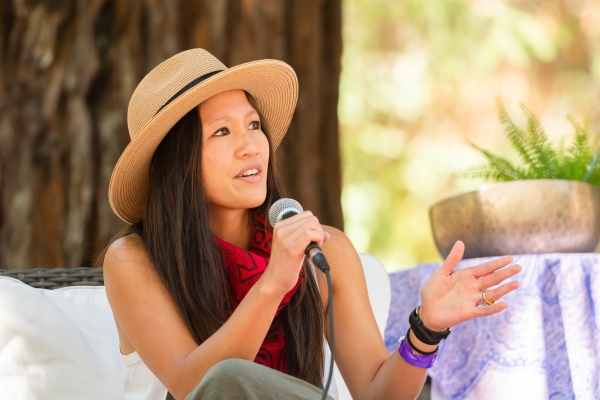 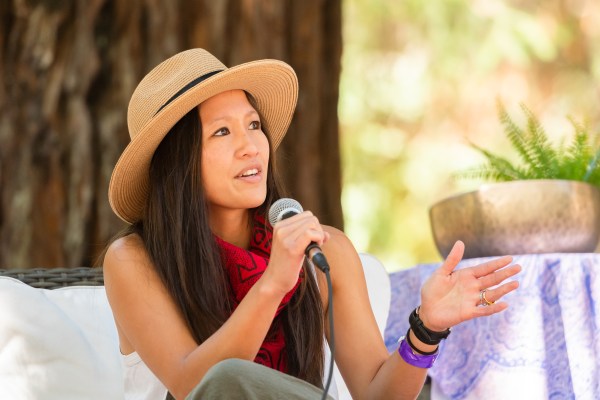 As the cannabis markets are maturing, we’re seeing new opportunities rise to the surface. JourneyOne ventures told TC it’s closed a $10 million fund and has started making its first few investments. I spoke with the fund’s solo fund manager, Helene Servillon, to figure out where the opportunities are in this market.

“There’s a there’s only a specific amount of time that I have, until Andreessen Horowitz, First Round Capital and Sequoia Capital are starting to play in this industry. Right now, I don’t have to compete with them, so I want to use that as my advantage,” Servillon told me in an interview, noting that there are other big players in this space, especially on the corporate side of things. “Boston Beer works in the cannabis industry. PBR is in the cannabis industry, but not everybody is. I want to be a bridge between being a specialist in the industry and the outside world. For me, an emerging fund manager, this is an entry point into venture capital. I chose cannabis because it was the biggest opportunity.”

The fund is dedicated to investing in founders with senior-level executive experience within the cannabis industry. The fund itself counts investors like Elizabeth Yin (General Partner at Hustle Fund), Eric Manlunas (General Partner at Wavemaker Partners), Fred Kang (former Partner at Andreessen Horowitz) and Paul Bowen (Founder of Bowen) among its limited partners. The fund proudly points out that more than half of its investors are minorities in the investment space — either women or people of color.

“I created JourneyOne Ventures because the firm I wanted to work at didn’t exist. Before I became a VC, I was an early-stage operator in emerging industries and saw the need to bring an operator-experienced fund to market that had a differentiated network in and out of the cannabis industry, and focused solely on pre-seed to series A startups.” said Servillon.

JourneyOne Ventures has already started to invest in startups that are creating B2B software customized for the cannabis industry, biotech and consumer products including Komplyd, Nabis, Cellibre, Wunder and Plant People.

“We’re starting to see the emergence of roll-ups in the tech ecosystem, but it is very early still. I would say a lot of the roll-ups are focused on smaller features. As a startup company, you have a very specific go-to-market and problem that you’re looking to solve. Once you expand and scale, there are certain categories that were built for roll-ups. Point-of-sale systems are one example,” says Servillon, listing off a number of examples. “Most of the consolidation has been on the license operator side. So Cresco [labs] just acquired Columbia care, creating the biggest cannabis enterprise company in the US.”

Servillon told me she’s also keeping an eye on Trulieve recent acquisition of Harvest, and the evolution of the brand landscape that’s happening out in the cannabis markets.

“Some of these companies are optimizing for market share, but they are not really focused on brand. In nascent markets, where your supply and demand dynamics are off, that gets interesting,” said Sevillon. “When you have very little supply and high demand, it’s not hard to sell products. I think that brand consolidation will happen down the road, but for the interim when you’re making money off of whatever you’re producing. Eventually, you want to go to a different strategy, which is what’s the harder thing to get right now: The CVS and Dove combo of cannabis.”

The fund is particularly interested in seeing how the dynamics of the cannabis market evolves over time.

“I actually really like regulated industries. It creates a perimeter around the opportunity. For the people who can get in that perimeter early, there is always an advantage,” she points out wrily. “I’m not saying everybody wins. One example: the hemp industry is not regulated in the US for consumer sales, and CBD sales have really declined. Only some companies were able to really retain their customers.”

Believe in Yourself in Order to Achieve Success In Business

How to build and maintain momentum in your fundraising process – TechCrunch

FAME II To Be Extended Till 2024, No Additional Fund Allocation Likely