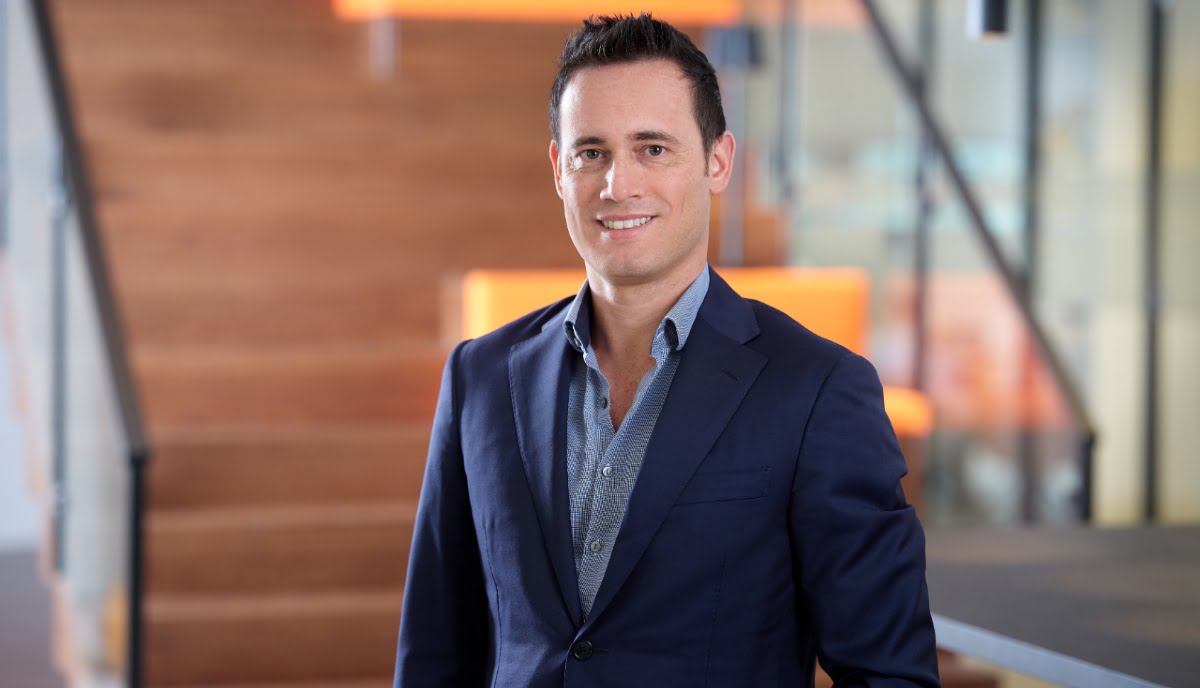 Just Eat Takeaway.com, an Amsterdam-based online food delivery marketplace, has published its 2021 annual report that outlines what happened in the company last year and how it contributed to the European online food marketplace.

Jitse Groen, CEO of Just Eat Takeaway.com, says, “After a period of significant investment, and with adjusted EBITDA losses having peaked in the first half of 2021, the company is now rapidly progressing towards profitability. While the Northern European segment, with an adjusted EBITDA of €256M in 2021, is the most profitable in the industry already, we also concluded the year with much improved adjusted EBITDA in our other operating segments. The team is working hard to make 2022 a successful year for both the company and all our stakeholders.”

According to the company, 2021 was a year of strong growth driven by the company’s investments during the pandemic.

Just Eat Takeaway.com realised a net loss after tax of €1,044M in 2021 compared to €151M in 2020. This happened because  significant investments were made in neglected markets and acquisitions such as Grubhub.

Northern Europe was the most profitable segment in the industry with an adjusted EBITDA of €256M in 2021 from €217M in 2020, despite investment in the expansion of the delivery business.

In the UK and Ireland, the company doubled orders in the past two years and is now on a clear path to profitability.

In Southern Europe and ANZ, orders and GTV grew 38 per cent YoY, while revenue growth outperformed both GTV and orders, and reached 48 per cent growth YoY, says the report. The share of delivery orders also increased to 40 per cent in 2021 from 28 per cent in 2020.

As per the report, Australia was one of Just Eat Takeaway.com’s fastest-growing markets in terms of order numbers, demonstrating a significant turnaround in performance following online share declines before the combination between Takeaway.com and Just Eat.

In North America, orders organically grew 19 per cent, partly driven by the expansion of the company’s local loyalty programmes – GH+ (US) and Skip Rewards (Canada).

In North America, both in the US and Canada, various states, provinces, and local governments imposed mandatory fee caps on online food delivery marketplaces.

This had a significant impact of €192M on revenue. At the end of 2021, many of these have expired, but they remain in place in major US cities such as New York City and San Francisco.

The report also states that the Brazilian market leader iFood continued to deliver strong growth in 2021. GTV grew 55 per cent in 2021 compared to 2020 and revenue grew 51 per cent in the same period.

Just Eat Takeaway.com raised €1.1B of convertible bonds in February 2021 and secured an additional €300M of funding through a two-year term loan at favourable terms in December 2021.

This resulted in a strong cash base to finance its operational cash flows and business plan with €1.3B cash on its balance sheet as of 31 December 2021.

“The maturity profile on the Company’s debt is well aligned with the guided profitability improvements. Management believes that its strong cash position, balance sheet optionality in the form of its iFood stake, as well as its intentions to seek a strategic partner in the US, provide a solid foundation for the future,” says the report.

It was mainly driven by the acquisition of Grubhub, and significant investments to grow our leadership positions as well as higher interest paid and income taxes paid claims the report.

The change was mainly driven by funding provided to associates and joint ventures as well as investments in property and equipment and other intangible assets.

Just Eat Takeaway: What you need to know

Founded by Jitse Groen and Piotr Czajkowski, Just Eat Takeaway claims to be one of the largest online food delivery marketplaces outside China. It is focused on connecting consumers and restaurants through its platforms.

The Dutch company also provides its proprietary ‘restaurant delivery’ services to restaurants that do not deliver themselves. It is connected with nearly 580,000 restaurants and operates in the UK, Germany, the Netherlands, Canada, Australia, Austria, and other countries.

The Parts You Need To Build a Computer