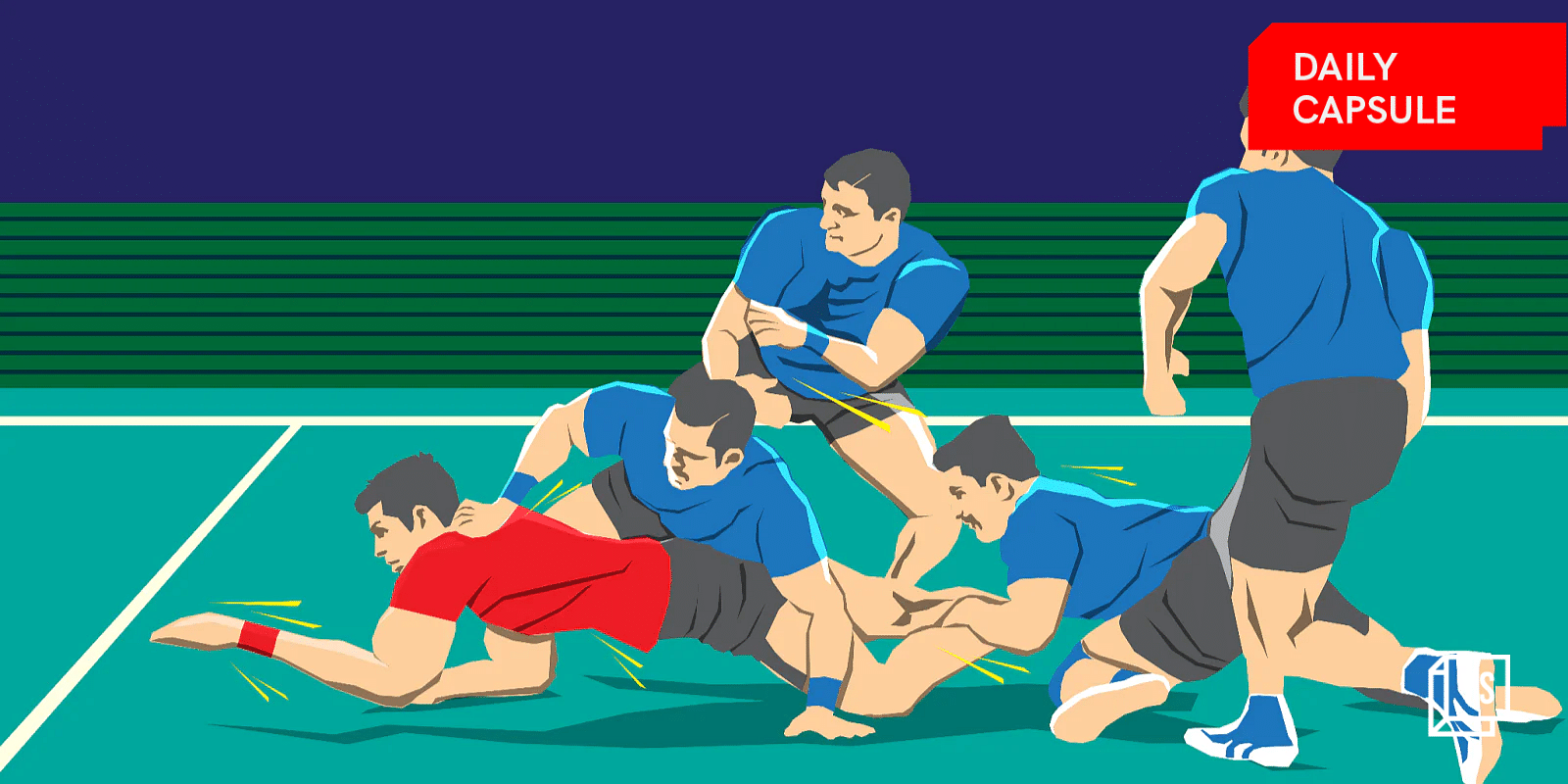 This week, one funding deal  lifted the spirits of the startup ecosystem. After a paltry $111 million raised last week, Indian startups grabbed nearly $300 million, boosted by upGrad closing a round worth $210 million.

In other news, an Indian man won a 22-year-old legal battle in a consumer court case against the Railways. The plaintiff, Tungnath Chaturvedi, had been charged Rs 20 extra for two train tickets in 1999 in Mathura. After the clerk did not offer a refund despite his complaint, he decided to file a case against the railway authorities, as well as the booking clerk.

Oh, and here’s a video of an intoxicated bear high on “mad honey” to start your extended weekend.

Time to get beared up!

What if instead of cheering a game of kabaddi from the sidelines, you could influence your favourite team’s gameplay?

Enter Sportzchain﻿, a blockchain startup that aims to “empower” fans of kabaddi so that they engage actively with the team of their choice and participate in team decisions using tokens (crypto assets).

Ever been asked a question in a meeting that you couldn’t answer because you weren’t paying attention? Well, one startup has made it its mission to help companies track users’ engagement levels.

Lightbulb.ai uses machine learning (ML) models to detect the emotions of participants in video conferences or when they are consuming content. These are shared in real-time with admins (or the meeting host) to evaluate the engagement and interest of participants.

Indian private equity funds, which typically don’t back startups, are on an active hunt to find the next big bet, investing in businesses that have proved their market value.

Mumbai-based ﻿True North﻿ is one of these PE firms.

Founded in 1999, True North mostly invests in mid-sized, India-focussed businesses across four sectors: healthcare, financial services, consumer, and technology. It has invested around $3 billion across six funds so far.

How to Create a Private Discord Server for Customers

Entertainment startup Rusk Media raises $9.5 million in series A round

Exploring the opportunities and challenges the sunrise sector offers