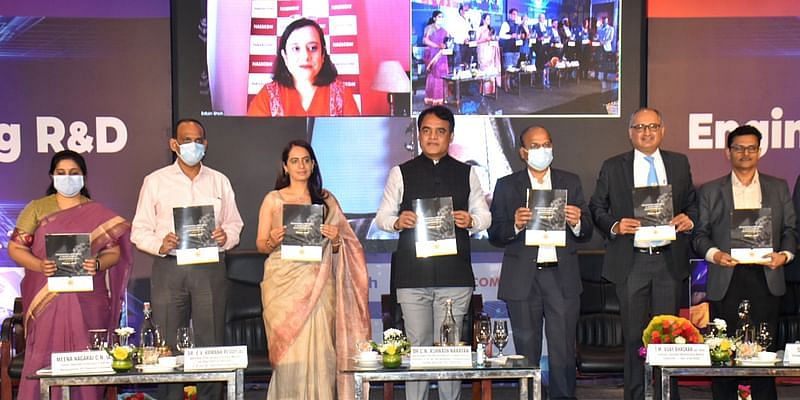 While addressing the audience during the launch event on Tuesday, March 2,20201, Dr. Ashwathnarayan C. N, Deputy Chief Minister of Karnataka said that the policy is aimed at enabling the state to contribute about 45 percent of India’s engineering R&D economy.

“Karnataka is today the leading contributor to India’s ER&D revenue. I am proud to say that the state is home to over 400 leading organisations.  Karnataka is also home to a thriving multi-disciplinary innovation ecosystem. To further elevate the conducive platform for research in the state, the Government of Karnataka has yet again pioneered by launching the new ER&D Policy,” he says.

The state government has also partnered with NASSCOM to take Karnataka’s ER&D prowess to global platforms.

According to the official policy, this initiative is aimed at augmenting the state’s leadership in ER&D, boosting competitiveness among state players, and accelerating technology-led economic growth.

The policy has been mainly formulated to attract MNCs to establish their ER&D centres in the state, market the engineering advantages Karnataka offers to global organisations, and also generate job opportunities.

As a part of this policy, the Government of Karnataka (GoK) will provide:

1) Reimbursement of 50 percent of rent up to Rs 2 crore or Rs 1,666 per employee per month to an MNC Indian entity for setting up or expanding GCC (Global Capability Centres) in engineering R&D beyond Bengaluru urban district;

2) GoK will also offer recruitment assistance of Rs 20 lakh to MNC Indian entities for setting up or expanding operations beyond Bengaluru urban district;

3) The government will provide an investment subsidy of 20 percent up to Rs 2 crore for setting up GCCs beyond Bengaluru urban district; and

4) GoK will consider applicants meeting two criteria – i) Providing employment greater or equal to 3,000 people and ii) Will investment size of Rs 250 crore and above.

During the event, he also said that the policy will facilitate the government’s Beyond Bengaluru vision and fuel ER&D opportunities in Tier 2 and Tier 3 cities. “This will boost domestic manufacturing capabilities and uphold the spirit of MakeInIndia,” he adds.

Addressing the audience, Kris Gopalkrishnan, Co-founder of IT giant Infosys said that with this policy, the state government has taken the lead in providing support for the IT Industry with the state policy for ER&D.