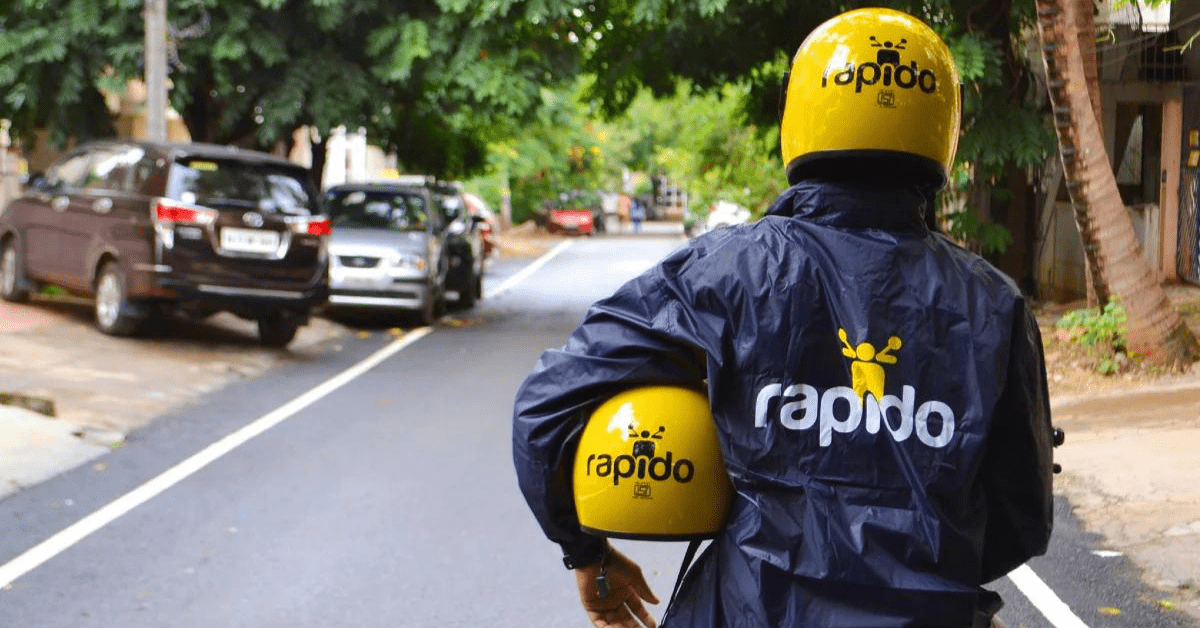 Under the new policy for electric bikes, organisations or individuals will be able to register their e-bikes as taxis

According to the scheme, only electric bike taxis will be allowed to operate, not those running on petrol and diesel 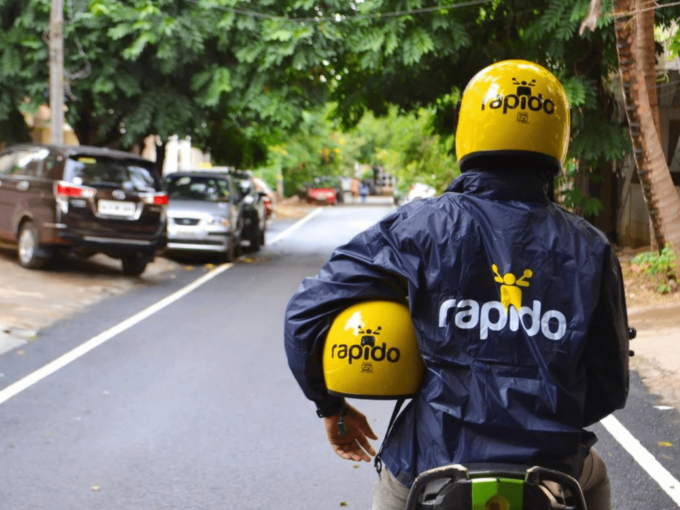 The Karnataka government has announced a new policy that allows electric bike taxis to run on the road for a limited distance. The announcement of the new policy was made by the state’s chief minister B.S. Yediyurappa.

This has effectively ended a standoff between bike taxi operators such as Rapido and Bounce, and the state. The decision comes after the Karnataka High Court recently ordered the government to clarify its stand on allowing motorcycle taxis after companies had filed a case in this regard.

In the past, the state police had imposed penalties on drivers and confiscated bikes in the absence of a clear-cut policy for bike taxis. However, under the new policy for electric bikes, organisations or individuals will be able to register their two-wheelers as taxis. However, the bikes will have to clearly mention the words “bike taxi” in order to receive the taxi license. Additionally, companies operating such bike taxis will have to provide insurance coverage for the riders and the owner.

Additionally, according to the scheme, only electric bike taxis will be allowed to operate, not those running on petrol and diesel. Customers can travel up to 10 kilometres per trip.

Aravind Sanka, cofounder, Rapido said, “We appreciate the Karnataka government’s decision to let e2W register as a commercial bike taxi. This is a long-awaited step in the right direction and will help people utilize their well-earned assets to earn a livelihood. Owing to the successful pilot of EVs in Delhi, this latest development will further help us amping up our EV services, with the right EV partner, in Bangalore as well.”

Sanka also said that since most Bengaluru citizens currently own a fuel-based two-wheeler, the company is in talks with the state government to consider these bikes for taxi service, which he claims can help solve traffic congestion and the impact on income due to the pandemic. “Rapido already has the infrastructure and demand from users that could be leveraged towards the cause. We are optimistic regarding bike taxi legality becoming a reality soon,” he added.

The Karnataka government had formulated its electric vehicles (EV) policies in September 2017 to create an investment opportunity of INR 31K Cr and also generate employment for 55K people. Last year, the government stated that it wanted Karnataka to be a preferred destination for the development of electric mobility services and products and the talent required to meet the needs of the industry. Karnataka was also the first Indian state to launch an EV policy.

Amid the pandemic, bike rental startups pivoted to becoming delivery partners for service providers given that rental bookings for two-wheelers had come to a stop. Rapido, for instance, partnered with Zomato, Swiggy, BigBasket, Delhivery, Practo, Grab, Xpressbees, and Udaan for last-mile connectivity and deliveries in Delhi NCR, Hyderabad, Bengaluru, Chennai, Kolkata, Vijayawada, Tirupati, and Guntur.

Other examples of bike rental startups include eBikego and Bounce, Ola Bikes, Uber Moto, and Rapido. Baxi, one of the first bike-taxi companies in the country, has now pivoted into hyperlocal deliveries.

According to a report by Ola Mobility Institute (OMI), the policy research arm of Bengaluru based ride-hailing startup ANI Technologies, the revenue potential of bike taxis in India stands at about $5 Bn.

As per the report, bike taxis are an ideal first mile-last mile solution as 70-85% of customers prefer to use bike-taxis to travel distances less than seven kilometres. In Gurugram, data showed that 1 in 3 trips are to and from metro stations with the majority of trips happening during peak hours.

Epsilon3 lines up $2.8M seed round to modernize space and launch operations – TechCrunch

Fallen Victim To A Crypto Ponzi Scheme? Here Are Your Legal Options

Is Hiring A Credit Repair Service Worth The Cost?