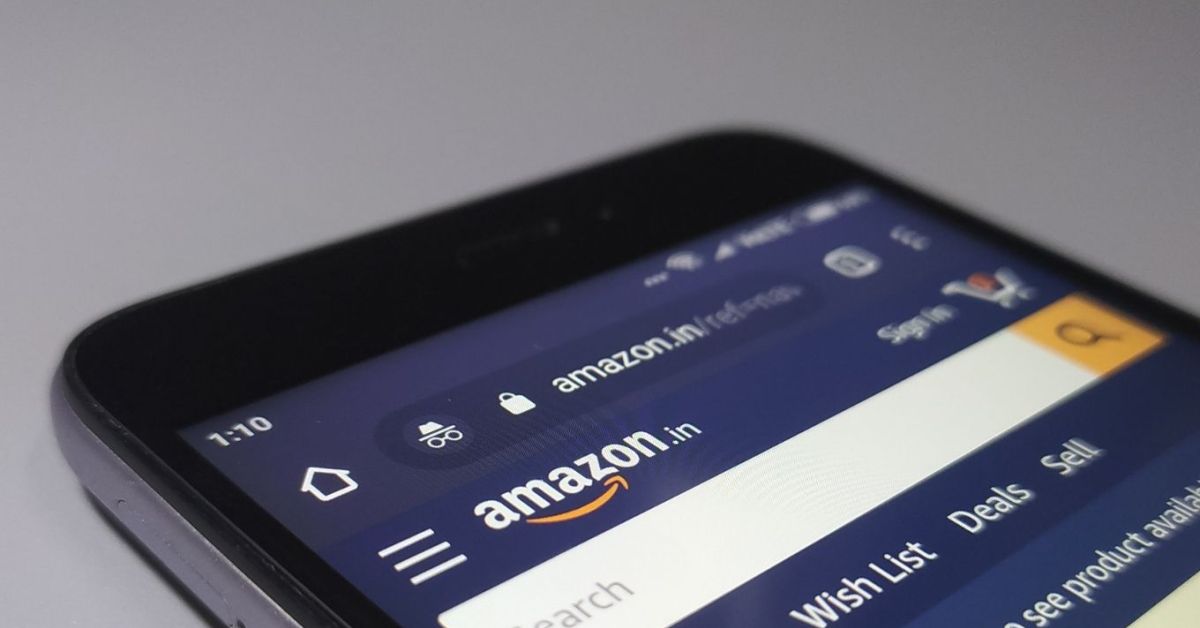 The court was hearing two petitions filed by Amazon and Flipkart, which sought to quash the CCI probe over anti-competitive practices 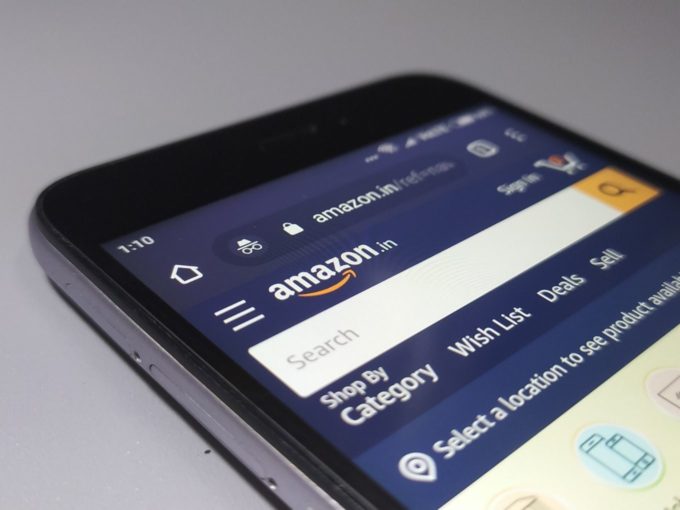 India’s antitrust watchdog, the Competition Commission of India’s (CCI) counsel, Additional Solicitor General (ASG) Madhavi Divan, on Monday, told the Karnataka High Court that any person can approach CCI with information. It is then up to the regulator to weigh the value of the information and order an investigation.

The Karnataka HC was hearing two petitions filed by Amazon and Flipkart, which sought to quash a CCI probe ordered against them over alleged violations of competition law.

On Friday, the court had asked India’s antitrust watchdog, the Competition Commission of India (CCI), whether it had the jurisdiction to order an investigation into the alleged anti-competitive practices of ecommerce platforms Flipkart and Amazon.

Amazon had earlier contended that CCI was overstepping its jurisdiction by ordering a probe into the ecommerce giant. The company’s counsel, senior advocate Gopal Subramanium had argued that only the Enforcement Directorate (ED) can look into violations of foreign direct investment (FDI) policy, and not CCI.

He had also said that CCI had violated the principle of confidentiality as all its orders against Amazon were in the public realm. This, in turn, caused a huge setback to the goodwill of the ecommerce giant, he claimed.

However, on Friday last week (March 05, 2021), ASG Madhavi Divan, appearing on behalf of CCI, cited previous Supreme Court judgements to argue that confidentiality only applies in cases where trade secrets are involved. The court also asked CCI’s counsel whether the information on the basis of which the probe was ordered was sufficient.

On Monday, Divan added that Section 45 of the CCI Act was a deterrent against those who may approach CCI with mala fide or frivolous information, in which case, the informant could have to pay a fine of up to INR 1 Cr. The matter has been adjourned to Tuesday, March 9, 2021.

In January last year, CCI had ordered a probe on a complaint filed by Delhi Vyapar Mahasangh, which alleged that Amazon and Flipkart give preferential treatment to select sellers and offer deep discounting as well. The association emphasised that such practices were creating an anti-competitive environment, giving the ecommerce players an unfair advantage.

Similar claims against Amazon were made in recent times when a Reuters report detailed how Amazon gave preferential treatment to two seller entities, namely Cloudtail and Appario, in which it indirectly holds a stake.

Since the publishing of that report, sellers associations such as the Confederation of All India Traders (CAIT) have stepped up their offensive against Amazon, calling for a ban on the US-based company’s India operations. CAIT has also demanded that the Indian government constitute an ecommerce regulator to look into foreign ecommerce entities such as Amazon and Walmart-owned Flipkart.

When can I finally come to Silicon Valley? – TechCrunch

UPI Clocks In INR 8.26 Lakh Cr Worth Transactions In December 2021

Perch Guides You Through Each Step of Your Home Ownership Process