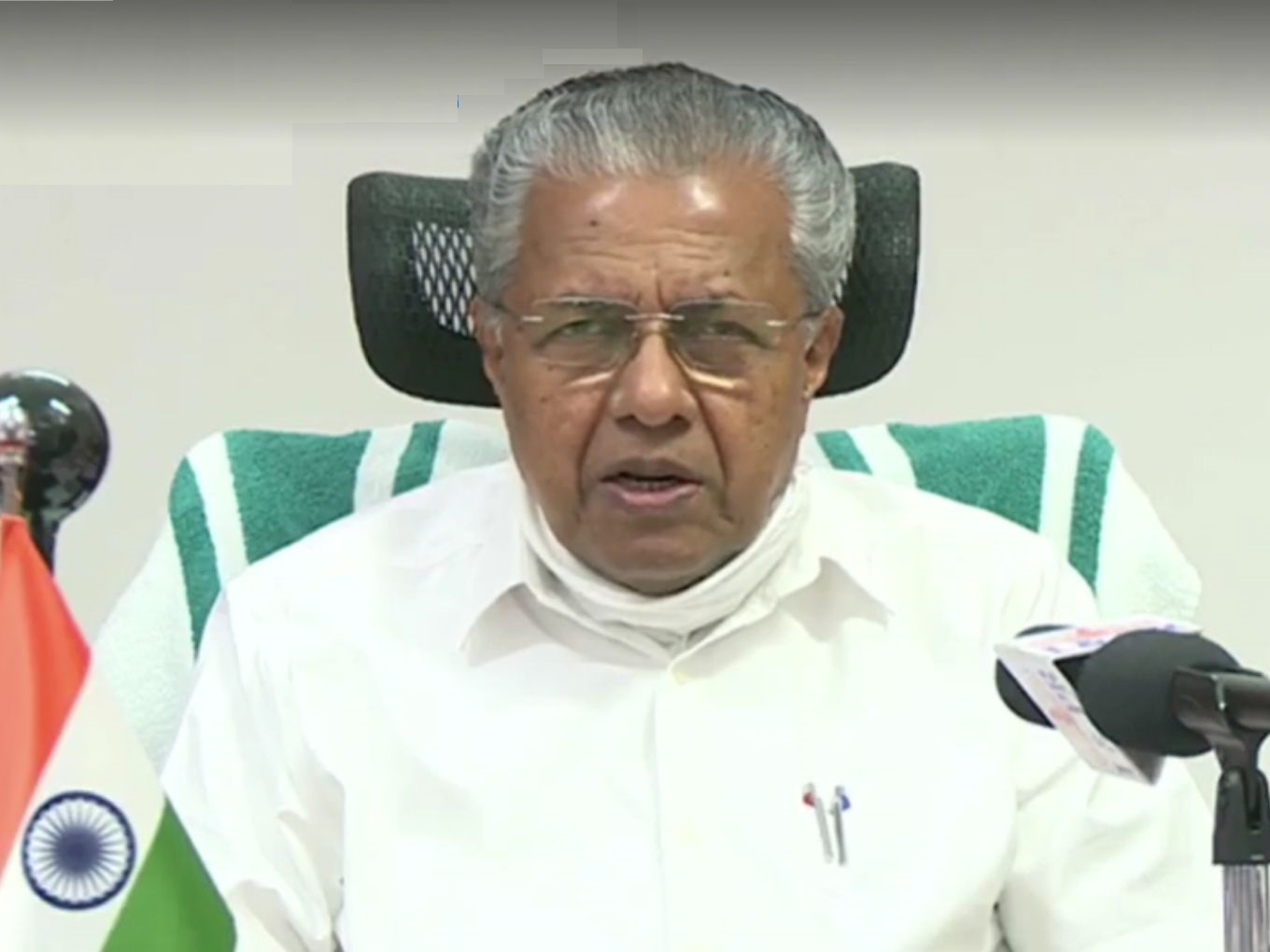 Kerala government expects to set up a 35,000 KM optical fiber network across 14 districts when the project is complete

Last year, the Indian government had approved the installation of the public wireless network or PM WANI

As a measure to provide free internet access to individuals and making the internet a basic human right, the Kerala government has kicked off its Kerala Fiber Optic Network (KFON) initiative. It was announced as a proposal in 2019 and when completed the state would have a 35,000 KM optical fiber network across 14 districts.

The first stage of the project, which is expected to connect users in hospitals, offices, schools and homes will be launched in Ernakulam, Pathanamthitta, Thrissur, Alappuzha, Thiruvanthapuram and Kollam.

Kerala Chief Minister Pinarayi Vijayan said the network will cover nearly 20 Lakh people belonging to poor households and bridge the digital divide. In addition to this, he also said that the scheme will provide affordable internet access to every house in the state, outside the free access to poor families.

Further, the network would cover over 30K government institutions whereas only 10% of all government offices in the state had high-speed internet connectivity earlier.

With this, Kerala has become the first state in the country to offer free broadband internet to citizens below the poverty line (BPL) through optic fiber.

KFON differs from PM WANI, which involves the creation of public Wi-Fi access zones. KFON is more or less similar to BharatNet scheme, which uses optical fiber to connect gram panchayats and villages.

In December 2020, the central government had approved to set up a public wireless network or Wi-Fi network, with easily accessible public Wi-Fi hubs or hotspots across the country. This project is also known as PM WANI.

Accordingly, the entire infrastructure for the new network would consist of public data office officers (PDOs), who will set up, maintain and operate WANI/Wi-Fi compliant access points, while the authorisation and accounting would be handled by public data office aggregators (PDOAs).

One hopes KFON is able to avoid the pitfalls that have dogged the BharatNet project. It has seen its deadlines revised at least six times due to implementation delays, as reported by MediaNama. According to data on the BBNL website, only 1.65 Lakh graham panchayats have been connected with optical fiber.

In the case of Kerala’s KFON, the government is looking to use the existing infrastructure of its state electricity board, with a network operating system installed at Ernakulam.

Before the internet was ruled as a basic human right at the Kerala high court in September 2019, the Kerala government had announced its plans to provide free internet to 20 lakh poor households.

Thomas Isaac, the finance minister of Kerala had made a statement on Twitter, saying “Internet connection should be made a basic citizen right. Kerala cabinet gives final nod for INR 1548 Cr KFON project to provide internet connectivity to every household in the state. For 20 lakh (below the poverty line) households it will be free. The project to be completed by December 2020.”

However, due to Covid-19 in the picture, the project seems to have been delayed. However, CM Vijayan added that the project has now been approved and will go ahead.

While Kerala government looking to provide access to the internet, India is also known for internet shutdowns. India suffered a loss of over $2.8 Bn due to internet shutdowns, a  staggering eight times higher than the next most impacted nation i.e Belarus. As per UK-based Top10VP, Indians suffered over 8,927 hours of internet blackouts or restricted bandwidth access. India also made it to the list of 21 countries that restricted internet access in 2020.

The primary reason was the blockade on telecom usage as well as website in the erstwhile state of Jammu & Kashmir, where the internet access has been restricted since August 2019. Only in January 2021, it was restored, with 2G-bandwidth connectivity

The Beginners Guide to Diversity Recruiting

ACT scales its focus beyond COVID-19 to healthcare, education, environment, and women’s participation in the w