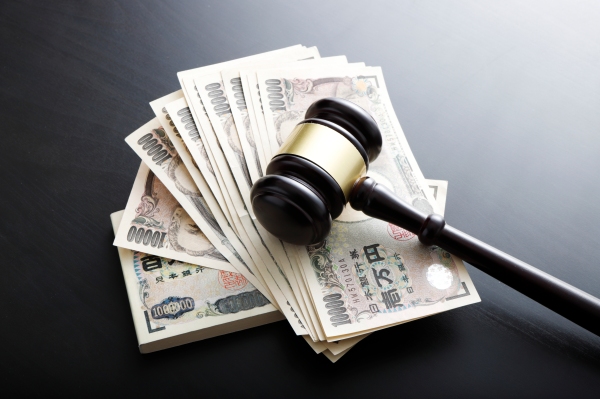 Kompliant, a startup delivering an “AI-driven” business onboarding and risk scoring platform, today announced that it raised $14 million in a seed round led by Level One Fund with contributions from former Visa president John Partridge and current CEO Stuart Sopp. The funds will be put toward supporting Kompliant’s product development, CEO Edward Katzin told TC, as well as expanding the company’s customer base and hiring additional team members.

Kompliant has a curious history. Incubated by Snoop Dogg’s (yes, that Snoop Dogg) Casa Verde Capital, a venture firm focused exclusively on the cannabis industry, Kompliant initially set out to tackle the pain points surrounding payments in the marijuana trade. But it slowly evolved into a solution for financial institutions more broadly, according to Katzin.

Prior to co-founding Kompliant, Katzin was the head of global emerging products at Visa (hence the interest from Partridge) and the director of global retail payments at Apple. As for Kompliant’s second co-founder, Brad Wiskirchen, he was chairman of the board at the Federal Reserve Bank of San Francisco and a member of the interdepartmental working group on finance and technology at the International Monetary Fund.

“The pandemic was a huge tailwind for Kompliant, as it accelerated the adoption of electronic payments, online banking, and the use of digital onboarding and verification services by financial institutions,” Katzin said. “As a result, the addressable market for Kompliant’s services continues to rapidly expand.” 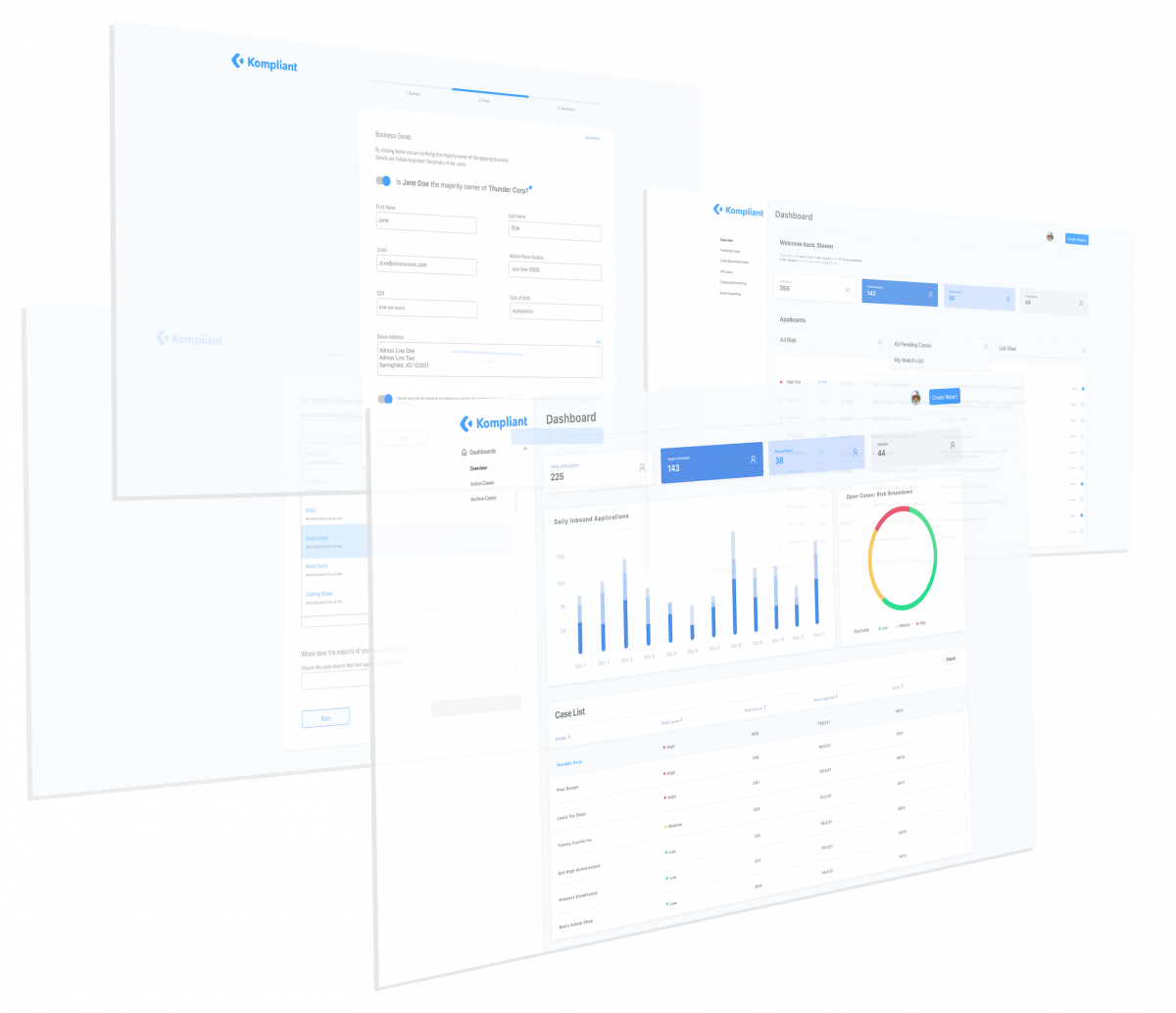 Kompliant’s platform allows customers — mostly acquirer processors, banks and sales organizations — to build credit risk programs by leveraging services such as auditing, application processing and verification, and business monitoring. Sales and finance teams can use Kompliant’s tools to design the data capture, workflows, pricing algorithms and credit decisioning rules that drive their programs, while oversight teams can take advantage of the startup’s solutions for risk and compliance management.

Katzin noted that financial institutions are dealing with increased regulatory scrutiny — making Kompliant’s expansion timely, in his mind. Fines and penalties against financial institutions for running afoul of the Bank Secrecy Act, the Fair Credit Reporting Act, the Financial Crimes Enforcement Network and others hit $10.4 billion In 2020, according to an analysis by Fenergo.

Kompliant certainly isn’t the first vendor to offer such services. Rivals range from Alloy (valued at $1.35 billion as of September 2021) and Fenergo ($800 million) to smaller players like Fonoa, PassFort, FrankieOne, Flagright and Salv. But Katzin, right or wrong, argues that no competitor is addressing the “full spectrum” of compliance and monitoring services “across the commerce lifecycle.”

“In reality, looking across true end-to-end commerce compliance and underwriting, we are more commonly competing against email, Excel spreadsheets, and manual processes,” Katzin said. “Kompliant’s management is taking the opportunity presented with the current market conditions and the capital raised to deliver differentiated services.”

Kompliant completed several pilots while in stealth mode and now has several “revenue-producing” customers, Katzin said. In the coming months, the company will work with partners to co-develop new offerings, including several germane to credit bureaus, data service providers and fraud prevention platforms.

4 Easy Habits That Will Increase Productivity

Startup layoffs, the art of reinvention and a MasterClass in change – TechCrunch