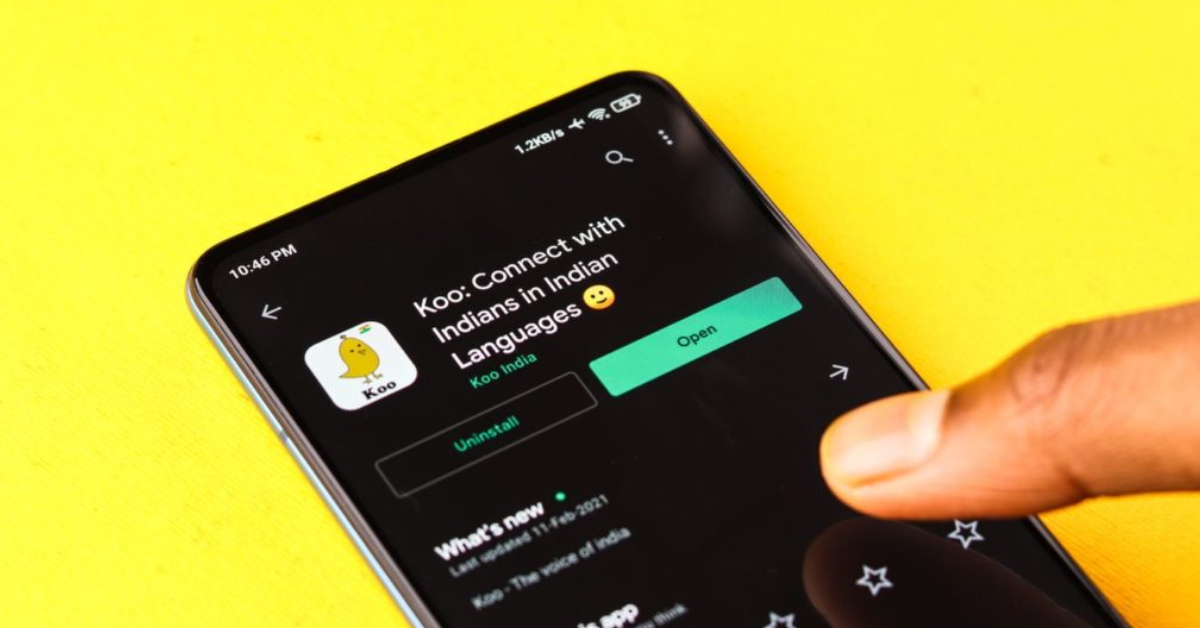 Overall, 69,011 posts were impacted in the month of July, as per the latest compliance report

Last month, over 59K posts were impacted on Koo 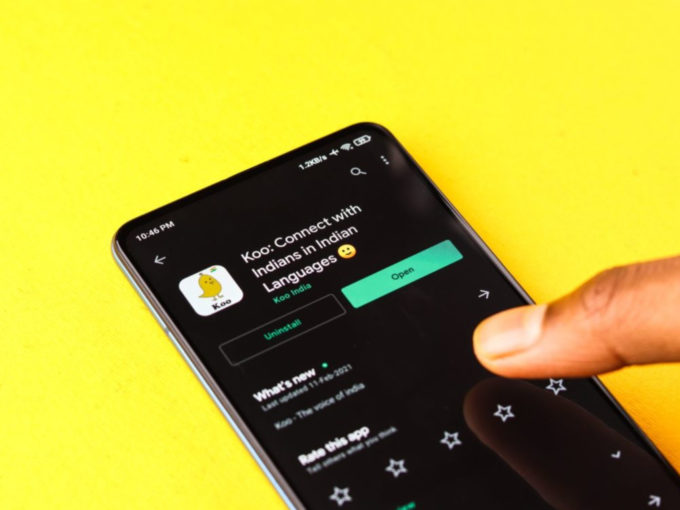 Indian Twitter alternative Koo became the second social media intermediary after Google to publish its compliance report for the month of July. Overall, Koo removed 2,385 posts during the month — 1,887 based on proactive moderation and 498 posts based on user reports.

Further, it also proactively took ‘other actions’ such as overlay, blurring, ignoring and more against 2,933 posts based on user reports, and 63,693 posts through self moderation. The startup said that it moderated 65,280 posts in July before taking down 2.9% of these posts proactively .

Founded in March 2020 by Aprameya Radhakrishna and Mayank Bidawatka, Koo is a microblogging platform that is available in eight Indian languages such as Hindi, Kannada, Marathi, among others. Koo is backed by Tiger Global, Blume Ventures, Mirae Asset Management, 3One4 Capital, Accel, among others. The parent company, Bombinate Technologies, also operates Indian language Q&A platform Vokal.

At present, Koo boasts of over 6 Mn users and is valued at around $100 Mn. It first rose to prominence after winning the Atmanirbhar Bharat App challenge in 2020. However, the platform garnered more users earlier this year when the then minister of electronics and information technology Ravi Shankar Prasad joined Koo. Other ministers have also followed suit in the backdrop of tussle between the government and Twitter over removal of certain pieces of content or accounts allegedly associated with the Republic Day violence in parts of Delhi, in relation to the countrywide farmers’ protests.

The compliance report has to be filed under the Intermediary Guidelines and Digital Media Ethics Code, Rules 2021, that came into effect on May 25, 2021. Koo claimed to be the first social media intermediary platform to have complied with the intermediary guidelines.

As per the Intermediary Guidelines and Digital Media Ethics Code, Rules 2021, social media intermediaries with users of more than 5 Mn in India have to publish compliance reports per month. Apart from these, these platforms have to appoint a Chief Grievance Officer for addressing all complaints, a Chief Compliance Officer to ensure that digital media intermediaries are operating in compliance with the rules, and a nodal person of contact for 24×7 coordination with law enforcement agencies. All three posts need to be held by Indian citizens. These platforms also have to take down posts within 36 hours after receiving court order or instructions from a government agency.