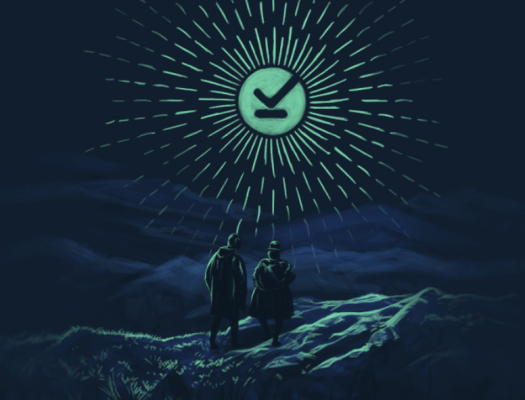 Just about every week there’s a blockbuster round coming out of South America, but in next door Central America, which mostly is less affluent, things have been more hush hush. However, Kushki, a Quito, Ecuador-based fintech, is bringing attention to the region with today’s announcement of a $86 million Series B and a $600 million valuation.

“We never thought that we would return home [from the U.S.] and build a company that was more valuable in Ecuador than we had built in the U.S.,” said Aron Schwarzkopf, CEO and co-founder of Kushki.

Schwarzkopf and his business partner, Sebastián Castro, had previously built and sold a fintech called Leaf in the U.S. in 2014. The two are originally from Ecuador but moved to Boston for college, where they met watching soccer.

Unlike many other fintechs in Latam that are out to help the unbanked, Kushki works behind the scenes building the tech infrastructure that companies like Nubank use to transfer money. Some of the functionalities they build enable both local and cross-border payment players in credit and debit cards, bank transfers, digital cash, mobile wallets, and other alternative payment methods.

“We realized there was a gigantic opportunity to democratize and create infrastructure to move money,” Schwarzkopf told TC.

The company, which was founded in 2017, already has operations in Mexico, Colombia, Ecuador, Peru, and Chile. The Series B will be used to accelerate growth and expand to Brazil and nine other markets in Central America.

Generally, expanding to Brazil is an expensive proposition, and therefore not a path that all companies can take, even though it can be an extremely profitable move if done right. Some of the challenges include the need to translate everything into Portuguese followed by the varying financial regulations.

That’s why Kushki’s approach has to be somewhat custom in each country.

“We focus on going into the markets and we basically rebuild an entire infrastructure, so we put everything into one API,” said Schwarzkopf.

Products similar to Kushki have been successful in other regions around the world, such as in India with Pine Labs, Africa with Flutterwave, and Checkout.com that now has 15 international offices.

To build all this infrastructure, Kushki, which means “cash” in a native Andes dialect, has raised a total of $100 million from SoftBank, an undisclosed global growth equity firm, as well as previous investors including DILA Capital, Kaszek Ventures, Clocktower Ventures, and Magma Partners.

“From now until 2060, people will need servers and ways to move money, and we knew that the existing payment infrastructure couldn’t support that,” said Schwarzkopf.

Connecting the dots on diversity in cybersecurity recruitment – TechCrunch