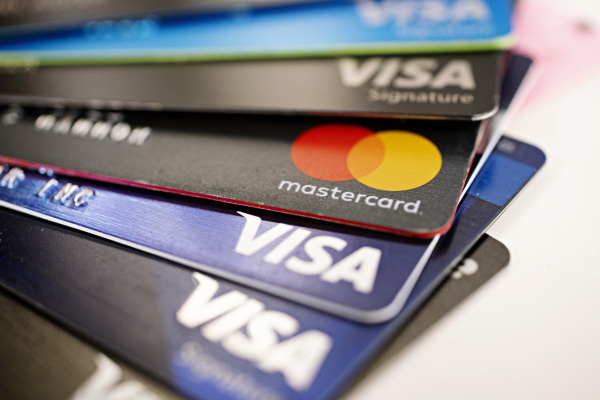 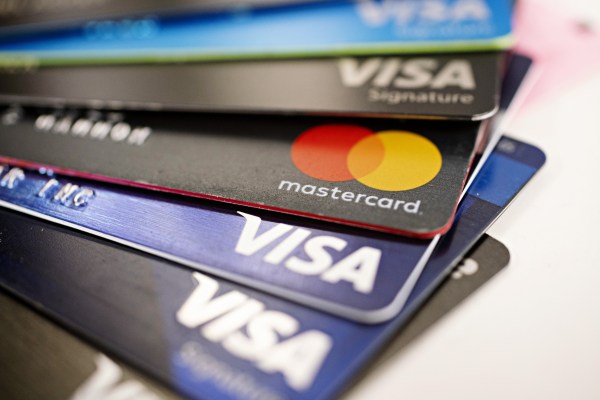 This morning Clara announced that it closed a new, $30 million funding round and secured a $50 million revolving debt facility.

The startup, which provides corporate cards to Mexican companies, raised funds earlier this year when it was busy launching its product. Since then, growth has proven rapid for the Mexico City-based company.

TC learned that the company is valued around $130 million after this latest investment, according to sources familiar with its latest fundraising. The round added DST and monashees to Clara’s cap table; prior investor General Catalyst also contributed funds to the deal.

We spoke with Gerry Giacomán Colyer, a co-founder at the startup and its CEO, about why Clara raised more capital so quickly after it last closed a financing round. The short gist is that the company’s growth, and market, allowed it to raise easily. And that the startup has pretty big plans, so having more capital with which to hire is welcome.

Per Giacomán Colyer, since he last spoke to this publication the transaction volume (GTV) that Clara supports has grown by 100x. His company is managing 2x week-over-week growth at times, which is super rapid. That’s precisely the sort of usage growth that venture capitalists covet; and as Clara makes revenue from interchange fees that stem from transaction volume, the startup is likely seeing its revenue advance at roughly the same rate as its GTV.

That Clara was able to raise more capital is unsurprising. Not only is it growing quickly in its home market with designs on Brazil in the future, a U.S.-based player in the same space recently sold for north of $2 billion. Divvy’s sale was likely a shot in the arm for not only Clara, but also Brex and Ramp, two other well-known players in the larger corporate spend world.

Clara’s success in Mexico makes it likely that related startups also targeting markets that lack a modern corporate spend solution will see strong venture capital interest; I would not be surprised if we heard from a number of other companies attacking geographies with favorable interchange economics with a similar model, as it has proven to be so lucrative.

TC asked Giacomán Colyer about who his company is targeting in terms of customers; Brex famously got its start working with high-growth startups before moving to work with a broader array of companies. Clara is working with startups in the Mexican market, the company said, but also with larger firms as well. Its CEO said that its underwriting model is set up to support more traditional cash-flow modeling.

So far Clara has largely attracted customers via word-of-mouth, and is working to bolster its referral system. But now that it has lots more capital, it will be interesting to see if the startup builds out a more aggressive go-to-market motion.

And more than just equity capital, the debt that Clara also secured as part of its recent funding round will help it underwrite customers without having to work off of its own balance sheet. Giacomán Colyer said that even after the capital costs associated with the facility, Clara’s economics are still good. Interchange is a flexible beast, it seems.

To that end, TC asked Giacomán Colyer if his company intends to charge for software in time, or merely eat off of interchange. In the United States, Brex is now in camp one, along with Airbase, while Ramp is sticking to camp two. Divvy proved that you can get to nine-figures in top line without charging for software, though having some ARR in the mix along with interchange incomes could provide a margin-boost to interchange top line. Regardless, Clara appears happy to keep to interchange for the time being.

Let’s see how quickly Clara can keep scaling. We’ll check back with the company in a few months.

How this brand is guiding budding entrepreneurs through their startup journey

How to Transform Your Business with Digitization

How Bullspree Is Educating Next Generation Of Retail Investors