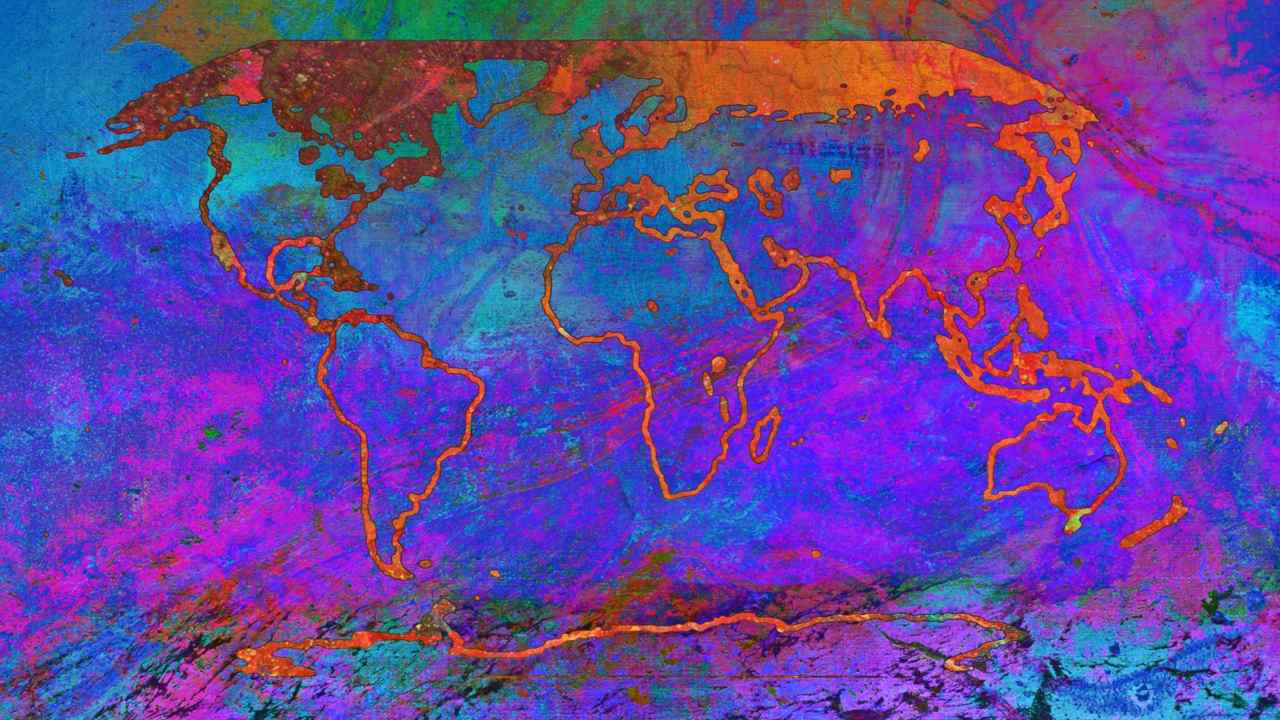 Released on 6 August, the Intergovernmental Panel on Climate Change (IPCC) has released the first report (Working Group I) from the Sixth Assessment Report (AR6) cycle, which will be completed in 2022. The report is titled Climate Change 2021: the Physical Science Basis and is the most detailed assessment of climate science ever undertaken.

The report is a collaborative effort of 234 authors, from 66 countries. This was the first time that the approval session was conducted online due to COVID-19. They worked on vetting each line of the report for two weeks starting from 26 June and ended on 6 August. The group worked on vetting each line of the report for two weeks starting from 26 June and ended on 6 August. Image credit: IPCC

According to a press release by the IPCC, the report will states that in the coming decades, extreme weather events will increase in all regions. If global temperature reaches 1.5°C, people can expect to see “increasing heat waves, longer warm seasons and shorter cold seasons.” If we touch 2°C of global warming, heat extremes would more often reach critical tolerance thresholds for agriculture and health.

Based on peer-reviewed studies published in the last eight years, the report is purely scientific and gives policymakers a decent idea of what is in store for us if we continue with our “business as usual” attitude.

This report has been strategically released post two world leader summits – G7 and G20 which turned out to be a big letdown. However, everyone’s eyes are now towards the COP26 meeting that is supposed to take place next month to take decisive action against climate change.

Here is a list of current and former world leaders, climate experts and climate groups as well as environmental activists reacting to the release of the report:

“The new IPCC report contains no real surprises. It confirms what we already know from thousands previous studies and reports — that we are in an emergency. … It is up to us to be brave and take decisions based on the scientific evidence provided in these reports. We can still avoid the worst consequences, but not if we continue like today, and not without treating the crisis like a crisis.”

“I want to emphasize again that this report resolves any doubt as to human-made climate change. This report sends the clear message that the planet is in mortal danger and with it its inhabitants… The positive signal that it sends is that we can counteract this, and that’s why it is so important that our climate protection measures stick to the worldwide 1.5-degree rule”

“The science is clear, the impacts of the climate crisis can be seen around the world and if we don’t act now, we will continue to see the worst effects impact lives, livelihoods and natural habitats. Our message to every country, government, business and part of society is simple. The next decade is decisive, follow the science and embrace your responsibility to keep the goal of 1.5C alive.”

“I hope today’s IPCC report will be a wake-up call for the world to take action now, before we meet in Glasgow in November for the critical COP26 summit… We know what must be done to limit global warming — consign coal to history and shift to clean energy sources, protect nature and provide climate finance for countries on the frontline.”

“Those of us living in Africa have been aware of the urgency of the climate crisis for many years. Lives and livelihoods have been shattered by overwhelming heat, rising seas and extreme weather.”

“The world must urgently wind down fossil fuel supply in an orderly and transparent way and halt high-risk high-cost oil and gas exploration now. That, or face physical catastrophe, stranded assets costs in the hundreds of billions to our infrastructure and a shock to the world economy a thousand times greater than the COVID pandemic.”

“The climate emergency is intensifying each day, and we in the Climate Vulnerable Forum — representing the most climate-vulnerable nations in the world — are on the front line, our nations battered by storms, droughts and rising seas.”

“This report is yet more unimpeachable proof that climate change is happening now, and that global warming is already one of the most harmful drivers of worsening hunger and starvation, migration, poverty and inequality all over the world.”

″(The report is) a code red for humanity. The alarm bells are deafening, and the evidence is irrefutable: Greenhouse gas emissions from fossil fuel burning and deforestation are choking our planet and putting billions of people at immediate risk.”

“The richest one percent of people in the world are responsible for more than twice as much carbon pollution as the 3.1 billion people who make up the poorest half of humanity. We should remember that climate change is a symptom of a flawed economic system and we need deep, fundamental changes in it. We need to do this with a speed and scale that will be meaningful to avert the worst impacts, mostly on the poor and marginalized communities of the world who did not have much to cause climate change in the first place.”

“The impacts of the climate crisis, from extreme heat to wildfires to intense rainfall and flooding, will only continue to intensify unless we choose another course for ourselves and generations to come. What the world requires now is real action. All major economies must commit to aggressive climate action during this critical decade.”

“To those who seek to argue that it’s too hard, or too late, and so not worth trying — the report is a reminder that every fraction of a degree of warming really does matter.”

“The IPCC report is final. Again. The time for indignation is behind us.
Paris Agreement, carbon neutrality at European level, climate law… France will remain on the side of those who act. In November, in Glasgow, let’s seal an agreement equal to the urgency!

“We must take action…in developed countries, in advanced economies. But, we cannot ignore the fact that the developing world accounts for two-thirds of global emissions, and those emissions are rising…Our approach is technology, not taxes, to solving this problem… I won’t be signing a blank cheque on behalf of Australians to targets without plans.”

“Developed Countries have usurped far more than their fair share of the global carbon budget. Reaching net-zero alone is not enough, as it is the cumulative emissions up to net-zero that determine the temperature that is reached. This has been amply borne out in the IPCC report. It vindicates India’s position that historical cumulative emissions are the source of the climate crisis that the World faces today. The report notes that the Carbon dioxide has been and will continue to be the dominant cause of global warming under all greenhouse gas emissions scenarios.”

The IPCC Climate Report shows the immense urgency of acting now to tackle the climate crisis. It’s not too late to stem the tide and prevent runaway climate change, but only if we act decisively now and all act together… But this is a global crisis: keeping 1.5 degrees within reach requires net-zero emissions worldwide and faster rollout of policies to get there. COP26 must be where the world says ‘enough’!

The report was a “terrifying warning of our future unless drastic action is taken. There is no denying the science of the climate crisis. But policymakers refuse to face up to the fact that it is rooted in economics and a history of colonial exploitation.”

Where can we start? Almost everywhere. Accelerating the transition to clean energy; reforming our most environmentally damaging activities; and recalibrating financial flows to accelerate the economic transition.”

with inputs from agencies

Netflix is testing a way to crack down piggyback subscribers, tells users they ‘need their own account’- Technology News, FP

Volvo XC60 successor will be first EV to use batteries co-developed by Volvo and Northvolt- Technology News, FP