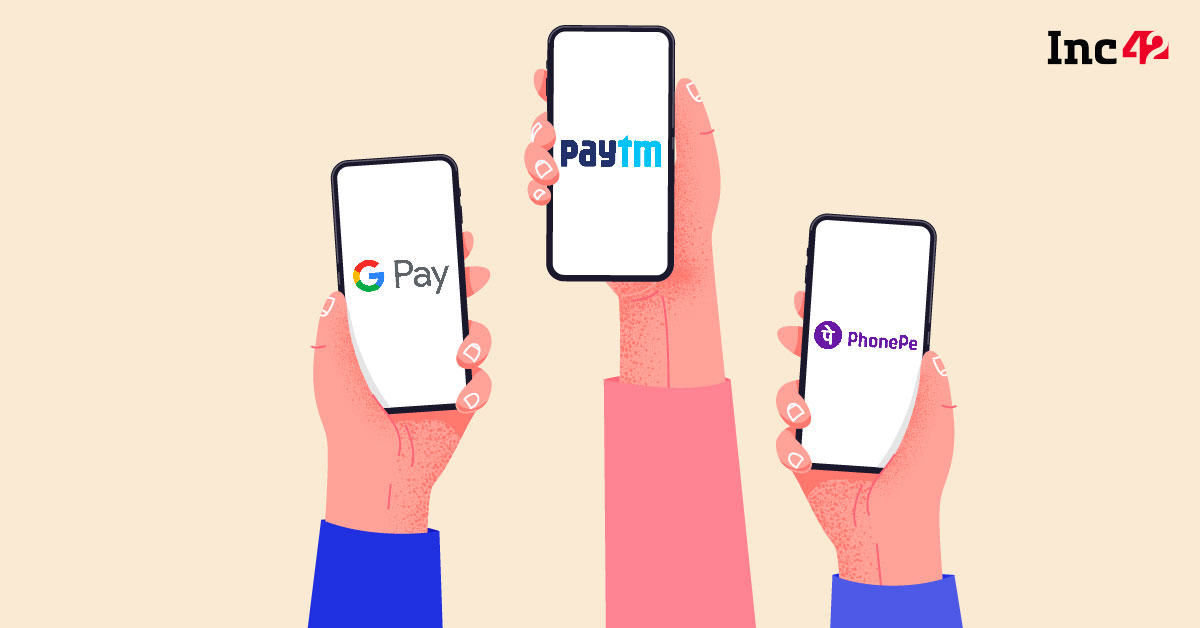 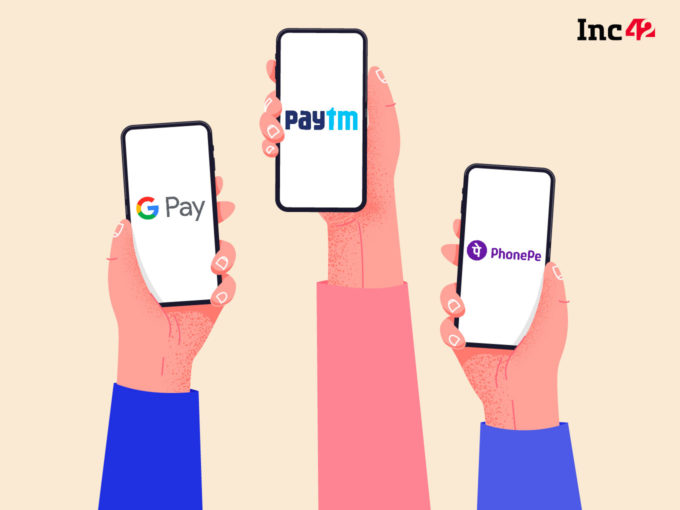 Is UPI Adoption Slowing Down With The Economy Opening Up?

After two months of aggressive growth, the UPI transaction growth slowed down marginally in August. It reported 3.5 Bn transactions worth INR 6.39 Lakh Cr in August 2021, growing 9.5% by volume and 5.4% by value over the previous month.

Though a spike has been reported, in comparison to the transaction value growth seen in the last two months, growth in adoption of UPI appears to have taken a dip. This could be attributed to parts of the cash-based economy returning to business.

Started in 2016, UPI has had a tumultuous acceptance in the Indian market. It witnessed its biggest dip in April last year, wherein transaction volume dipped to 990 Mn and transaction value dropped to INR 1.51 L Cr. This drop was due to covid lockdowns and restriction on travel, dining out, ecommerce and offline transactions.

After ease of restrictions, UPI transactions surpassed the 2 Bn mark and went on the path of recovery in October 2020 — quite similar to the trend in June and July this year.

In August, among the top performing six UPI apps, customer transaction value grew marginally at an average of 0.2% higher than July numbers indicating a higher level of adoption across the larger ecosystem which drove adoption. Apart from Paytm, PhonePe and Google Pay, Amazon Pay reported 1.75%, BHIM reported 0.76% and Yes Bank reported 0.7% of customer transaction volume share, respectively. However, it would be beneficial for PhonePe and Google Pay to lose some of the customer dependence given the transaction caps implemented by the NPCI.

In November last year, NPCI had mandated that starting January 2021, each of the third-party application providers (TPAPs) such as Google Pay, PhonePe and Paytm, would not be allowed to process more than 30% of the total volume of transactions on the UPI network. NPCI had said that the market share cap would ensure that India’s digital payments landscape does not become an oligopoly, while also preventing risks of overload of the UPI infrastructure.

In its guidelines, NPCI stated that the total volume of UPI transactions, of which no more than 30% can be processed by a single app, will be calculated on a rolling three-month basis. Existing TPAPs that exceeded the 30% cap as of December 31, 2020 have been given a period of two years (December 2023)to comply with the new rules in a phased manner.

IPO-Bound Pepperfry Appoints Two Independent Directors To Its Board

Vested Finance Raises $12 Mn In Series A To Expand Team

[Funding alert] Pazcare raises $8.2M in Series A round led by JAFCO Asia

The Dream Of Digital India Will Go Through Villages – PM Modi