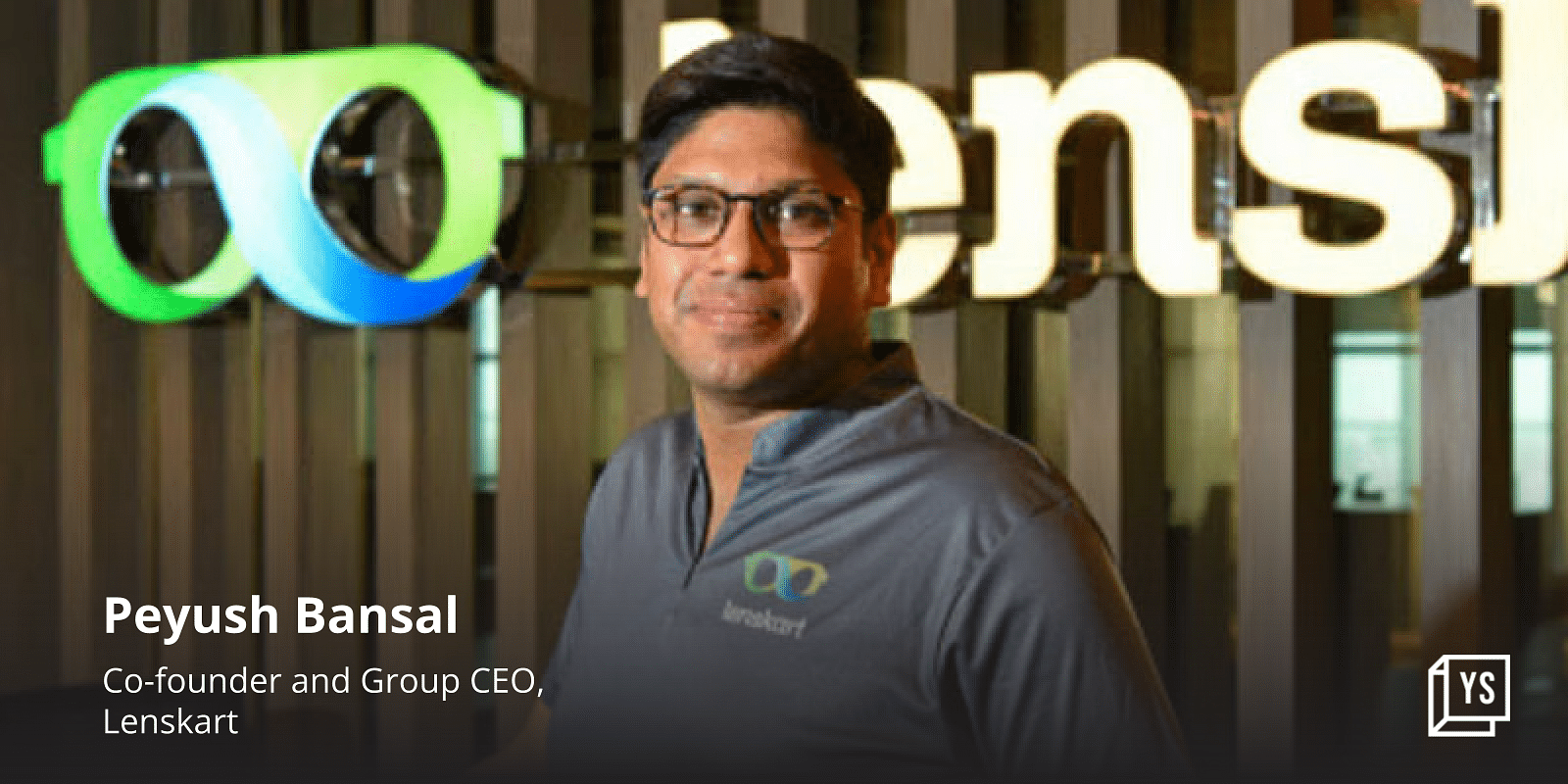 As per Bloomberg, the size of the deal is reported to be around $400 million. Lenskart has not responded to the queries sent by YS at the time of publishing.

Following the deal, Lenskart’s presence will expand to 13 markets in Asia, including India, Singapore, Thailand, Taiwan, Philippines, Indonesia, Malaysia, and Japan. Moreover, Shuji Tanaka and Take Umiyama, Co-founders, OWNDAYS, will continue to operate the entity as a separate brand.

“With OWNDAYS, we move a step closer to democratising eyewear. I have known Shuji-san and Take-san for over five years and have been an admirer of the disruptive brand and customer experience they have built with OWNDAYS,” said Peyush Bansal, Co-founder and Group CEO, Lenskart.

Founded in 1989 in Tokyo, Japan, OWNDAYS operates 460 stores across 13 geographies in Asia, including the UAE. It also launched its first store in India in Mumbai in November 2020.

“OWNDAYS has been recognised as the eyewear brand of choice across multiple countries in Asia ever since we opened our first overseas store in Singapore in 2013,” said Shuji Tanaka, CEO, OWNDAYS, in a statement.

He added, “I believe digital transformation is the key to our next phase of growth in the post-pandemic operating environment, and I am excited to partner with Lenskart, which has deep expertise and intellectual capital in the information technology field.”

Founded in 2010 by Peyush, Amit Chaudhary, and Sumeet Kapahi, Lenskart has taken a house of brands approach to the eyewear industry. Its roll-up subsidiary for D2C eyewear brands—Neso Brands—raised $100 million in May 2022 from KKR, SoftBank, Alpha Wave Global, and Temasek.

Lenskart has a network of 1,100 stores across India, Singapore, and Dubai. The company was last valued at $4.3 billion in April 2022 after raising nearly $100 million from Falcon Edge in a funding round.

A Guide to Buying a Home in a New City