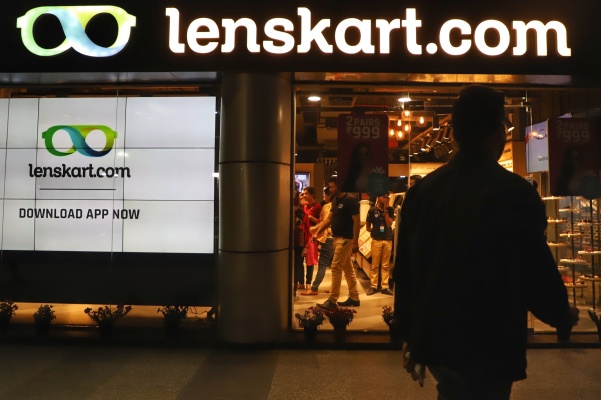 India’s Lenskart is buying a majority stake in Japan’s Owndays, the two firms said, creating one of Asia’s biggest online retailers of eyewear. The firms did not disclose the financial terms of the deal, but a person familiar with the matter said the merger values 32-year business Owndays at $400 million.

The Bengaluru-headquartered startup is buying Owndays’ shares from L Catterton, Mitsui and Principal Investments, the two firms said. Owndays co-founders Shuji Tanaka Take Umiyama will continue to be shareholders and lead the management team at the Japanese firm.

“The way people buy eyewear is changing rapidly and at Lenskart it is our mission to drive this transformation globally. In today’s age, the customer wants great products, great prices, and delightful experiences all the time. With Owndays we move a step closer to democratizing eyewear,” said Peyush Bansal, co-founder and group chief executive of Lenskart, adding that he has known Shuji-san and Take-san for over five years.

The development comes at a time when Lenskart, backed by SoftBank and Premji Invest, is finalizing a new round of funding at over $4.5 billion valuation, according to people familiar with the matter.

Founded in 1989, Tokyo-based Owndays designs and manufactures optical eyewear. The company operates over 350 shops across Asia in locations including Japan, Singapore, Australia, India and Hong Kong. It sells over 2.5 million pairs of glasses a year.

The firm, which received backing from L Catterton Asia and Mitsui in 2018, never disclosed how much money it had raised, but it was in conversation with private equity firms Longreach and Navis Capital to sell the business, Bloomberg reported early this month.