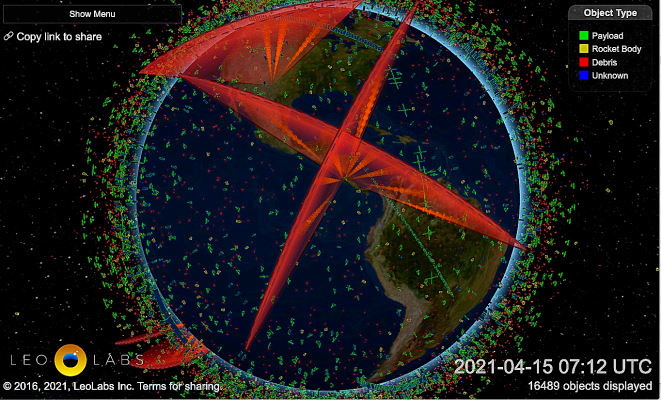 Low Earth orbit is full of stuff: not only bits of debris and junk, but also satellites — the number of which is growing rapidly alongside the decreasing cost of launch. This can occasionally pose a problem for satellite providers, whose valuable spacecraft run the risk of colliding with other satellites, or with the many thousands of other objects in orbit.

For most of the space age, debris tracking was performed by a smattering of military outfits and other governmental organizations, but that hardly paints a complete and broadly accessible picture. LeoLabs has been aiming to fill what it calls this “data deficit” in orbital object tracking since the company’s founding in 2016. Now it will be scaling its operations with a $65 million Series B financing round, jointly led by Insight Partners and Velvet Sea Ventures. This latest round brings the company’s total funding to more than $100 million.

LeoLabs uses ground-based phased array radars — one in Alaska, one in Texas, two in New Zealand and two in Costa Rica — to monitor low Earth orbit, and to track and measure any object that flies through its observational area. One main advantage of LeoLabs’ tracking system is the size of the objects it can detect: as small as 2 centimeters across, as opposed to the much larger 10 centimeter objects tracked by legacy detection systems. 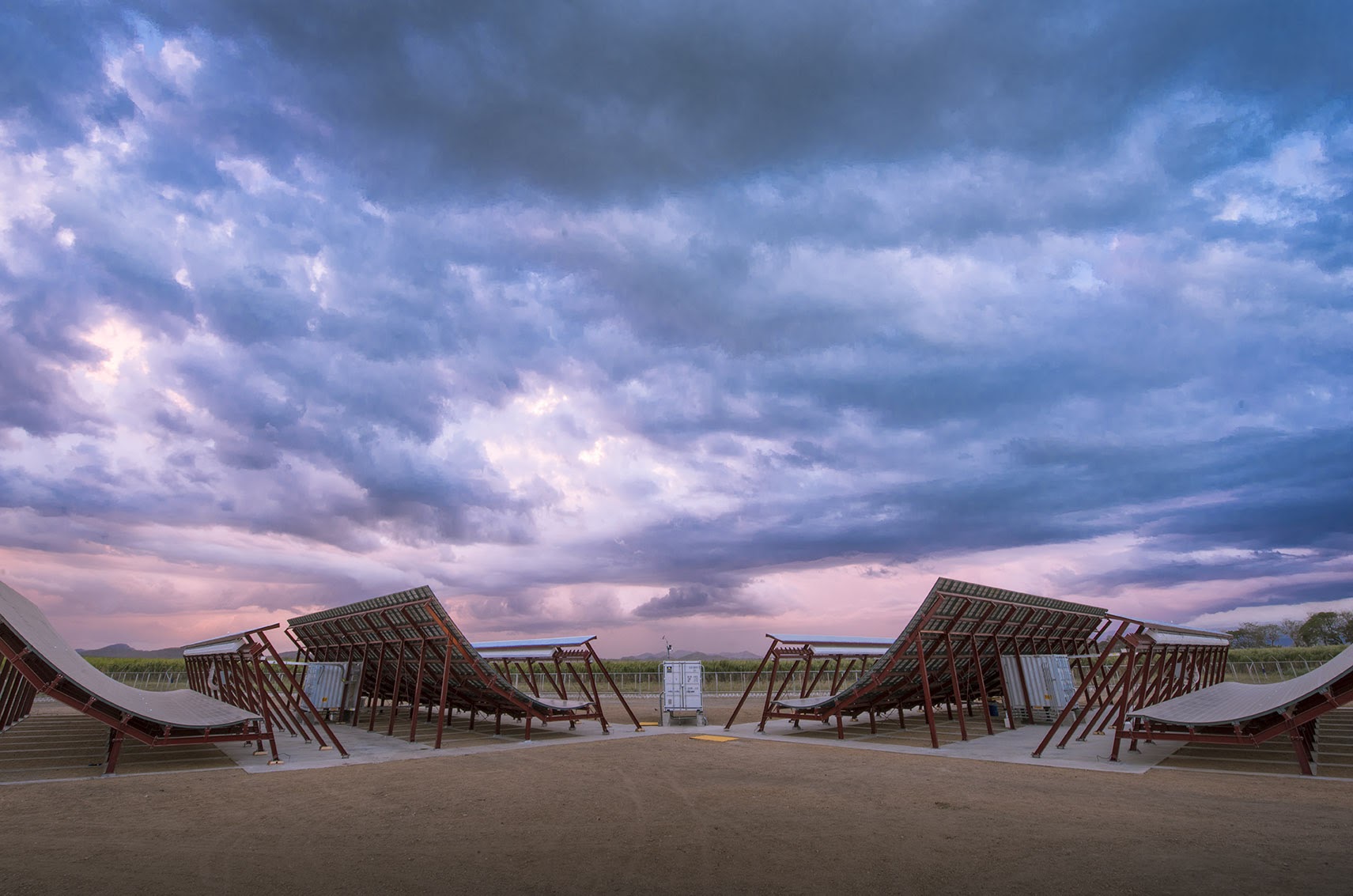 The difference in scale is huge. There are around 17,000 objects in orbit 10 centimeters or larger, but that number jumps to 250,000 when monitoring from 2 centimeters. That’s a lot of opportunity for collision, and though 2 centimeters sounds small (that’s less than an inch), they can do catastrophic damage traveling at orbital velocity. Customers can access this information using a subscription service, which will automatically alert them about collision risks.

“There just isn’t much information about what’s going on,” LeoLabs’ CEO and co-founder Dan Ceperley told TC. “So we’re rolling out this global radar network to generate a lot of data, and then all that software infrastructure to make it useful.”

LeoLabs sees around three to five close approaches involving larger objects per week, Ceperley said. Those are noteworthy because a collision could potentially produce thousands of smaller fragments — even more space junk. When tracking smaller objects, the company sees up to 20 times more collision risks. Fortunately, many satellites have electric thrusters that can be activated to avoid collisions or maintain orbit. With sufficient advance notice, companies can maneuver a few days prior to the anticipated collision.

With this new injection of funds, Ceperley said the company is looking to expand the number of radar sites around the world and scale its software-as-a-service business. While LeoLabs already has complete orbital coverage, more radars will increase the frequency with which objects are tracked, he explained. LeoLabs will also be scaling its software and data science teams (already the largest in the company), setting up locations outside the U.S. and adding new products and services.

“There’s a once in a lifetime revolution going on in the space industry, all this new investment has driven down the costs of launching satellites, building satellites and operating satellites, so there’s a lot of satellites going into low Earth orbit,” Ceperley said. “There’s a need for a new generation of services to actually track all these things [. . .] And so we’re building out that next generation tracking service, mapping service, for that new era.”

Chiratae Ventures To Raise $600 Mn To Ramp Up Investments: Report

How NFT Gaming Will Revolutionise The Indian Gaming Industry

Lightrun raises $23M for its debugging and observability platform – TechCrunch

Guide to Allocation of Parental Responsibilities After Divorce