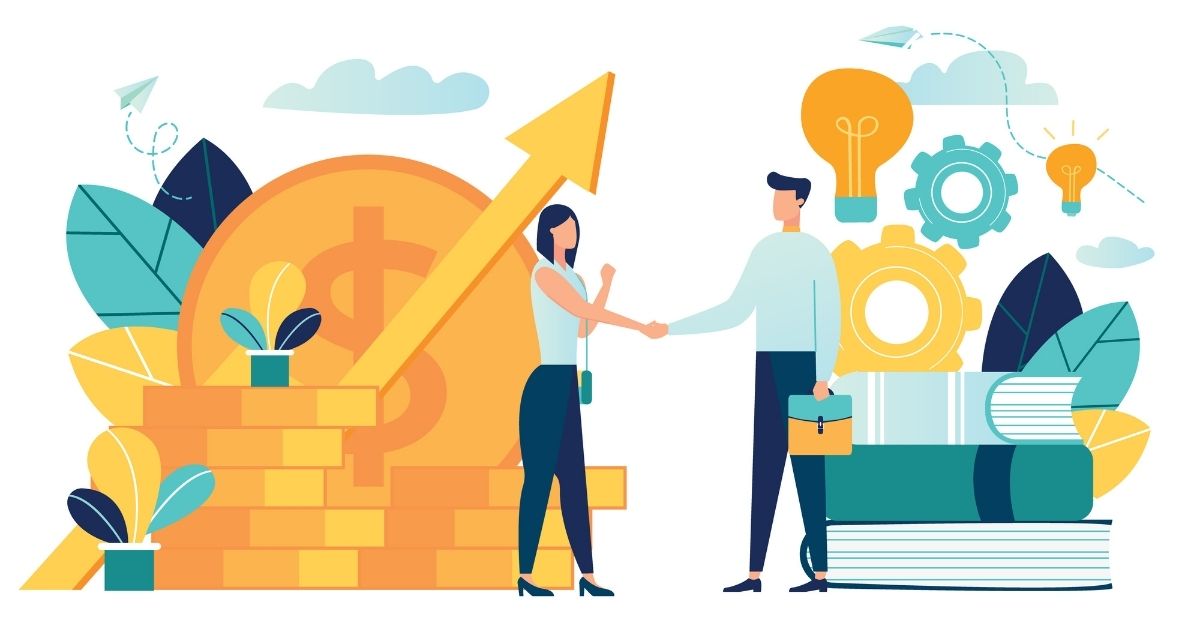 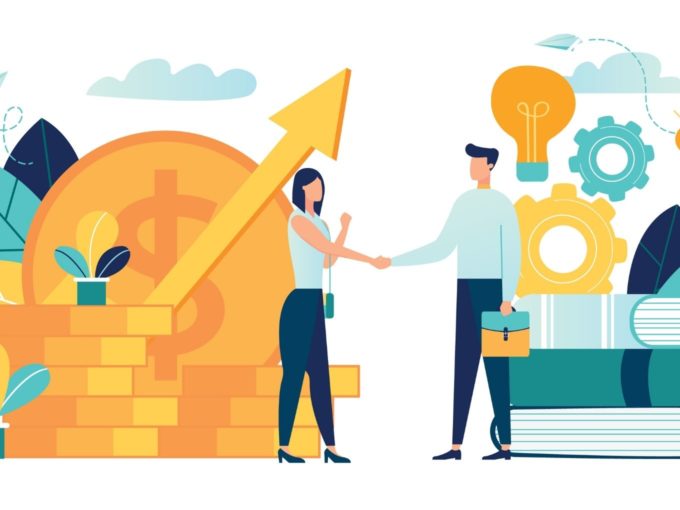 Coinciding with International Women’s Day, deal syndication platform LetsVenture has launched a dedicated platform for women angel investors called Women Angel Network. The platform is looking to onboard more than 100 active investors, who are willing to invest anywhere between INR 5 Lakh to INR 25 Lakh, by the end of the year.

LetsVenture was founded in 2013 by Mohan Jha and Sanjay Jha with the aim of democratising access to angel investing. The platform allows angel investors to connect with startups and entrepreneurs across segments to fish out investment opportunities. The platform claims to have facilitated deals worth INR 1,469 Cr across 335 rounds. The marketplace has 29 syndicates, 6500+ angel investors across 52 countries and 100 Micro VC funds who write smaller cheques.

With the launch of the Women Angels Network, LetsVenture aims to improve the diversity and gender parity among the investors’ community and increase the number of women taking directorial positions listed as well as unlisted companies in India. According to a study conducted by LetsVenture, India has about 10,000 angel investors of which only 1% are women.

Shanti Mohan, CEO and founder of LetsVenture emphasised the angel syndicate has about 700 angel investors, of which 35% were new to the startup investor pool and 45% were professionals and CXOs, yet female participation was “abysmally low.” The company believes that launching a dedicated  Women Angel Network will be a concerted effort to change this disparity.

“Having spoken to several women investors as well as those that are suited to fall into this bucket, we found that the biggest impediments were the lack of access to networks where knowledge and startup deal flow is shared. So, an important pillar of the programme is to create a rolling investor education series while opening up the platform for women to actively assess and access startup investments,” Sunitha KR, LetsVenture’s president for early-stage deals, said, adding that the platform will allow the women angel investors to actively mentor the startups.

The lack of women investors on the cap table also leads to disparity when it comes to understanding women-centric business models and backing startups run by women entrepreneurs. The total VC investments in women-led startups was merely 17% ($38.9 Bn) of the total VC investments of $188 Bn in the ecosystem globally in 2018. A study on the gender gap in the VC world showed that the startups founded by all-male teams were four times more likely to get funding when compared to the companies with even one female founder.

Another study conducted by the Reserve Bank of India (RBI)  in 2019 shows that only 5.9% of startups have “only female founders” as compared to 55.5% of startups with “only male” founders.

Delhivery’s Institutional Shareholders Say No To Its ESOP Schemes