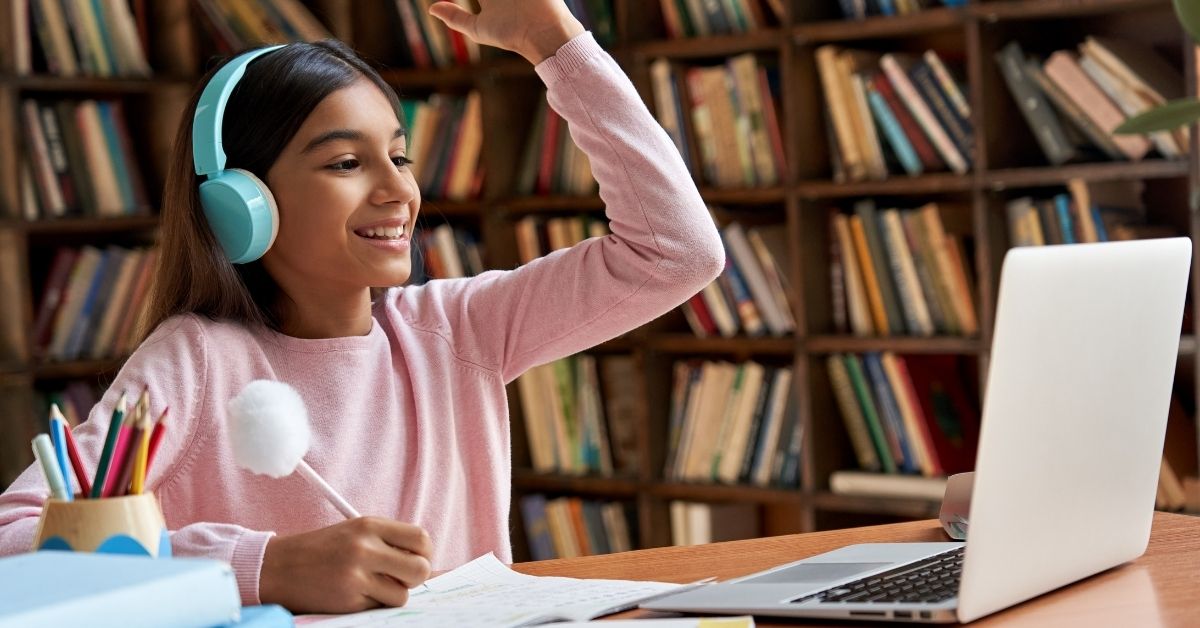 With the new funding, Piyush Surana of Tomorrow Capital will become a board member at Leverage Edu

Higher education counselling startup Leverage Edu has raised $6.5 Mn in a Series A funding round led by Tomorrow Capital, with existing investors Blume Ventures and DSG Consumer Partners also participating in the round.

With the new funding, Piyush Surana of Tomorrow Capital will become a board member at Leverage Edu.

Besides this, Leverage Edu also launched Univalley.com, an operating system (OS) that universities and recruitment partners can use to recruit students. With Univalley, Leverage claims to have over 225 university partners in 13 countries and more than 500 small business partners which the company calls ‘Mohalla Rockstars’, who can help students on a local level. These partners are present in 42 Indian cities.

The company’s founder and CEO Akshay Chaturvedi also announced on Twitter that Leverage Edu had achieved a milestone of $5 Mn in annual recurring revenue (ARR), and served more than 10,000 students in its nearly four years of operations. In the last fiscal year (FY2020), Leverage Edu reported over 2x growth in revenue from INR 3.11 Cr to INR 7.06 Cr or just under $1 Mn, but its expenses grew by nearly 4X in the same period from INR 4.89 Cr to INR 16.4 Cr. The loss after tax rose by over 5X to INR 93 Cr from INR 17.5 Cr.

To achieve an ARR of $5 Mn, the company would have had to see over 5X growth in the current fiscal. As for the growth in the number of users and counselling sessions, Chaturvedi wrote, “We do over 50,000 one-on-one free career counsellings every month now. Our platform has put together 30,000 pieces of free content ((videos, articles, Q&A, FAQs plus more tools) for students and parents.”

He added that the next nine months would see the company expand its Univalley ecosystem to two more countries, besides India and the UK, and tapping into the demand for its product in tier 2 and 3 cities as well as rural areas of India.

The company had last raised funds in December 2019, with $1.5 Mn invested by Blume Ventures and DSG Consumer Partners. According to data on Crunchbase, to date, the company has raised $3.3 Mn in four funding rounds from 19 investors.

With a market size of $2.8 Bn in 2020, the Indian edtech sector is expected to grow at a compound annual growth rate (CAGR) of 39% to reach a market size of $10.4 Bn by 2025, highlights an Inc42 Plus report,  “The Future Of Edtech In India: Decoding the $10 Bn Market Opportunity”. Some of the major factors driving the adoption of edtech apps in India will be convenience and cost-efficiency of the products and services, a surge in out-of-pocket expenditure on education and rise in course fees.

Test preparation, K12 learning, online certification and skill development are expected to be the major drivers of demand for Indian edtech startups in the coming years.

Developer marketing is what startup marketing should look like – TechCrunch