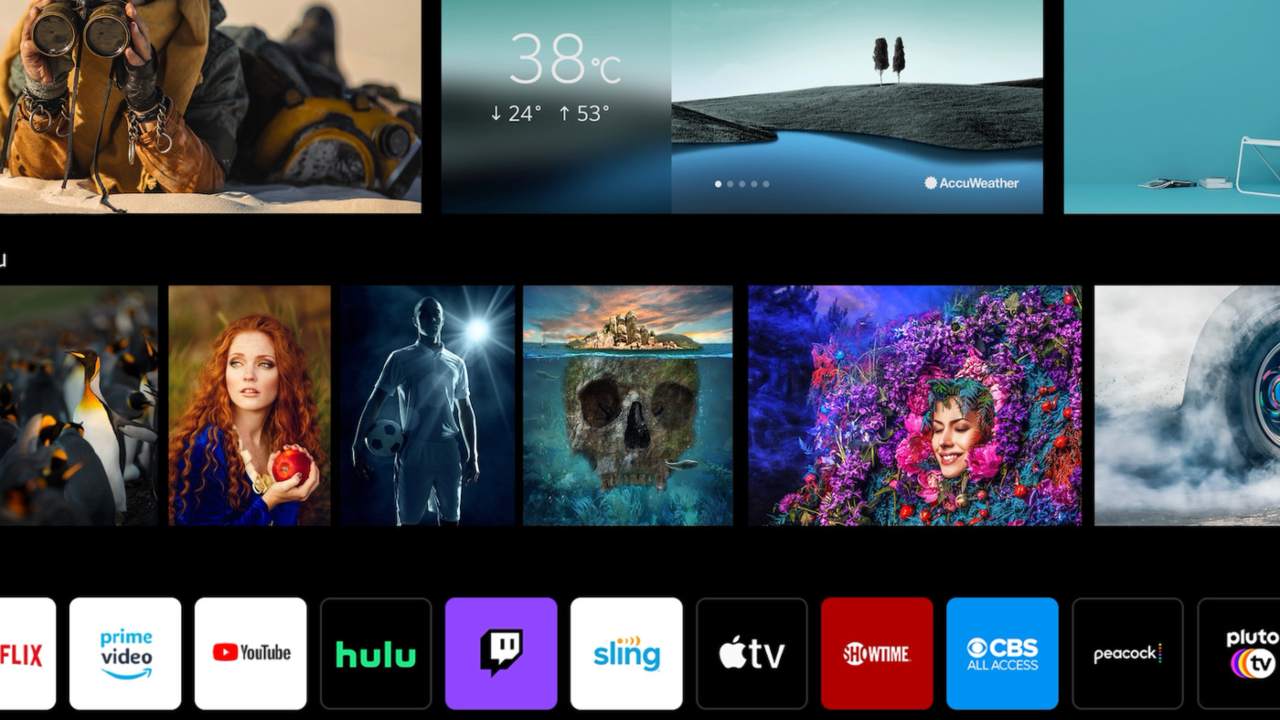 At CES earlier in January, LG showcased its latest TV operating system, webOS 6.0. Now, the company has announced that the proprietary webOS for LG smart TV will soon be available on other television platforms. This means that other TV manufacturers will now be able to use LG’s webOS UI on their own products. According to the company, there are over twenty global TV manufacturers that have entered partnerships with LG for the latest WebOS. Konka, Ayonz, and RCA will be amongst the first brands to use the operating system for their TVs. The new development will give strong competition to Google’s Android TV OS that is available on many TV models either in stock or in a tweaked form.

The company shared in a blog post that the decision to expand webOS to other manufacturers will potentially reshape the TV business for both content providers and technology that will aid LG’s presence and prominence in the market. A glimpse of the new homepage of webOS 6.0. Image: LG Newsroom

The company also adds that the new partners would get a variety of content options that include access to global streaming services like Amazon Prime Videos, Netflix, YouTube, sports streaming service DAZN, and LG Channels that will be the company’s free content streaming service, available in select regions. The compatible TVs will also get a dedicated LG Magic Motion remote control.

Speaking on the development, Park Hyoung-sei, president of the LG Home Entertainment Company said that the webOS platform will offer one of the simplest ways to access millions of hours of films and TV shows.

With other manufacturers joining LG’s webOS TV ecosystem, the company would embark on a new path that will allow new TV owners to experience the same UX features that are available on LG TVs.