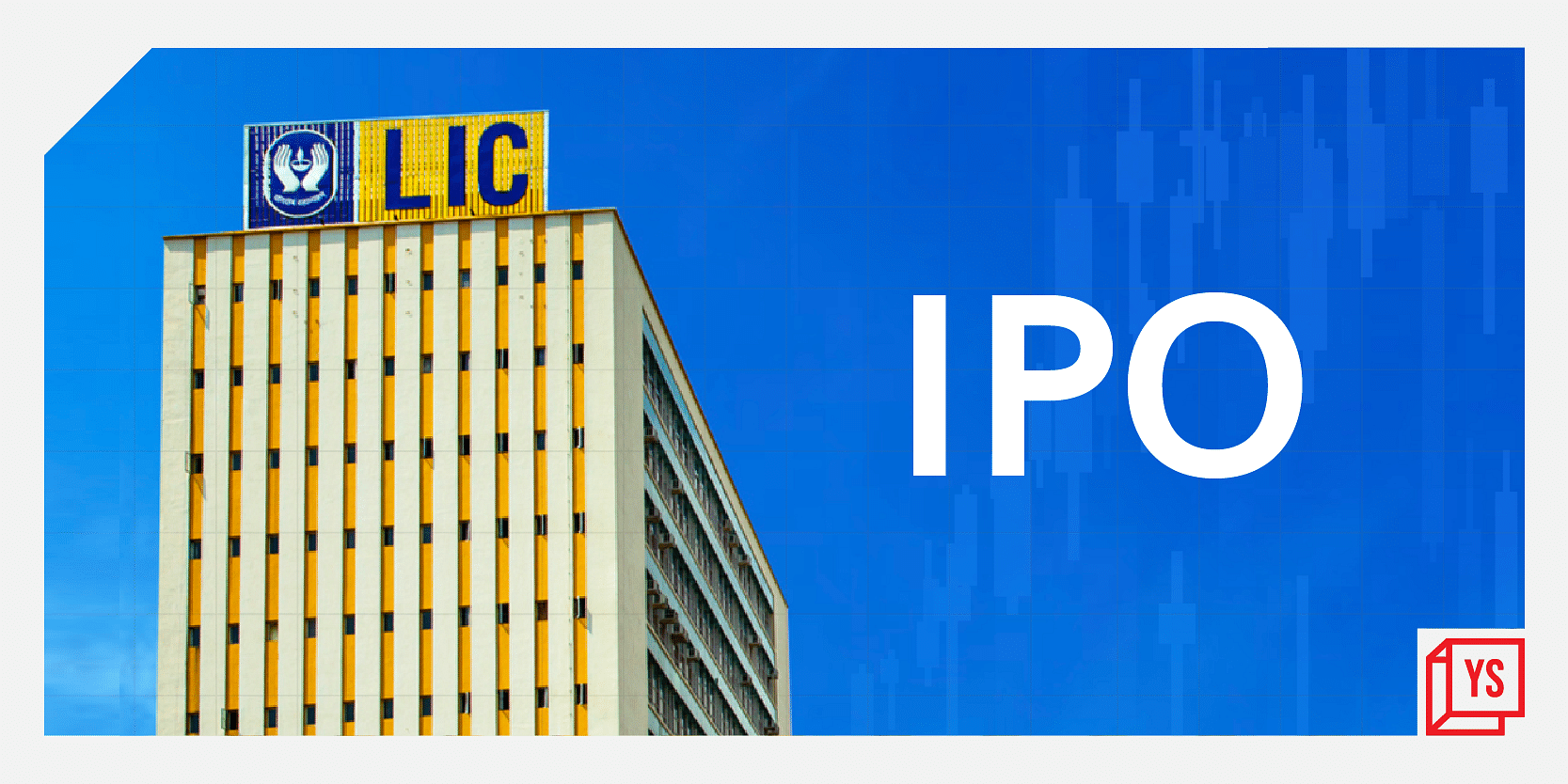 Life Insurance Corporation (LIC) of India, on Tuesday said it expects its initial public offering (IPO) to be priced at Rs 902 to Rs 949 apiece, valuing the 3.5 percent stake of the insurer being sold at Rs 19,970 crore at the upper end of the range.

The much-awaited IPO will likely open for anchor investors on May 2, and to the general public on May 4. It’s expected to close on May 9.

LIC employees will be able to purchase 5 percent of the shares in the IPO for Rs 45 per piece, while policyholders, for whom 10 percent of the total issue is reserved, will get a discount of Rs 60 apiece.

The government, in February, had said it will sell a 5 percent stake in the insurance major but had to slash the stake to 3.5 percent (22 crore shares) in light of possible headwinds from the Ukraine crisis, which, in recent times, has roiled the global equity markets and led to a lot of volatility in oil prices.

Market participants have said on Twitter that the market value of LIC is 1.1 times its embedded value of Rs 5.39 lakh crore. Legacy issues such as too much real estate holding, too many on-ground agents, and minimum digitisation have plagued the insurer in recent times, and investors have raised questions about its ability to incisively cut redundancies.

LIC’s IPO has received commitments from anchor investors to the tune of Rs 13,000 crore, more than 2X the value of shares offered to such investors, Mint reported, citing sources.

The insurer’s Rs 21,000 crore IPO (which could include a greenshoe option), will be the largest in India, far exceeding fintech giant Paytm’s, which commanded a valuation of Rs 18,300 crore in November 2021.

A16Z leads investment in Firemaps, a marketplace for home hardening against wildfires – TechCrunch

How Can Pursuing an MA in Data Analysis Benefit Your Online Business?