The startup has already converted itself to public company 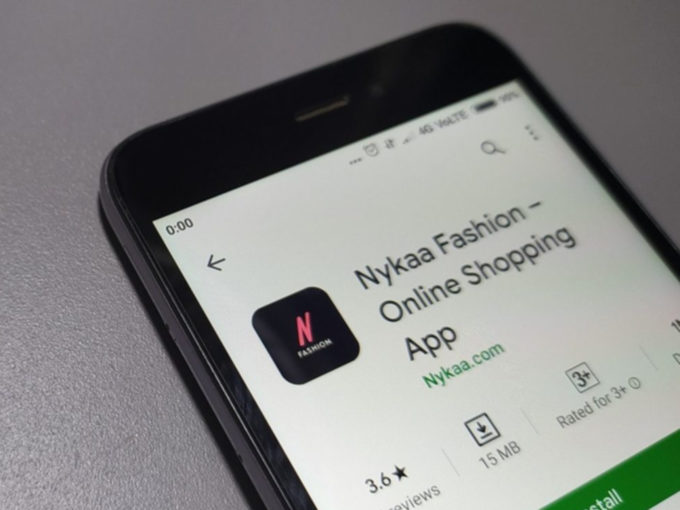 Lifestyle ecommerce platform Nykaa which is gearing to go public in the coming months is expecting a valuation of more than $4 Bn. Falguni Nayar-led Nykaa is in line with other Indian startups such as Cartrade, Paytm, Mobikwik, Policybazaar, Droom that will be going public in months to come.

As per a Bloomberg report, Nykaa is expected to file its DRHP in the coming days eyeing a $4 Bn in valuation

The company in its filing said that it is proposing to undertake an initial public offer of its equity shares of face value of INR 1 each by way of fresh issuance of equity shares along with an offer of sale from existing and eligible shareholders. As per Livemint, the startup is looking to size its public offering at between $500 Mn and $700 Mn.

Founded by former investment banker Nayar in 2012, Nykaa has managed to emerge as a go to ecommerce platform for fashion products. The company competes against the likes of heavily invested companies such as Amazon, Myntra, Flipkart, Big Basket, among others. The Mumbai-headquartered startup entered the unicorn club in December last year after it raised around $13.6 Mn from its existing investor Steadview Capital.

The funds were raised as part of Nykaa’s Series F funding round. According to Crunchbase, the startup to date has raised a total of $341.9 Mn from investors such as TPG Growth, Lighthouse Funds, and Fidelity Management and Research Company, among others. The startup has also acquired Pipa.Bella earlier this year and 20Dresses in 2019.

At present Nykaa boasts of 15 Mn registered users and delivers 1.5 Mn orders per month. Vijay Shekhar Sharma led Paytm which will be raising INR 16,600 Cr is eyeing for a whopping $25 Bn – $30 Bn in valuation. Gurugram-based payment startup Mobikwik which has filed for INR 1,900 Cr IPO is looking at $1 Bn valuation.

Why We Need to Keep Pushing Forward with Tech Innovations