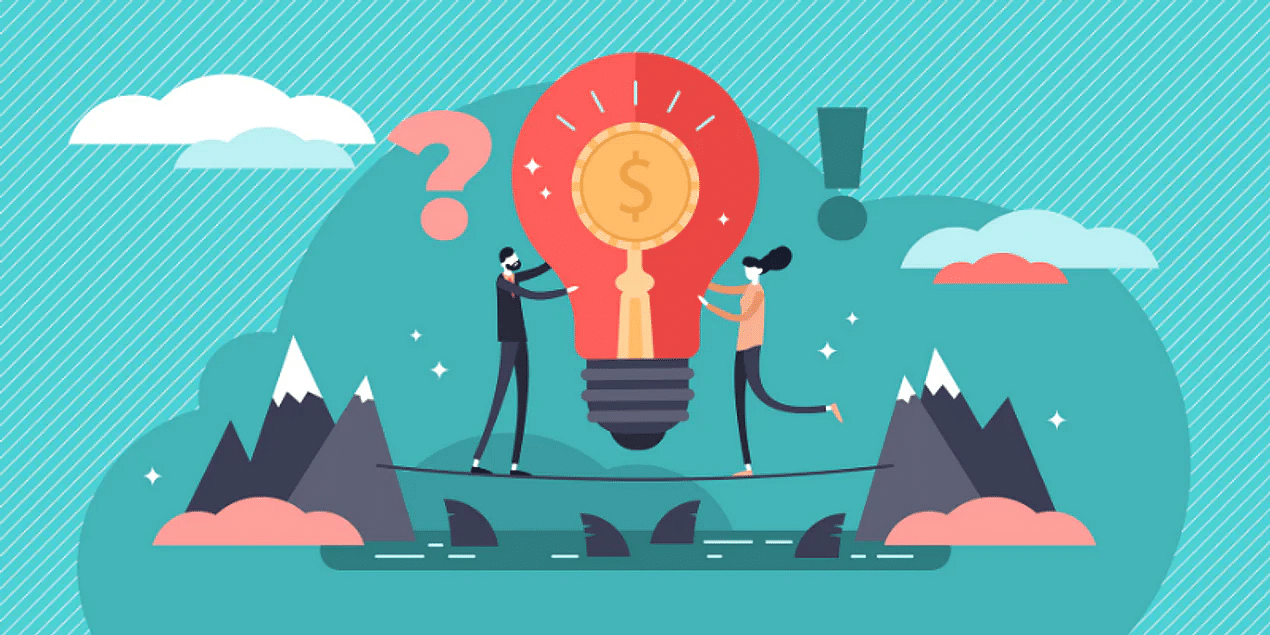 ﻿Lighthouse Funds﻿, the private equity player that has been investing in India since 2008, plans to raise a new $400 million fund, according to a report.

A report by Reuters noted that the new fund, which is aimed at targetting the fast-growing consumer brands segment in the country, will be the largest by Lighthouse Funds .

Lighthouse has raised more than $450 million over the years across three funds. It has invested in companies such as Nykaa, Fabindia, Wow Momo, Bikaji, Duroflex etc.

A mid-market player, Lighthouse’s investment range largely between $10 million and $30 million. It has invested in over 25 companies.

“We are seeing good interest, and are hopeful that the strength of the portfolio and performance of Funds II and III are good tailwinds for these discussions,” said Mukund Krishnaswami, Founding Partner, Lighthouse Funds, according to the Reuters report.

The new fund is expected to close by the end of this year, with existing as well as new investors likely to participate. The existing investors in Lighthouse include International Finance Corporation and CDC.

The development is another strong indication of the growth potential for the Indian economy, especially for new-age startups. Besides the private equity player, there are other venture capital firms that have announced new funds for India—totalling in excess of $4.7 billion.

Metaverse to push data usage by 20X in next 10 years; Jio, Airtel to gain: Report

Ola to take e-scooter to international markets this fiscal

The man who built products at Stripe, Twitter, Google, and Yahoo reveals how to find the elusive product-market fit