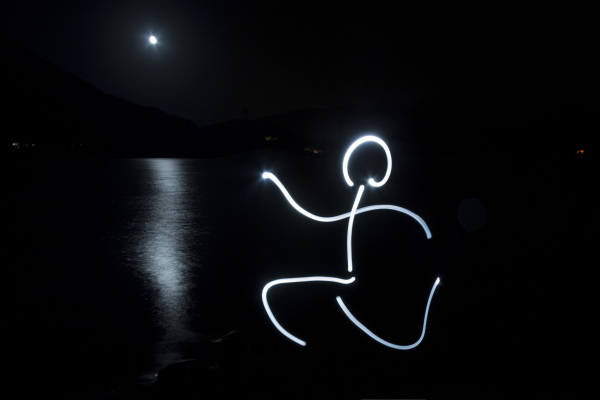 Lightrun, a startup that helps developers debug their live production code, today announced that it has raised a $23 million Series A round led by Insight Partners. Glilot Capital Partners, which led the company’s $4 million seed round, also participated in this round.

What makes Lightrun stand out in a sea of monitoring startups is its focus on developers (more so than IT teams) and its ability to help developers debug their production code right from their IDEs. With a few keystrokes, they can also instrument the code for monitoring, but the key here is that Lightrun offers what the company calls an “ops-free” process that puts the developers in control. This “shift-left” approach moves the application monitoring process away from ops-centric tools like Splunk and New Relic and instead puts them right into the workspaces with which developers are already familiar.

“The observability market has been very oriented towards IT operators. When an IT operator gets that dreaded page that a service is down, they see health metrics on running instances on servers and have a variety of failover methods and ways to restore service health,” Lightrun co-founder and CEO Ilan Peleg explained. “And they do this all natively on the same interfaces that they use every day for systems management. But when a developer gets that dreaded notification that there is a bug, it’s like the early stages of a crime scene investigation that has no suspects and usually only minor clues.”

Currently, the service only supports Java and the IntelliJ development environment, but the team plans to expand its language and platform coverage by adding support for Python and Node.js, as well as additional IDEs.

“We’ve seen a number of observability solutions joining the market, but found Lightrun’s shift-left approach to be truly unique,” said Teddie Wardi, managing director, Insight Partners, who led the round and will join the board of directors. “The main point of shifting observability to the left in the software development lifecycle is incorporating observability into the day-to-day developer workflow. Lightrun makes observability more ops-free, real-time and ergonomic to the development process than any other platform, and we believe they are in a position to capture a large international market of development teams at enterprises that prioritize rapid feature development and frequent shipping.”

The company recently launched a free community edition of its service and introduced a set of new integrations with services like Datadog, IntelliJ IDEA, Logz.io, Prometheus, Slack and StatsD. Some of Lightrun’s current customers include Taboola, Sisense and Tufin.

The company doubled its employee count over the course of the last year. It will continue to use the new funding to expand its developer community and hire across functions. The company also plans to expand its U.S. presence.

Three really great jobs to apply for this week