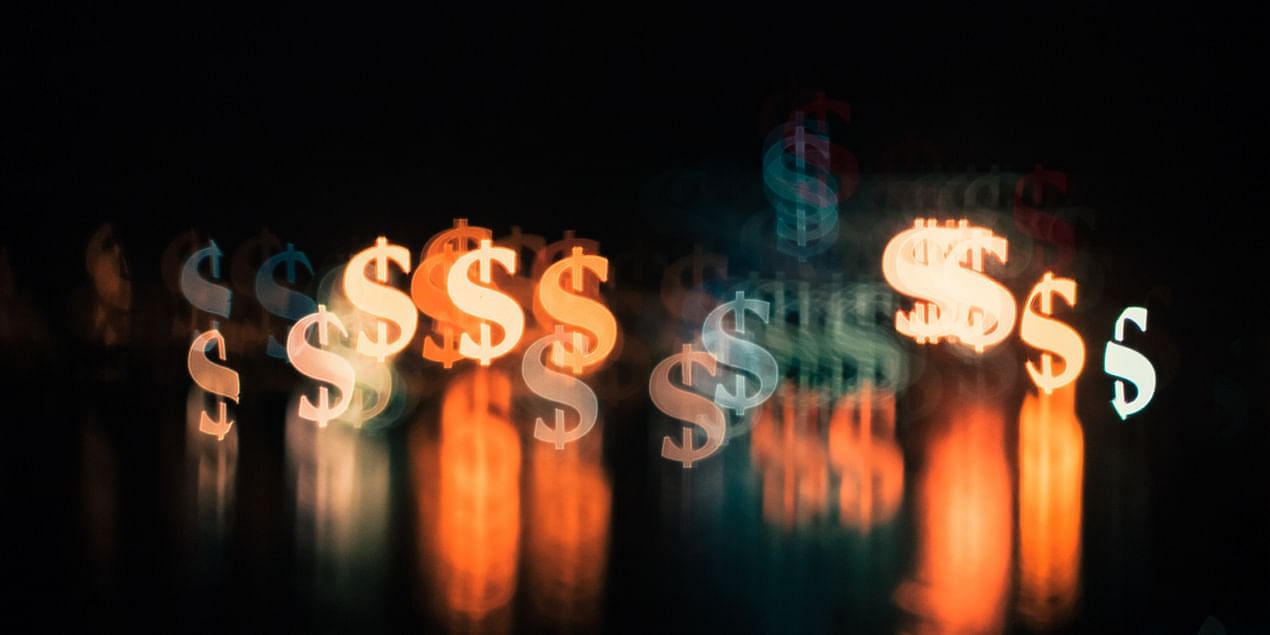 Global venture capital firm ﻿Lightspeed Venture Partners﻿ has announced the closure of a $500 million fund for India and SouthEast Asia as it looks to double down its investments in the startups in the regions.

Lightspeed made its first investment in India in 2007, with unicorns like OYO, Udaan, BYJU’S, Razorpay, and ShareChat under its portfolio. It will now invest further into early-stage startups with the new fund. It had raised $275 million in its third fund in 2020.

“The closing of Lightspeed India IV at its $500M hard-cap reflects the firm’s deepening commitment to the India and South East Asia region, since our first India investment in 2007,” the firm said in a statement.

Alongside India IV, which is a dedicated early-stage fund vehicle, Lightspeed invests in growth-stage companies in the India and South East Asia regions from its Select and Opportunity fund vehicles.

This new fund comes from $7 billion capital that Lightspeed has raised to invest in early- and growth-stage startups across the globe.

The fundraise comes at a time when there is talk of a funding slowdown, however, this is in line with other leading global VCs which have made similar announcements. Sequoia has announced a $2.85 billion fundraise for India and South East investments. Accel formed a $650 million fund for the same region while Elevation Capital raised a $670 million India fund.

This announcement by Lightspeed may come as a booster for the Indian startup ecosystem as it gives a strong indication that capital is available for early-stage companies.

“We continue to witness the broadening and deepening of the opportunity in the region, led by world-class founders and an ever-expanding scope for technology to reshape the economy in India and Southeast Asia,” Lightspeed noted.

According to the VC firm, over the past five years, it has expanded to 28 professionals across four locations—Bengaluru, Delhi, Mumbai, and Singapore.

Meanwhile, Lightspeed announced that Bejul Somaia, a partner at the firm, is elevated to its global leadership team in addition to his existing role advising investments in India.

“In the early 2000s, Lightspeed started building a global footprint given our conviction that the future of technology and entrepreneurship would be global. Today, Lightspeed has 70 investors located across twelve cities globally,” said Bejul Somaia, Partner, Lightspeed.

Unacademy to launch NextLevel to take on LinkedIn

Starting a fund is similar to launching your own startup, says Bhaskar Majumdar of Unicorn India Ventures

How to Create Web3 Brand Partnerships