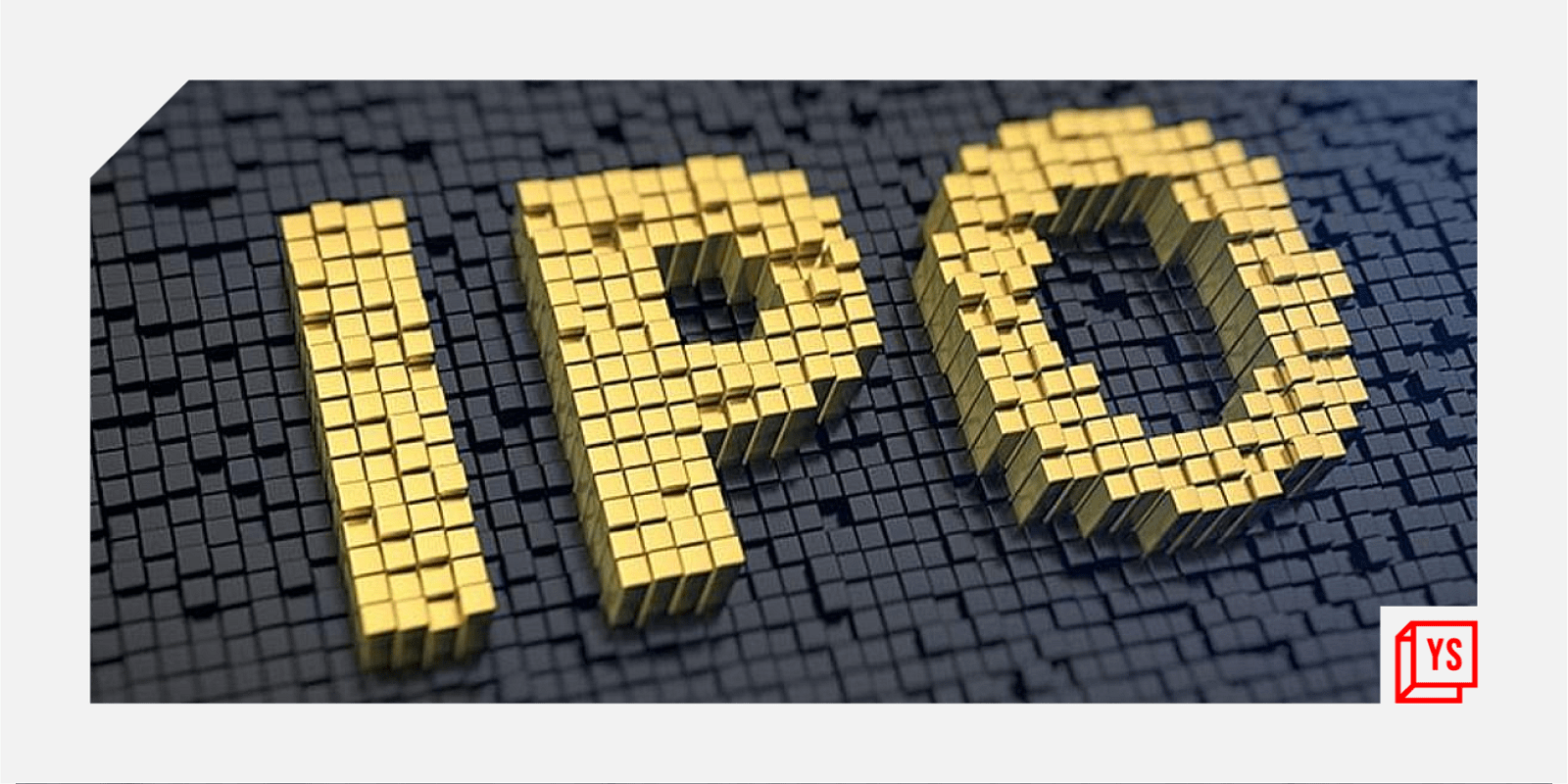 In a matter of just 16 trading days in 2022, since January 3, the S&P BSE Sensex has seen a huge bout of volatility.

Clearly, the recent bout of volatility shows steep moves on the benchmark index, and the same has its bearing on the market performance of eight tech startups that took the public route through their initial public offerings (IPOs) in 2021 – also hailed as the best year ever for IPOs.

At YourStory, we analysed these eight tech startups’ listing day closing prices and the value at which the S&P BSE Sensex closed on the respective listing days.

And, after rebasing the closing prices and the Sensex’s close to 10,000 on the respective listing days, we have arrived at the invested value’s performance at the close of trade on January 24 (Monday).

So, if one had invested an amount of Rs 10,000 in these tech startups and the Sensex on the respective listing days, YourStory Research has calculated the value of that amount as of January 24 (Monday).

Online travel player Easy Trip Planner, which operates EaseMyTrip, got listed on March 19 last year, and closed trade at Rs 208.3 a piece on its listing day when the Sensex closed at 49,858.24 points.

Our calculations indicate that Rs 10,000 invested in EaseMyTrip and the Sensex at the time would have translated to Rs 25,787 and Rs 11,531 each over the 211 trading days until January 24.

Listed on November 15 last year, PolicyBazaar would have turned Rs 10,000 into Rs 6,456 while the same amount invested in the Sensex on the same day would have stood reduced to Rs 9,468 on January 24.

One97 Communications, which operates Paytm, has been in the eye of a storm since its listing on November 18 last year.

In a matter of 47 trading days, the Rs 10,000 invested on the basis of the closing price of Paytm on November 17 would have fallen to Rs 5,865 while the same amount invested in the Sensex would have reduced to Rs 9,640.

However, the good news is that Rs 10,000 invested at RateGain’s closing price, on December 17 last year, would have grown to Rs 11,786 while the same amount invested in Sensex would have increased to just Rs 10,084 in a matter of 27 trading days.

MaymyIndia is the third-best performing of the eight — following EaseMyTrip and RateGain — when it comes to the growth in the invested value of Rs 10,000, which would have increased to Rs 10,376 in a matter of 25 trading days since December 21 last year. The Sensex, in the meantime, would have grown to Rs 10,208.

Coming back to the equity markets, the current bout of volatility is here to stay, as February 1 – the unveiling day of the Union Budget for financial year 2022-23 – comes closer.

In the meantime, internationally, technology stocks have been taking a beating in recent weeks as multiple macro-economic factors like inflation and interest rates intertwine.

Given the way secondary markets have been behaving lately, it would be interesting to watch the implications of the same on the primary markets, as a host of companies are still in the queue to get listed.

Investment bankers opine that if secondary markets become conducive around the Budget, we could see many IPOs proceeding as the promoters have planned.

“The suspense is still intact around the biggest surprise for the markets – the long-planned IPO of Life Insurance Corporation of India (LIC),” says an investment banker.

There are enough and more chances that the government will make its LIC IPO plans public through the Budget. “The Sensex above 55,000 happens to be a psychological plus-point to proceed with the LIC IPO,” says the I-banker.

And if that happens sooner, they add that the pipeline of IPOs in 2022 could become a pipedream. “LIC would suck away investor liquidity, and its listing performance would be the defining factor, for equity markets as well as the IPOs in queue.”

Building a B2B platform that helps digitise manufacturing in India

What not to miss at Future of Work 2021, India’s largest product, tech, and design summit

5 apps that help you stay fit

Meet Sakshi Shivdasani, who’s building her fan base on a foundation of humour and fashion

Must have business skills to take the entrepreneurial plunge