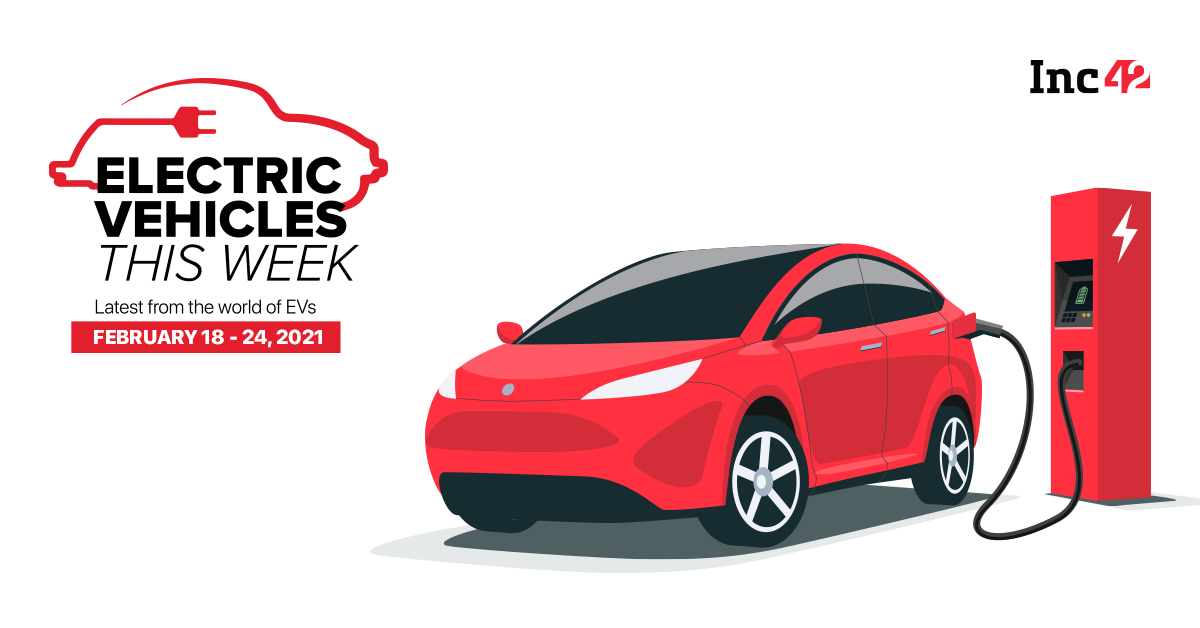 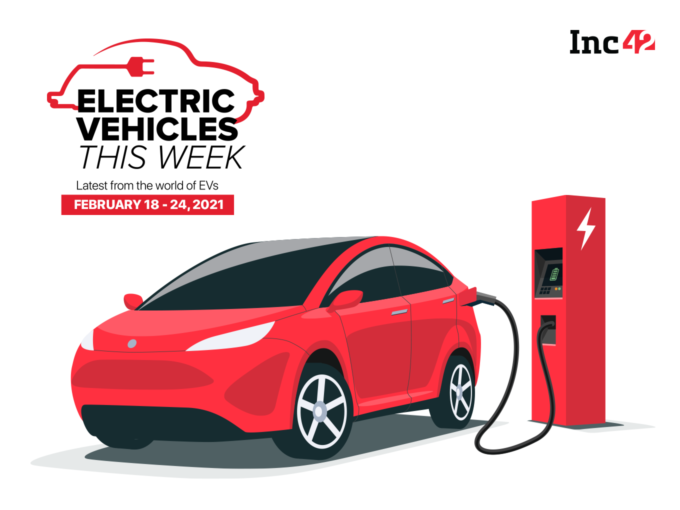 Homegrown ecommerce giant Flipkart is looking to deploy 25K electric vehicles (EV) to its delivery fleet by 2030. The Walmart-owned company will also create charging infrastructure at its delivery hubs and offices across the country. The company has already started off the project by deploying 450 two and three-wheelers in several cities, in partnership with Hero Electric, Mahindra Electric, and Piaggio to make customised vehicles.

“The journey started a couple of years ago with early EV deployment. We have 450 EVs already and will add another 1,000 EVs by this year-end. To fulfil our commitment, we need strategic partners and are tying up with original equipment manufacturers (OEM) to co-create solutions. We will add four-wheelers at a later date primarily for use cases in grocery and furniture, for their volumetric profile and weight,” said Mahesh Pratap Singh, head of sustainability and social responsibility at Flipkart.

Amazon Partners With Mahindra Electric For Its EV Fleet

While Flipkart aims to include 25K EVs to its fleet, rival Amazon India has set a target of  having 10K eco-friendly vehicles by 2025. The company has recently partnered with automobile manufacturer Mahindra Electric to further strengthen its commitment towards emobility in the country. Mahindra will deploy its Treo Zor EV, which can carry payload of upto 550 Kgs, in the ecommerce giant’s fleet.

Amazon is also said to be in talks with both automobile giants and startups including Kinetic Green, Bengaluru-based Altigreen, Hyderabad’s e-trio and Gayam Motor Works, and Delhi-based EV aggregator SmartE.

The union minister for road transport and highways, Nitin Gadkari, flagged off a ‘Go Electric’ campaign to boost emobility adoption in India. The campaign is aimed at creating awareness at PAN-India level and is expected to boost the confidence of EV manufacturers. The union minister believes that the new campaign will help in reducing the import dependency of the country in the coming years, contributing to a  cleaner and greener future.

“Go Electric is the future of India which will promote cost-effective, environment-friendly, and indigenous electric products. Imported cost of fossil fuel and carbon emissions from transport vehicles is a major challenge and the country needs to promote the use of such kinds of vehicles that operate on an alternative mode of fuels like electric batteries, CNG and Bio-fuel. I believe India would become the number one manufacturer of electric vehicles in the next five years,” he added.

Aam Aadmi Party (AAP)-led Delhi government has ordered all its departments, autonomous bodies and grantee institutions to replace their existing fuel-run fleet with EVs. The order was issued by the special secretary of finance of the national capital’s government.

About 2,000 cars will be impacted by this decision as the EV transition drive is set to begin in the next six months. Delhi’s CM Arvind Kejriwal said, “This will go a long way in curbing pollution in Delhi. Delhi is fast becoming a modern city. Every Indian is proud of Delhi.”

Indian bike rental startup Bounce will soon launch its electric scooter offering Bounce-E, according to the tweets made by CEO and cofounder Vivekananda Hallekere. The company has also announced the launch of its first self-assembled Bounce-E electric scooter, which can be rented using the Bounce app. The startup had received its  official certification from International Centre for Automotive Technology (ICAT) for its self-assembled two-wheeler in September 2020.

US-based electric car marker Fisker Inc, this week, announced that it will work with Apple supplier Foxconn to produce more than 250K EVs a year beginning in late 2023. The deal is codenamed “Project PEAR” (Personal Electric Automotive Revolution)” and is looking at the global market, including India.

Chinese state-owned SAIC Motor’s budget EV model Hong Guang Mini, priced at $4,500, recorded double the sales of Tesla in the country. The vehicle was developed in a joint venture between SAIC and US-based General Motors (GM). Interestingly, the car lags behind Tesla in terms of battery, range and performance, but its convenience and low price have made it one of the best selling models in China.

The car was launched last year and its basic model has the top speed of 100 Km/hr and can accommodate about four people at a squeeze, a BBC report added.

Setting Up a Charity: What You Need to Know to Start Making a Difference

Transform your startup investors into growth marketers without them noticing – TechCrunch

How to Start a Real Estate Business