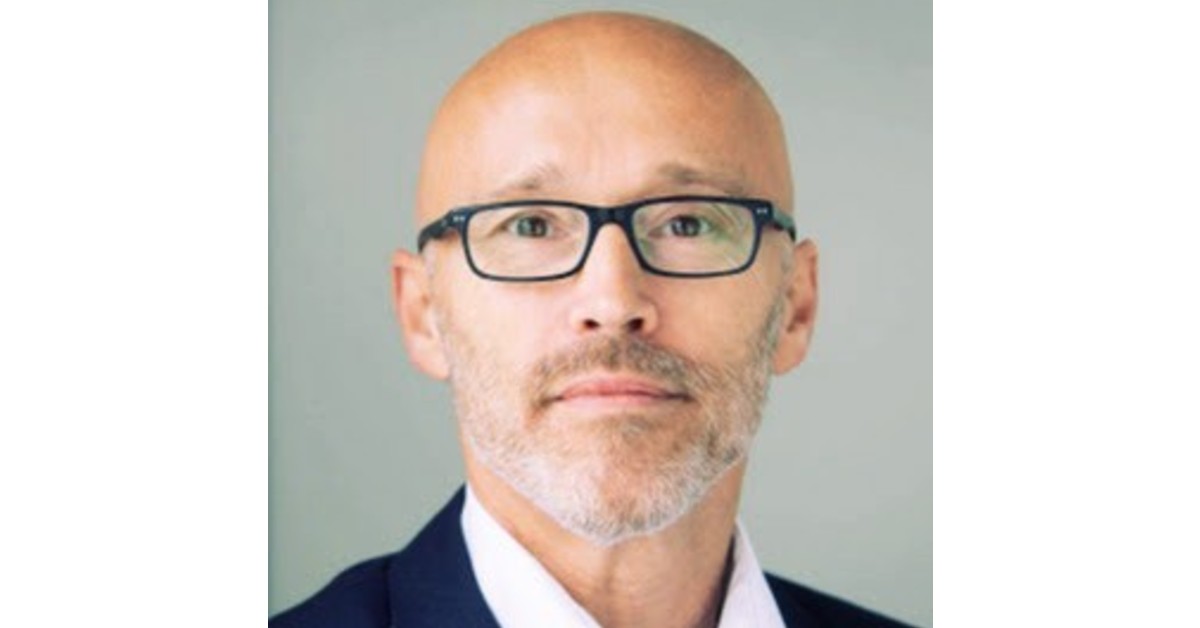 Marlin Equity Partners and Francisco Partners, two of the world’s leading technology investors, will remain the majority stakeholders in nShift.

With this development, Consignor’s founder and CEO Peter Tang Thomsen has stepped down from his role but will remain as a board member. Lars Dige Pedersen has taken over as the new CEO of Consignor.

The company claims that its solutions have enabled almost 1 billion annual shipments globally for e-commerce shops, retailers, manufacturers and 3PL companies. Through its carrier library, nShift has shipping visibility and reach that helps scalability for its customers – from 1 to millions of shipments annually – across the globe.

Headquartered in London and Oslo, nShift has over 450 employees across its offices in Sweden, Finland, Norway, Denmark, the UK, Poland, the Netherlands, Belgium, Romania, and Switzerland.

The company collectively addresses 90,000 customers in 190 countries through its more than 100 pre-built third-party integrations into e-commerce, and delivers over 750 million packages annually.

Pedersen, CEO of nShift, says, “I am extremely honored and excited to be joining nShift at such a pivotal time in its growth. While our name is changing, we are more committed than ever to continuing to provide the vital connectivity in delivery management, visibility, and efficiency for which our 90,000+ customers rely on us.”

Pedersen further adds, “We are thrilled to announce our new brand together with our latest e-commerce innovations, nShift Checkout and nShift Return (formerly known as Returnado). Our platform enables customers to worry less and ship smarter with up to 10-20 per cent higher e-commerce-shop conversions, 60 per cent fewer delivery related support calls, and 30 per cent increase in repurchase rates on returned products.”

Returnado is a Swedish platform that automates return and dissatisfaction management within e-commerce. The company re-converts returns into new revenue and halves the administration work. Their solutions also optimises the returns process for retailers and consumers, enabling customers to achieve more than 30 per cent repurchase rates.

Through the acquisition of Returnado, nShift has added a platform with a streamlined return process for shippers, carriers, and recipients. Returnado’s ‘returns expertise’ spans brands such as Helly Hansen and Asket.

Speaking on the development, Petri Oksanen, a Partner at Francisco Partners, says, “This is an exciting step forward and the beginning of the next chapter of transformational growth for nShift. With the recent acquisition and integration of Returnado, we are in a position now more than ever to continue to deliver the very best solutions for our customers and help them solve first-to-last mile logistics challenges, deliver tangible cost savings, and drive innovation in our industry.”

[Funding alert] Pazcare raises $8.2M in Series A round led by JAFCO Asia