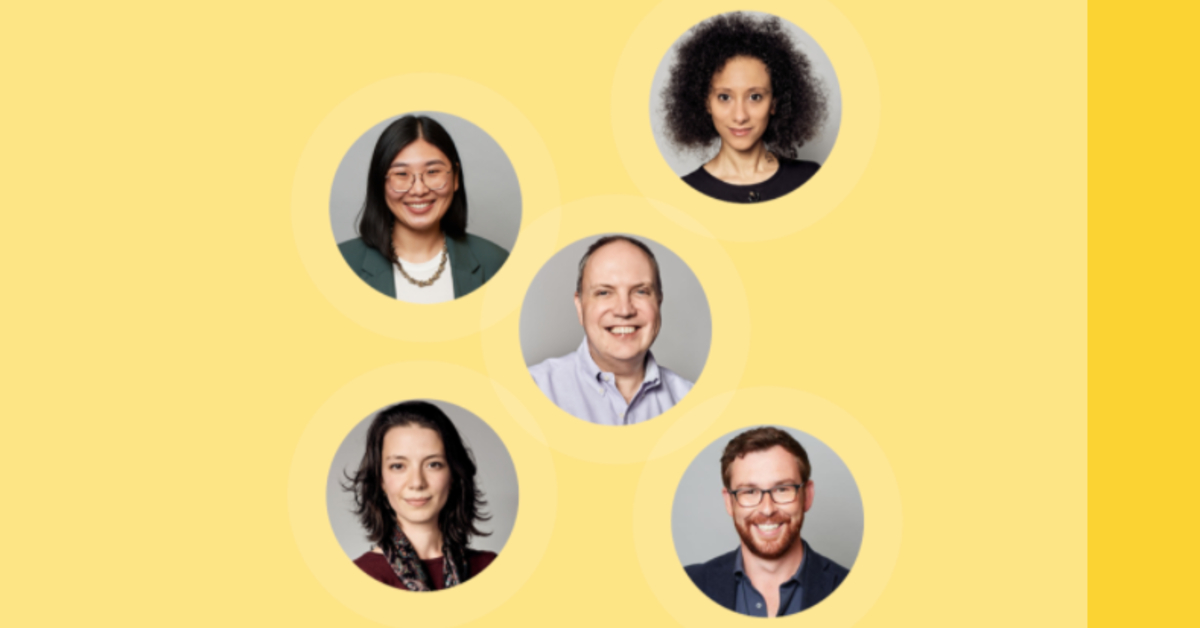 With digital communication channels and remote, fragmented workforces creating numerous challenges for organisations, there is a dire need of making the work secure and quick.

Tech startup SEDNA, an intelligent communications system for high-performance teams at companies like Glencore, Norden, and Bunge, has raised $34M (nearly €28.8M) in Series B funding which saw participation from global venture capital and private equity firm Insight Partners, along with Series A investors Stride.VC, Chalfen Ventures and the SAP.iO fund.

With the fundraise, the company plans to expand its investment in the global supply chain space and also looks to increase new verticals. SEDNA also aims to develop its product, data science, and go-to market functions.

With the investment, SEDNA brings in Eric Cullerier, as VP of Customer Success, and Jim Preston, as VP of Global Sales, while also growing their board of directors with Rebecca-Liu Doyle and Keith Wallington.

SEDNA is email reimagined, which comes with an intelligent communications system for high-performance teams. “SEDNA’s intelligent communication system allows companies to break down silos and work across their organisation within a single digital workspace – improving certainty and promoting seamless collaboration across teams doing complex, multi-party work,” says the company.

SEDNA further plans to help teams that run complex processes in other verticals to get work done faster. Examples abound in markets such as B2B SaaS, business banking, settlement, claims, treasury, and risk management, where SEDNA has customers like Starling Bank.

How universities are promoting entrepreneurship – TechCrunch

Personal Wellbeing as a Pillar of Success for Your Startup

The Benefits of Kitting – WECAN