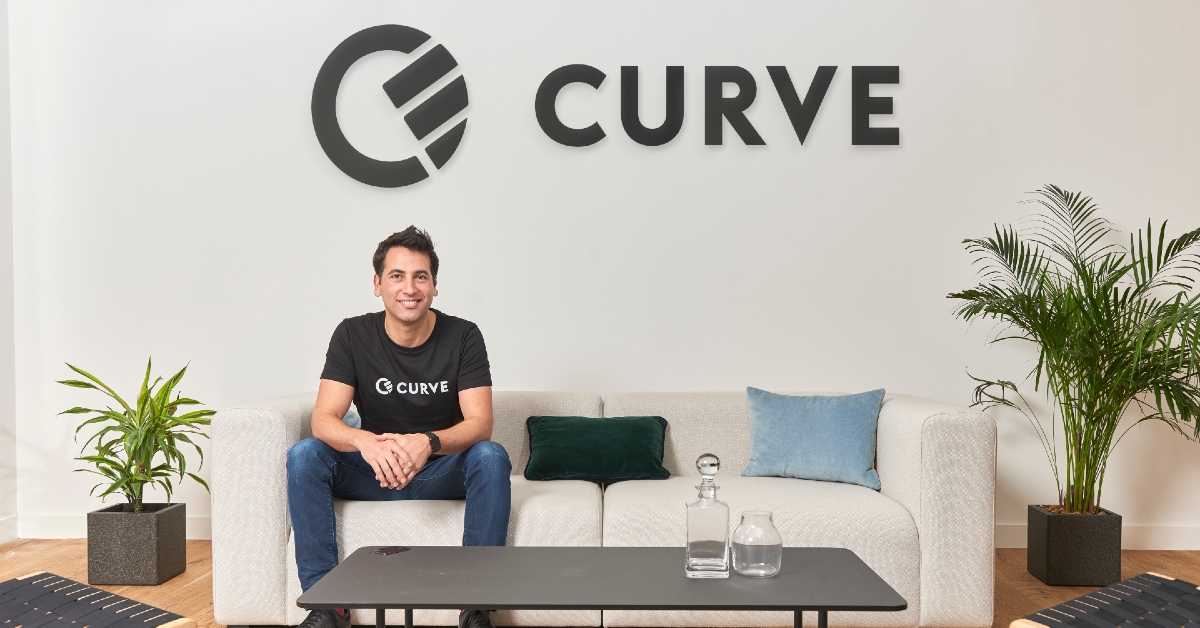 London-based fintech Curve, which combines multiple cards and accounts into one smart card and app, announced that it has closed the largest ever equity raise on Crowdcube, breaking multiple records during the campaign. The company raised nearly £10M (approx €11.64M) in funding from 11,795 investors.

Earlier this year in January, the startup had raised $95M (nearly €78M) as a part of its Series C funding round from a slew of leading international investors.

Including this crowdfund, the company reports it has now raised a total of £132M (nearly €153.74M) in cash and capital, to date.

In another record, Curve claims it was the fastest ever company on Crowdcube to raise £6M (approx €6.98M), which it did in just 2 hours 49 minutes after it went live on 25th May. The company says that the fundraiser has been its most popular one in 2021 and outstrips the total of £6M (approx €6.98M) it had raised during its 2019 crowdfund.

According to the company, more than 4,000 retail investors took part in the first 60 minutes of the crowdfund. It managed to achieve an initial target of £1M within just 10 minutes; £3.1M within the first 30 minutes; and £4M after just 56 minutes.

Funds for expansion and innovation

Shachar Bialick, founder & CEO of Curve, says, “Ever since our last crowdfund in 2019, our customers have been requesting another opportunity to take a share in Curve. So we launched this campaign to give the public a chance to join us as we embark on the next stage of our exciting journey, when we reveal Curve Credit to the world and launch in the US. We’ve been blown away by the level of interest we’ve seen over the past three days, and I’m so excited to welcome nearly 12,000 investors on board.”

The raised capital from this crowdfunding and its recent Series C round will be used by the company for its international expansion and product innovation. This strategy includes the rollout of Curve OS platform in the US, broadening its European reach, and the forthcoming launch of Curve Credit in the UK, and in Europe.

Furthermore, the company will deploy the funds to execute an ambitious strategy to become the leading financial super-app that brings your finances into one place. To achieve all this, Curve plans to add at least 200 employees to its workforce over the course of 2021.

Last year, the company hired over 100 new staff, doubled its customer base, and it has seen the volume of transactions it processes increase by over £1B to £2.6B, despite the backdrop of a global pandemic.

Founded by Shachar Bialick in 2015, Curve is an over-the-top banking platform, which allows customers to consolidate multiple cards into one smart card and app. The Curve card allows customers to supercharge their legacy banks without leaving their bank.

The company lets its customers get instant notifications and categorisation across their spending. They can earn instant 1 per cent cashback at the likes of Amazon, Uber, Netflix, and Tesco and get the ability to fit their cards into Google Pay, Apple Pay, and Samsung Pay even if their banks don’t support the feature.

Also, Curve’s patented Go-Back-In-Time feature enables its customers to be able to swap their spend to a different account, up to 90 days after the purchase was made. Its safety features includes the company providing its users with only one pin to remember; keeping other sensitive card numbers safe by using Curve when spending online; providing real time spending notifications and the ability to lock the Curve card directly from the app. Currently, the banking startup operates in 31 markets across the UK and European Economic Area (EEA).

Why Bitcoin is Gaining Worldwide Popularity

How The Rise Of DeFi Will Transform India’s Fintech Future

Automata expands its lab automation ambitions with $50M B round – TechCrunch

5 Brand Activation and Marketing Strategies Your Customers Will Love

Incident.io looks to beef up its Slack-based incident response platform with $28.7M in fresh cash – TechCrunch