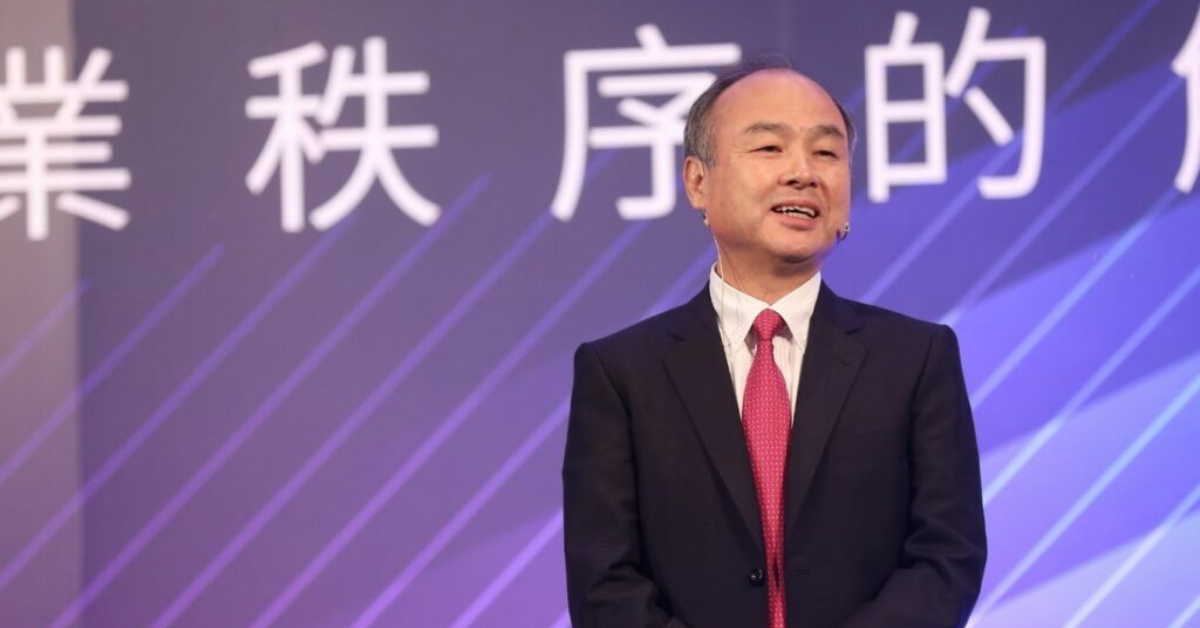 Not just unicorns, all unlisted companies may face a longer, harsher winter than the listed ones, Son said

SoftBank reported a loss of $21.7 Bn for its Vision Fund during June quarter

SoftBank boss Masayoshi Son, in the post-earnings calls for the quarter ending June 2022, said that the ongoing funding winter will last longer for unicorn founders who are unwilling to accept a lower valuation to raise funds.

Not just unicorns, all unlisted companies may face a longer, harsher winter than the listed ones, Son added.

The SoftBank chief owned up to his mistake of getting overexcited in 2021 when technology stocks were booming and now feels ‘embarrassed’ by that reaction.

The investment giant has now resorted to selling shares of some of its portfolio companies (such as Uber) to raise cash and is also cutting internal operations costs.

Previously, SoftBank has mentioned plans to write down assets worth $30 Bn as rising interest rates and inflation, the Russia-Ukraine war, and the plummeting value of its investments in China plague the company’s fund value.

Blinkit, Cars24, Meesho, Zeta, OfBusiness, Lenskart, among others, are the unlisted startups in SoftBank’s India portfolio.

The comments by Son will likely cause some discomfort in the Indian startup ecosystem as well.

A combination of an impending recession coupled with high interest rates, reduced liquidity and market volatility has sent the startup ecosystem in a cost-cutting overdrive and has stagnated fundraising from investors.

As a result, these new-age companies have cut corners and have fired employees left, right and centre. According to Inc42, more than 11,360 employees have so far been laid off by startup including big names such as Unacademy, MPL, Ola, BYJU’s, among others.

The Lucrative Business Opportunities in Hemp

Injectsense collects $1.7M grant for its eye implant smaller than a grain of rice – TechCrunch