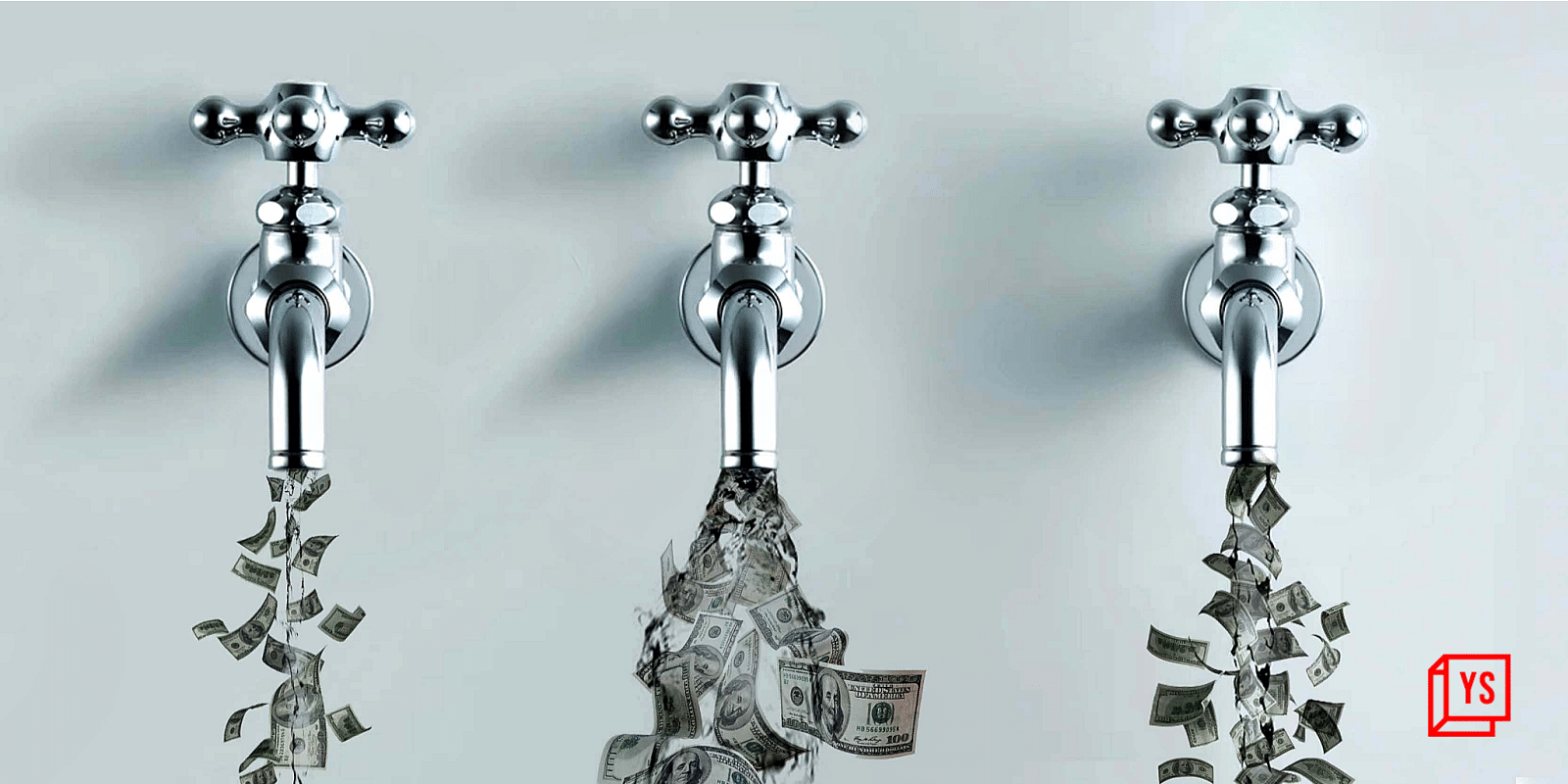 Many animals hibernate during winters. Not the unicorns, though.

A total of 18 Indian startups entered the coveted unicorn club in the first half of 2022, up from 14 in the same period last year. At an aggregate level, Indian startups raised $17.1 billion across 891 deals between January and June. This is 82.8 percent more than the $9.4 billion raised across 541 deals during the first half of last year, according to YourStory Research.

While the bumper growth in H1 2022 looks compelling enough to question the ‘funding winter’, the talk of startup town, the numbers need to be seen in continuity to the second half of 2021, when $22.7 billion were invested through 865 deals.

Fundraising has seen a downtick also in the latest quarter, with May witnessing investments of $1.85 billion, the lowest in any month this year.

The past few months, startups have been struggling to secure funding and are laying off employees to cut costs and extend their runway. Many of the deals announced in the April-June 2022 quarter had been finalised earlier. Clearly, the crunch has kicked in and the coming quarters will be an acid test for the Indian startup ecosystem.

Sid Talwar, Co-founder and Partner at Lightbox, a Mumbai-based venture capital firm, told YourStory that the worst is yet to come.

“Honestly, the environment in India is actually robust. There’s a massive market, still. Rupee depreciation hasn’t fully had an impact on products and produce. People still need products,” says Sid. “We haven’t really faced the grunt of inflation yet in the same manner as the US is facing right now.”

A global shake-up due to rising interest rates, crashing public markets, high inflation, and geopolitical conflict owing to the Russian invasion of Ukraine, among other macroeconomic factors, has led the world’s top venture capital firms to tread cautiously.

US-based investment firm Y Combinator has advised its portfolio companies, which include the likes of Stripe, Dropbox, and Razorpay, to ‘plan for the worst’. Sequoia Capital termed the current times a ‘crucible moment’ in a warning it issued to its founders. “We do not believe that this is going to be another steep correction followed by an equally swift V-shaped recovery like we saw at the outset of the pandemic,” it had said in a 52-slide presentation.

To add to this, in May, SoftBank and Tiger Global Management reported losses for fiscal year 2022, after which the industry’s sentiment, communicated through emails and Twitter threads, has been grim. The broad message is this: that things are going to be difficult.

It is going to be especially tough for startups dependent on foreign capital. “If you need a lot of money, and you’re in a hyper-growth mode in a competitive environment, there’s a very good chance you’re not going to survive,” says Sid.

Between January and June, Indian startups laid off more than 12,000 employees. Many of these startups were already facing troubles raising funds this year.

For some, winter not as harsh

“We must learn to work under constraints. We must focus on profitability at all costs,” Guarav Munjal, Co-Founder of edtech unicorn ﻿Unacademy﻿, last valued at $3.4 billion, wrote in an email to employees.

Unacademy has laid off more than 600 people since April.

Gaurav’s email signals a shift in market sentiment from when investors were more generous with cheques.

“I don’t remember a time where Unacademy was ever resource-constrained. We always raised more money than what was needed,” he wrote.

However, not every sector and every stage startup is as badly affected as some of India’s top edtech unicorns.

In certain cases, the data points to interesting patterns.

“We are actively looking at new deals,” Anant told YourStory. “We are not among the folks that got euphoric and are also not going to the (other) extreme.”

The VC firm has invested in startups including Pepper Content, Plobal Apps, and MediSage﻿ over the last six months.

Among Bessemer’s portfolio, startups haven’t seen a lot of churn or customers pulling back their software spending, Anant adds.

So, is it not winter? Well, it is, but not for everyone.

With Tiger Global increasing its early-stage bets with a seed investment in Shopflo and Series A deals in Groyyo, Battery Smart, and PayGlocal, and Sequoia Capital backing PayGlocal and Last9, the space is likely to get more crowded. Clearly, bigger investors have been wanting a pie of early-stage deals.

In the same period a year earlier, the share of Pre-Series A and Series A was 2.1 percent and 5.4 percent of the total fund raise of $5.6 billion.

With 18 startups added in the first six months of 2022, the Unicorns of India count stands at 103.

This indicates a substantial fall in the contribution of large investments in unicorns across the ecosystem. In June 2022, two such deals accounted for 16.4 percent of the monthly total, compared with the monthly average of 34.6 percent in H1 2022.

What this means is that deals were more distributed across different startups.

With $3.4 billion raised in funds, fintech was the lead sector, accounting for 19.7 percent of total investments. Edtech and ecommerce followed with $1.6 billion and $1.1 billion, respectively, with 9.4 percent and 6.2 percent share.

Non-metro cities including Jaipur, Ahmedabad, Indore and Chandigarh also made it to the list of top 10 cities.

Sequoia Capital and Tiger Global were the top investors during H1 2022, with 39 and 36 deals respectively, followed by Kunal Shah with 32 investments. During the first half of 2022, the total count of unique investors in the Indian startup ecosystem stood at 1,845.

11 Marketing Dashboards That Make You Think

Edtech sector’s loss is turning out to be a gain for IT, SaaS companies