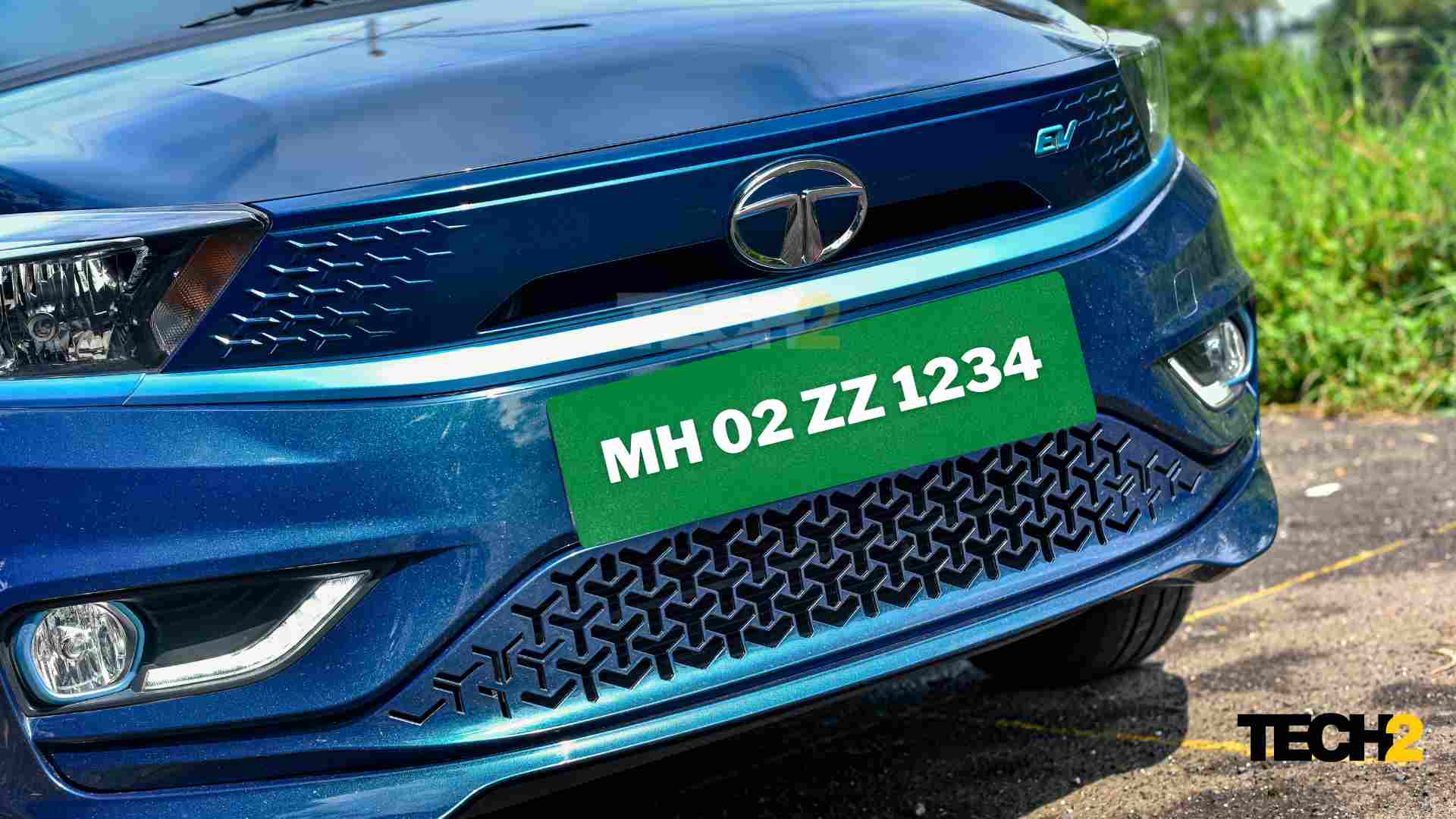 After a fairly long wait, the Maharashtra government has finally made the revised Maharashtra electric vehicle (EV) policy 2021 live, paving the way for potential EV buyers to be able to complete their purchase and avail of the higher subsidy. Announced on 15 July, the revised Maharashtra EV policy 2021 specified increased subsidies (including the base incentive as well as an additional incentive), which would bring EV prices down to their lowest among all states. However, the delayed implementation of the policy meant buyers had to wait it out, as vehicle dealers lacked clarity on the subsidy disbursal process.

Manufacturers will be required to submit details of the EVs registered in the state along with invoice details and a signed affidavit once every two weeks, to file a subsidy claim request. Once the verification of the request is complete in 15 days’ time, the OEM will receive the sanctioned subsidy amount in the form of an RTGS payment from the state government within 90 days.

It is electric two-wheelers that account for the largest share of incentives as part of the revised Maharashtra EV policy 2021, as the government expects them to make up a substantial 10 percent of all new vehicle registrations in the state by 2025. The state will subsidise the first 100,000 electric two-wheeler buyers, who are eligible for an incentive of Rs 5,000 per kWh of battery capacity (incentive limit: Rs 10,000; twice the previous cap of Rs 5,000). 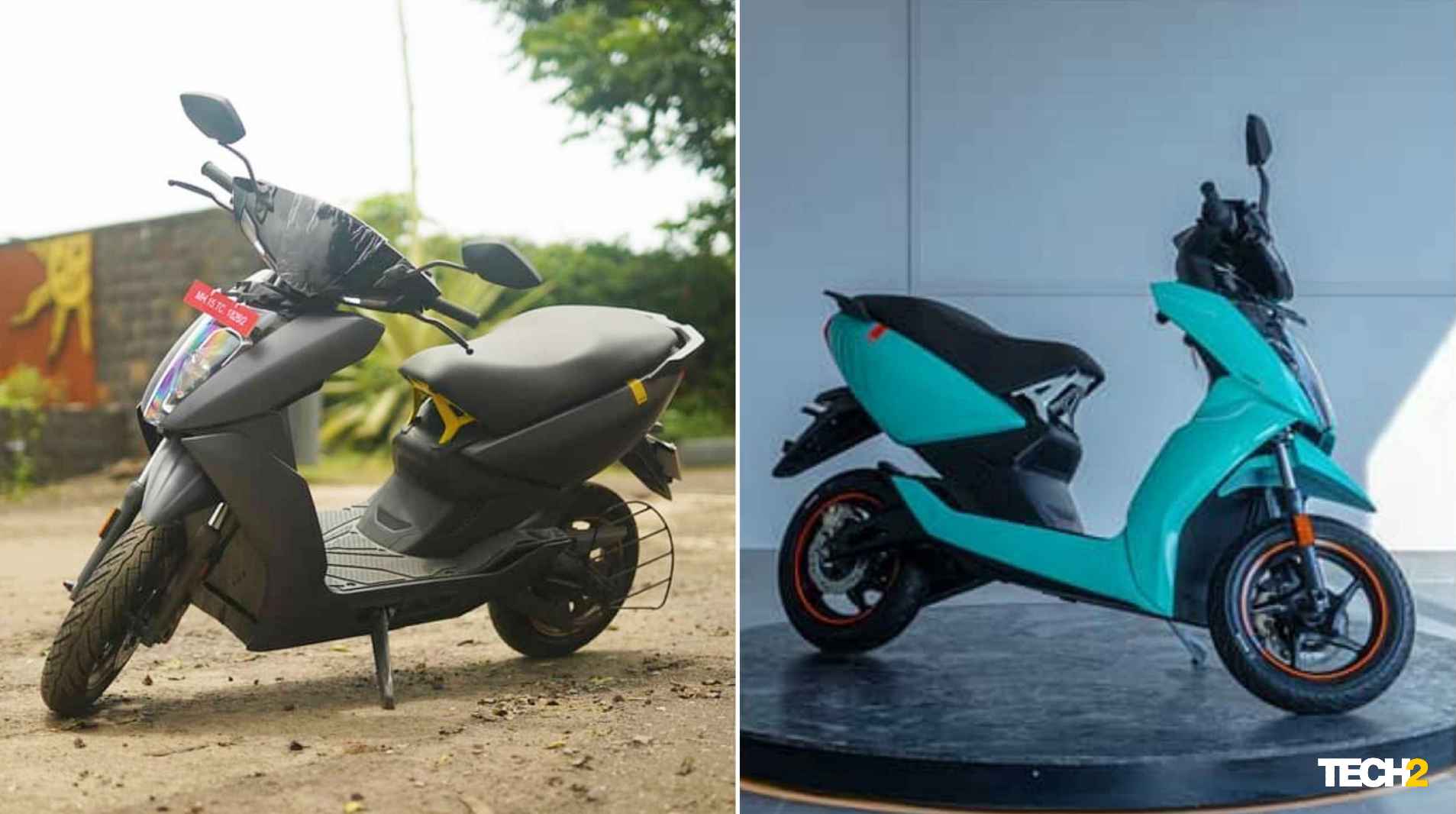 While that is lower than what the state of Gujarat has on offer, Maharashtra is offering an early bird incentive of up to Rs 15,000 (for an e-two-wheeler with a 3 kWh battery) for those who purchase the two-wheeler before 31 December, 2021. This means provided the chosen e-two-wheeler has a battery capacity of close to 3 kWh, buyers will be eligible for a total benefit of Rs 25,000 this year. In a tweet, Ather Energy CEO Tarun Mehta confirmed that prices of the Ather 450 and Ather 450X will be the lowest anywhere in India in Maharashtra, thanks to the revised policy going live. Tech2 had broken the new prices for Ather’s electric scooters in Maharashtra on July 30.

Honestly, 450+ at a price lower than several 125cc scooters is a bonkers pricing!

The policy will benefit several electric two-wheeler manufacturers including Ather Energy, Ola Electric, Hero Electric, Okinawa Autotech and Revolt Motors, to name a few. Ola Electric – which is all set to commence sales of its S1 e-scooter this week – stands to benefit greatly from this policy, as both variants of its scooter, the S1 and S1 Pro, will qualify for the full Rs 25,000 subsidy on offer. In fact, the Ola S1 is expected to be priced at Rs 74,999 (including state subsidy), which will, at least for the remainder of 2021, make it cheaper than most traditional entry-level petrol scooters. 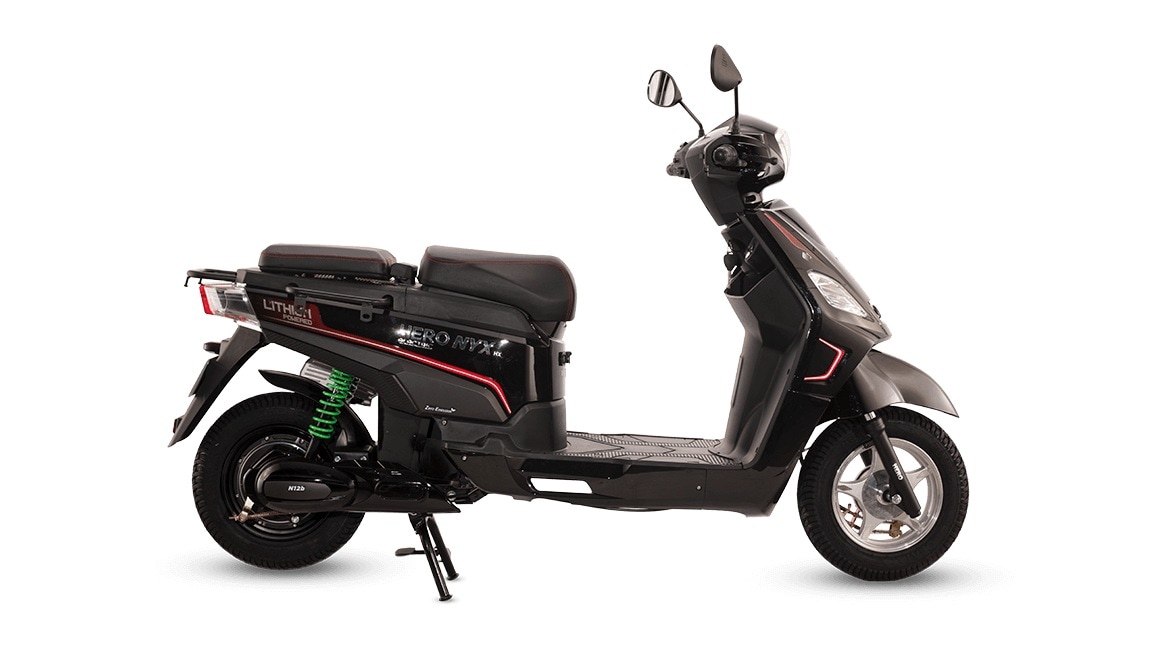 The dual-battery Hero Electric Nyx E5 ER (with a claimed range of 165 kilometres) will cost a mere Rs 38,000 in Maharashtra. Image: Hero Electric

Hero Electric – which mainly retails mid-speed e-scooters with a top speed of around 45 kph – will see prices for its model range now start at well under Rs 40,000 in the state. Similarly, Okinawa Autotech – which deals in high-speed electric scooters – will witness prices for its models start at as low as Rs 44,291; once again, undercutting petrol scooters by a huge margin. 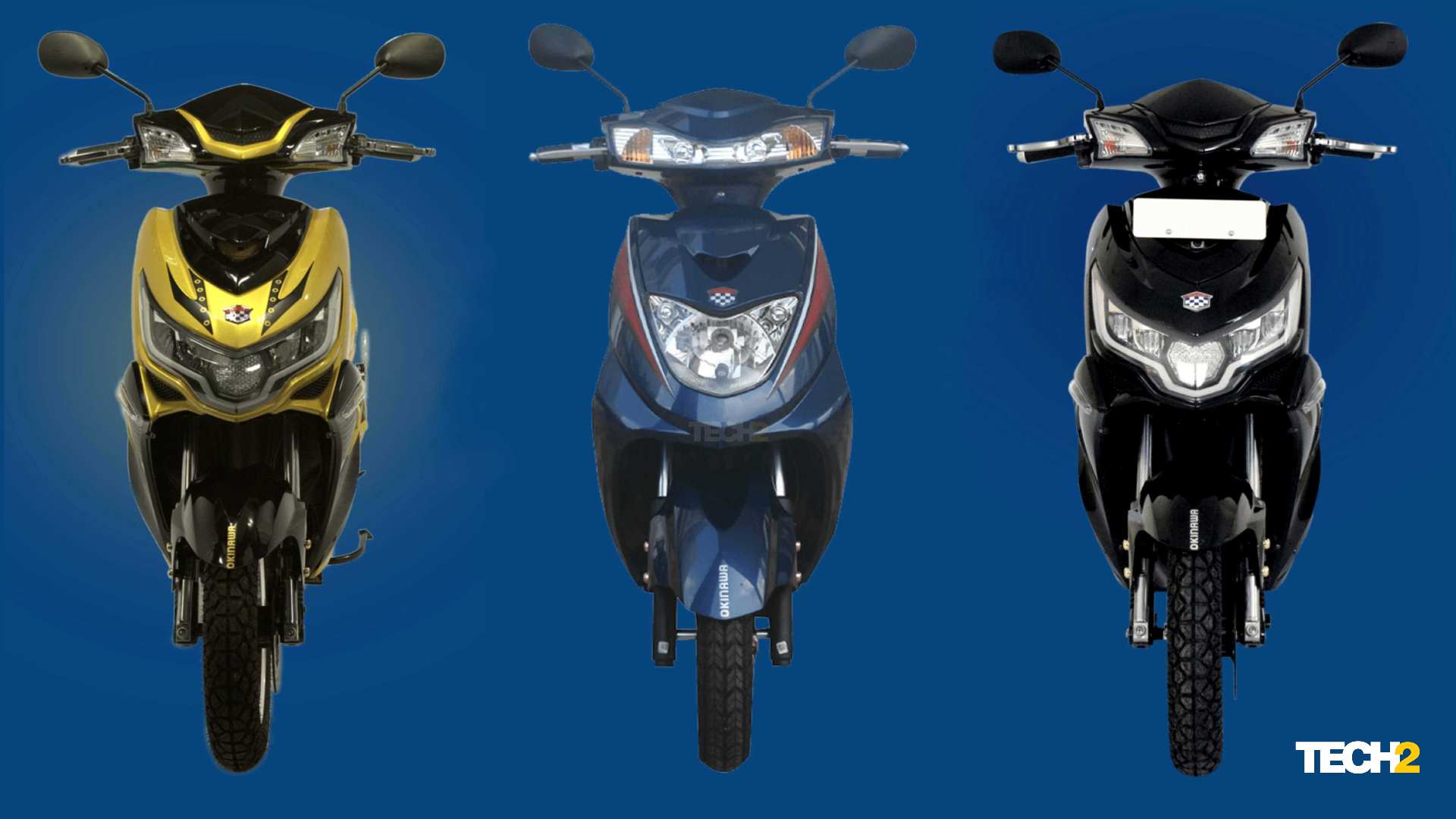 Prices of Okinawa’s electric scooters have dropped by as much as Rs 20,000 in Maharashtra. Image: Tech2/Amaan Ahmed

The Revolt RV400 electric motorcycle – currently priced at Rs 1.08 lakh – would see its price effectively reduced to around Rs 83,000. However, Revolt is currently not taking orders, and the final, subsidised price of the motorcycle may change depending on when it goes on sale again.

With road tax and registration waived, on-road prices for all electric two-wheelers will be quite close to their ex-showroom cost.

The base incentive for electric cars and SUVs as per the Maharashtra EV policy 2021 is the same as for e-two-wheelers – Rs 5,000 per kWh of battery capacity. However, the subsidy can be availed by vehicles with a battery capacity of up to 30 kWh, which spells a total incentive of Rs 1.5 lakh (Rs 50,000 higher than the previous limit). That is on par with what Gujarat and Delhi have to offer, but once again, sweetening the deal is the early bird incentive. For those who buy an electric car or SUV before 31 December, 2021, there’s an additional incentive of up to Rs 1 lakh, which brings the total subsidy up to a substantial Rs 2.50 lakh. The revised Maharashtra EV policy will help bring prices of Tata Motors’ EVs by up to Rs 2.50 lakh. Image: Tech2

The Tata Nexon EV and recently-introduced Tata Tigor EV Ziptron are poised to make the most of the substantial incentives on offer in Maharashtra at present. Two variants of the Tata Nexon EV – the base XM and mid-spec XZ+ – are eligible for the full Rs 2.50 lakh subsidy, which will bring their ex-showroom prices down to Rs 11.49 lakh and Rs 13.15 lakh, respectively. All variants of the Tata Tigor EV Ziptron qualify for the subsidy, and as the electric sedan is eligible for a total subsidy of Rs 2.30 lakh, its prices will come down to Rs 9.69 lakh – 10.84 lakh (ex-showroom, including early bird incentive); making India’s most affordable EV till date even more accessible.

Mind you, these prices will again immediately rise by Rs 1 lakh either on 1 January, 2022 or once the early bird incentive – which is available only for the first 10,000 e-two-wheeler and 1,000 e-four-wheeler buyers – is no longer on offer.

Maharashtra aims to subsidise a total of 10,000 electric car and SUV buyers under the revised policy and hopes electric cars will make up five percent of new vehicle registrations in the state by 2025. To that end, it has announced any new vehicles inducted into the government fleet starting April 2022 will be electric-only.

India may be entering endemic COVID-19 stage with low or moderate level of transmission says WHO Chief Scientist-Health News , FP

India is home to 13 of 20 cities most vulnerable to environmental hazards worldwide: Report- Technology News, FP