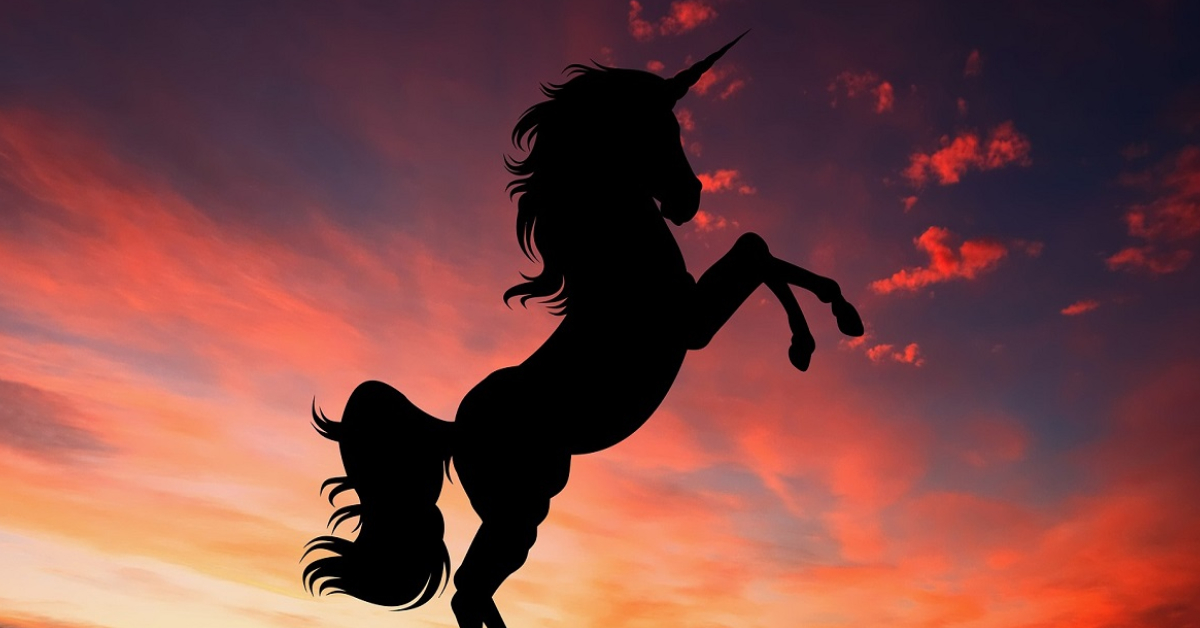 In July, Mamaearth has raised $50 Mn from Sofina Ventures along with Sequoia Capital

It competes against the likes of Purplle, Wow Skin, Nykaa, among others 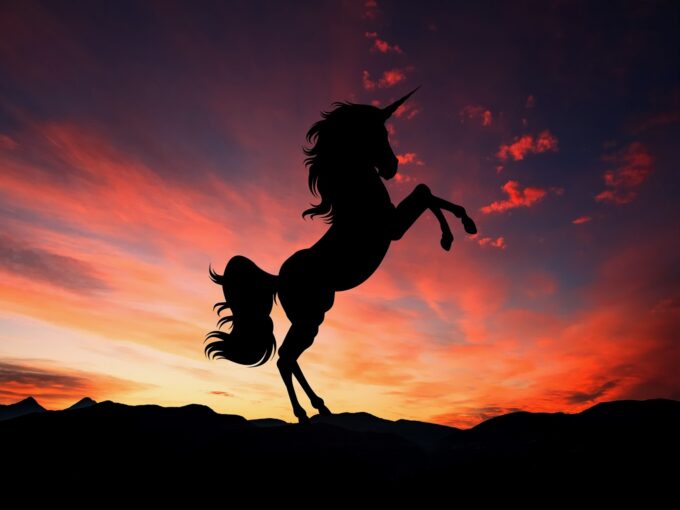 D2C brand Mamaearth is the new entrant to the coveted unicorn club after closing a fresh round of funding worth $38 Mn from Sequoia Capital. Post the new capital infusion, Mamaearth’s valuation has touched close to $1.07 Bn.

As per the latest regulatory filing, Mamaearth has allotted a total of 839 Series F compulsory convertible preference shares to Sequoia Capital for INR 284 Cr. The ongoing round is likely to see more capital from other existing investors.

The funding comes almost five months after it announced raising of $50 Mn from Sofina Ventures in participation with Sequoia Capital at a $730 Mn valuation.

Founded in 2016 by Ghazal and Varun Alagh, Mamaearth had initially started with selling baby care products but gradually moved on to become a complete personal care brand.

The startup’s offering consist of a wide range of products ranging from hair, face and body products among others. The startup claims that its products are dermatologically tested and are FDA approved. It also claims that the products are Made Safe Certified.

Mamaearth competes against the likes of beauty marketplace platforms such as Nykaa, SUGAR Cosmetics, Plum, WoW Skin, Purplle among others.

It is worth noting that for most of these startups, 2021 proved to be a very special year with the receiving of funding this year. While SUGAR Cosmetics bagged $21 Mn in its Series C round in February, Purplle has raised close to $100 Mn this year after two rounds of investment. In April this year, WoW raised $50 Mn from ChrysCapital.

This foodtech startup wants to make healthy snacks, drinks accessible to all

Khizer Technologies Announces the Launch of ShubhVivaah a Matrimonial App