Manufacturing, testing, release and distribution are a complex process with hundreds of steps, requiring a diverse pool of human resources. 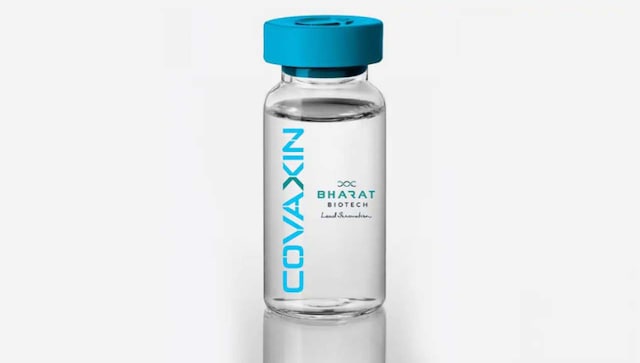 Manufacturing the supply of COVID-19

vaccine Covaxin involves four months of lag time depending on technology and regulatory approvals, Bharat Biotech said on Friday. “The timeline for manufacturing, testing and release for a batch of Covaxin is approximately 120 days, depending on the technology framework and regulatory guidelines to be met. Thus, production batches of Covaxin that were initiated during March this year will be ready for supply only during the month of June,” the vaccine maker said in a press release.

vaccines, leading to disruptions in the nationwide inoculation programme.

“There is a four-month lag time for Covaxin to translate into actual vaccination,” it said.

The manufacturing, testing, release and distribution of vaccines are complex and multi-factorial processes with hundreds of steps, requiring a diverse pool of human resources, the firm said.

For vaccines to result in actual vaccination of people, highly coordinated efforts are required from international supply chains, manufacturers, regulators and State and Central government agencies, it said.

Based on Central Drugs Standard Control Organisation (CDSCO) guidelines, all vaccines supplied in India are mandated by law to be submitted for testing and release to the Central Drugs Laboratory, Government of India.

All batches of vaccines supplied to State and Central Governments are based on the allocation framework received from the Centre, the company said.

The timeline for vaccine supplies to reach the depots of the State and Central Governments from Bharat Biotechs facilities is around two days.

The vaccines received at these depots have to be further distributed by the State Governments to various districts within their respective states.

This requires an additional number of days.

Why India wants to ban Chinese smartphones that cost less than Rs 12,000 and what are its implications- Technology News, FP

Samsung Galaxy M12 with a 6,000 mAh battery to launch in India on 11 March- Technology News, FP