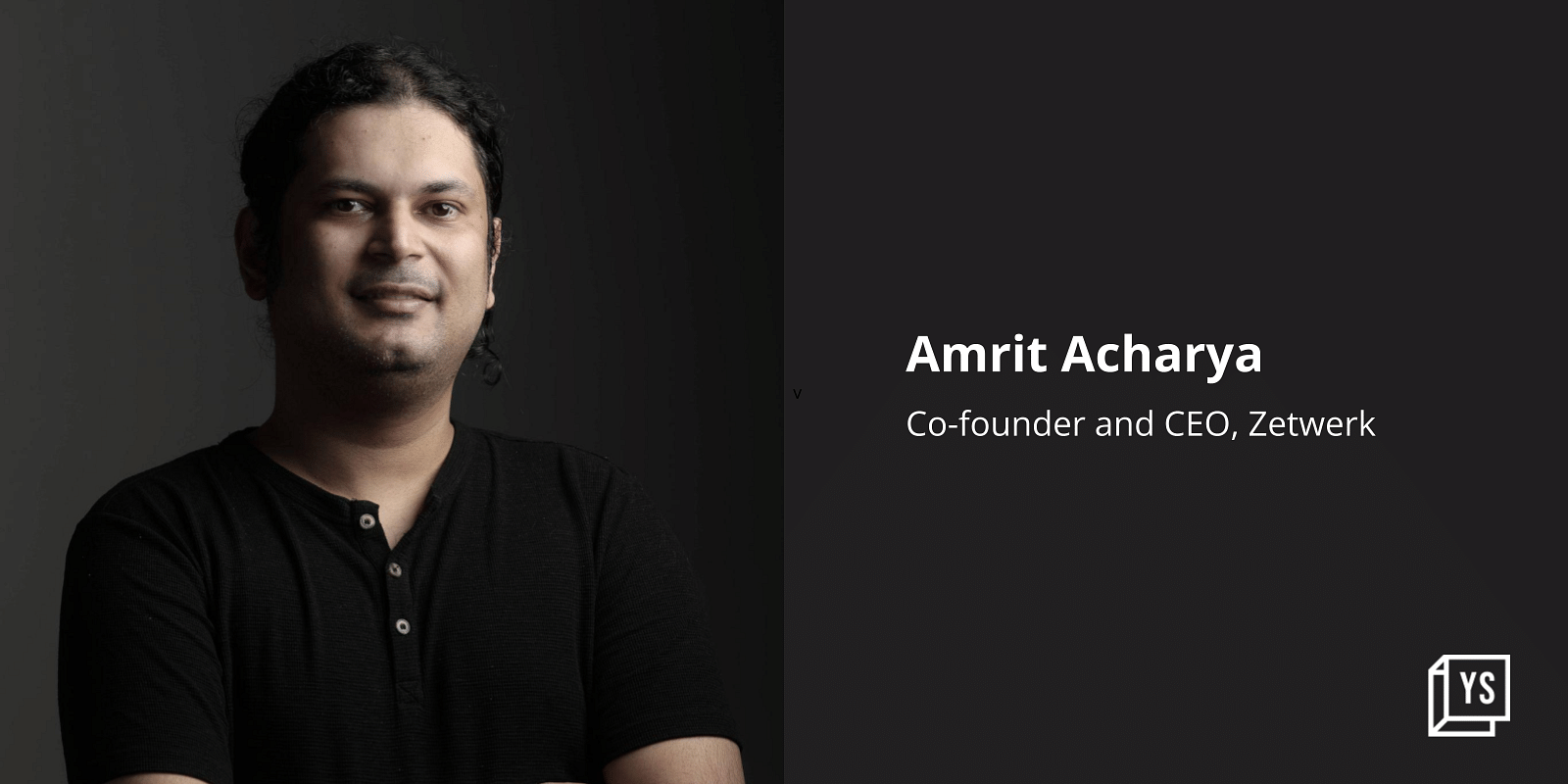 Manufacturing services unicorn ﻿Zetwerk﻿ on Thursday reported a 6X increase in its operating revenue, growing to Rs 4,961 crore in FY22 from Rs 835 crore in the previous year.

In FY22, its total gross merchandise value (GMV) also grew 6X to Rs 5,718 from Rs 951 crore in the year-ago period. The unicorn had recorded an EBITDA profit of Rs 57 crore from operations.

Founded in 2018, Zetwerk is a managed marketplace for contract manufacturing, which partners with industrial and consumer enterprises to get their products manufactured via a global network of small manufacturers.

Zetwerk’s revenue from the industrials segment contributed 70% to its total revenue, while consumer and international revenue accounted for 30% and 16%, respectively.

In 2020-21, the startup diversified its services into international markets, including North America, and added consumer business to its portfolio besides the industrials segment. As per a press statement, Zetwek secured orders worth Rs 11,200 crore in FY22 — an increase of 200% over the previous year.

Going forward, the company expects a strong domestic demand driven by a revival in private capital into new factories, infrastructure, and long-term assets, especially in the metals, cement, and pharmaceutical sectors.

“We also foresee Indian companies looking to localise manufacturing and reduce dependence on imports, especially in electronics and aerospace. We will continue to expand the size and scale of our industrials portfolio and bring strategic fillips to grow consumer and international businesses,” the company said in a statement.

In June, the company acquired three companies for Rs 100 crore to strengthen its vertical businesses in the oil and gas, aerospace, defence, and infrastructure component segments.

HealthAssure raises Rs 50 Cr in Pre-Series B round from Rajiv Dadlani Group, others

Data, digitisation, decisions – 20 quotes of the week on digital transformation

“No BharatPe without me,” says Ashneer Grover as CTO, CPO lending and consumer quit