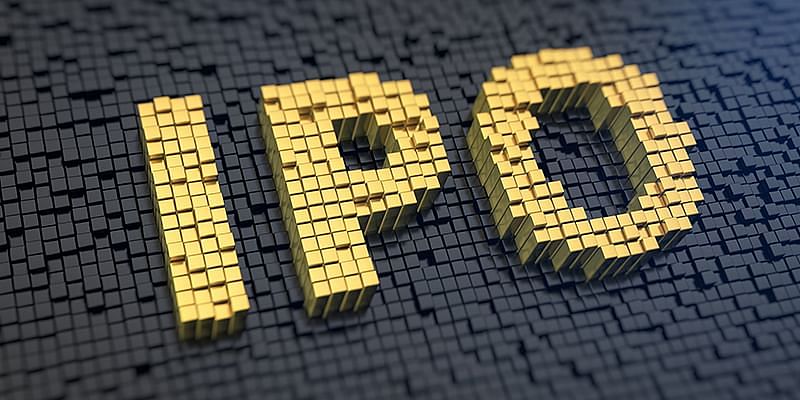 ﻿MapmyIndia﻿, the digital mapping firm, has filed Draft Red Herring Prospectus (DRHP) with the Securities Exchange Board of India (SEBI) for its initial public offering (IPO), with plans to raise around Rs 1,200 crore.

MapmyIndia charges its customers subscription fees, royalties, and annuities in return for providing licenses and usage rights to its proprietary digital MaaS, PaaS, and SaaS offerings.

The maps of MapMyIndia cover 7.5 lakh villages, more than 7,500 cities at street and building-level, connected by all 63 lakh kilometres of road network pan India.

The early investors in MapmyIndia include Qualcomm Ventures, PhonePe, and the Japanese mapmaker Zenrin.

It counts top automakers such as BMW, Tata, Honda, and Toyota as its clients, besides startup enterprises like Ola, PhonePe, and Yulu as well as government organisations including Central Board of Direct Taxes.

MapmyIndia says most of its products, platforms, and solutions are digital, created in-house, and then deployed and delivered over the cloud.

The government has also liberalised the rules regarding mapping where it has allowed domestic firms to collect, generate, and produce geospatial data, including maps.

How To Pick The Right Customer Acquisition Channel For Your Startup

Mastering Google Reviews For Business: Everything You Need to Know to Grow Your Brand

Payhawk becomes a unicorn as it extends its Series B – TechCrunch

Mobility startups can be equitable, accessible and profitable – TechCrunch