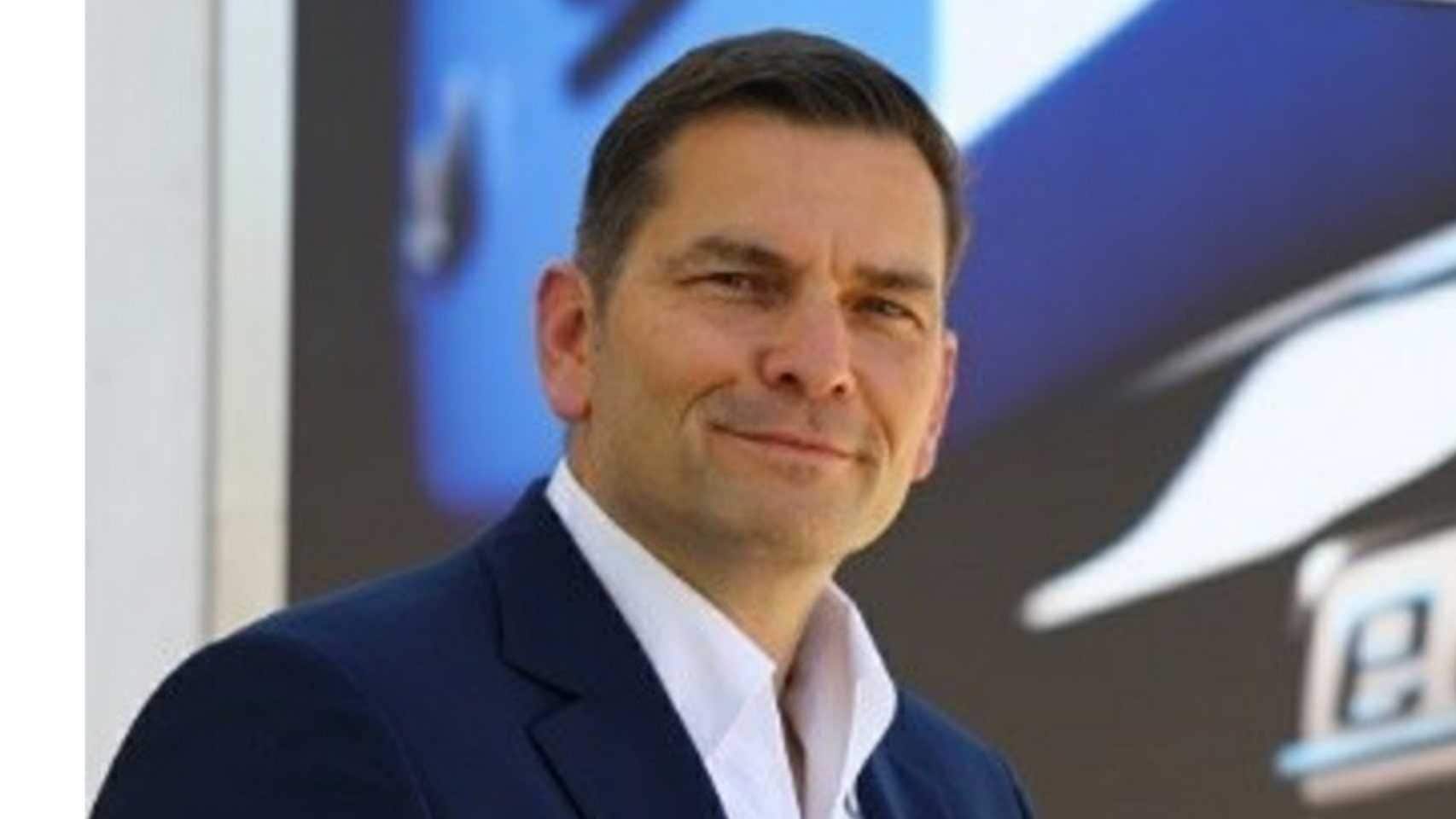 As was stated earlier, Tata Motors’ current MD and CEO Guenter Butschek will continue in his current capacity till June 30, 2021. Llistosella was to take over as Tata Motors’ new MD and CEO on July 1, 2021, but for now, Tata Motors hasn’t announced who will succeed Butschek.

Llistosella accumulated years of experience in the Indian market, as he was MD and CEO at Daimler India Commercial Vehicles Pvt Ltd (DICV) from 2008 to 2014. It was under his leadership that BharatBenz – the India subsidiary of DICV – was launched in 2012. He also went on to be President and CEO of Mitsubishi Fuso Truck and Bus Corporation from 2015 to 2018, and is currently a board member at Einride, which specialises in providing mobility services in the freight industry.

Butschek, meanwhile, has played a vital role in helping Tata Motors rebuild itself in the passenger vehicle space. He joined the company in January 2016, and it was under his leadership that the brand rolled out an all-new line-up of models, starting with the Tata Tiago, which set up a solid platform for the company to build on. He leaves Tata Motors after a five-year-long stint, having helped the company lay claim to the spot of India’s third highest-selling carmaker.

Why Twitter anons are sending crypto to celebrities – TC

Twitter, Google, Facebook, Amazon the new sovereigns? Nation-states must collaborate and fight to retain the right to govern