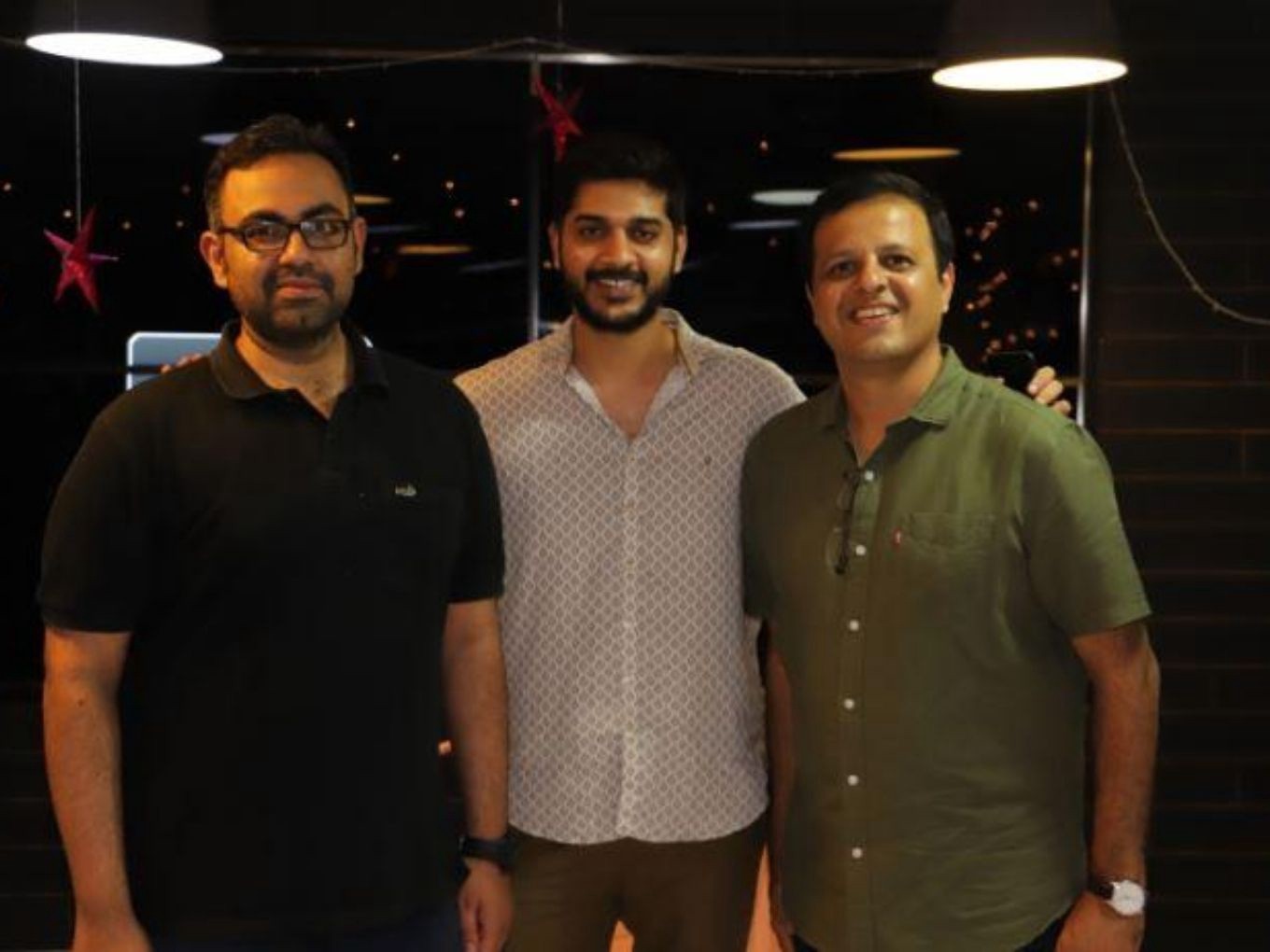 Unitus Ventures, India Quotient and AngelList India also participated in the round

It has over 450 recruiting partners, and has graduated 200 students to date 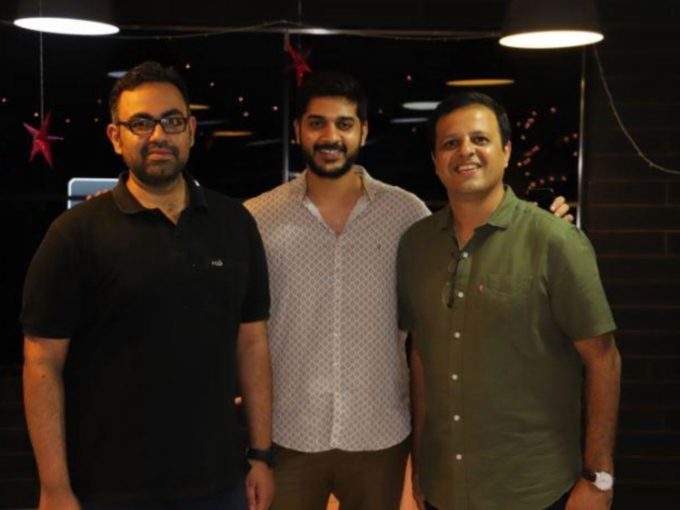 “Year after year, India produces lakhs of graduates of which a very small percentage are actually employable. On the other hand, the burgeoning industry struggles to find relevant entry level talent. Which clearly implies that the root of the problem lies in the existing education system,” says Prateek Shukla, cofounder and CEO of Masai School.

Looking to change this, Shukla, along with Nrupul Dev and Yogesh Bhat, started building Masai School back in 2019. The company aims to bridge the skill gap among tech aspirants when it comes to the latest technologies, particularly those from underprivileged backgrounds. These students undergo tech training and mentorship in full-stack web and Android applications development. The company also helps these learners land up jobs in corporate or digital businesses and has a network of 450 recruiting partners like Samsung, Sharechat, Urban Company, Instamojo and other companies. The edtech startup has more than 450 hiring partners across sectors.

The company is now looking to expand its footprint and launch new programmes in UI, UX, data analytics and product management in the next few months. To get there, Masai School has raised $5 Mn (INR 36.2 Cr) in a Series A funding round, led by Omidyar Network India. Existing investors Unitus Ventures, India Quotient and AngelList India also participated in the round.

The company had raised $2.5 Mn in August 2020 as a part of its Pre-Series A round from the same investors.

Each student at Masai School has to go through a seven-month-long bootcamp, where they are taught the basics of coding as well as given hands-on training to develop an app. The company has graduated over 200+ students across eight batches, and claims to be in line to graduate more than 2000 students in the financial year 2021-2022.

The company follows a ‘Study Now and Pay Later’ approach, and starts charging students after they have received their first paycheck of INR 5 Lakh per annum or above. The company claims to have a placement rate of 91% at an average CTC of INR 6.75 Lakh per annum.  About 50% of the company’s student base does not have a computer science-background.

It also claims that Masai School does not have a customer acquisition cost since its services are free. Most of its market spend has gone into brand awareness, the company’s CEO told Inc42. Besides this, Masai School’s expenses include employee benefits, technology development and support as well as mentorship. The company did not share its revenue details.

Fresh Capital To Help Masai Buckle Up For Edtech Spike

Masai School intends to utilise the latest Series A funding to introduce the above mentioned programmes, and strengthen its existing offering by onboarding more faculty members, offering a living allowance of INR 15K to few students based on merit and offer modular options like Java, Python or JavaScript on the full development learning track.

The company will also launch various support and feeder programmes free of cost to enable equal learning opportunity for aspiring professionals. “The funding will primarily be used to expand our curriculum and contribute to the transitioning of our business model from being a coding centric to a career focused institute,” Shukla added.

Among the tech-centric skill development platforms, it primarily competes with Pesto Tech, founded in 2017 by Ayush Jaiswal and Andrew Linfoot (who exited the company in 2020). The company offers a 4-months-long engineering training course that prepares Indian students for high paying remote jobs in India and abroad. The company has raised $2 Mn from Matrix Partners India and several angel investors last year.

Similarly, Scaler Academy is also looking to fill the skill gap among the tech job aspirants in India. The company pivoted from an income-sharing model after its last funding round.

While 2020 was one of the best years in India’s edtech ecosystem with over $1.43 Bn raised in the year, technology-focussed skill development also grew healthily as individuals looked to upskill themselves during the lockdown months. As remote jobs have become the trend and companies from America and Europe are looking to hire developers from less expensive markets such as India; this is the opportunity that Masai School and others are looking to tap.

Masai School’s CEO Shulka highlighted that since its training programme has always been virtual, there was no disruption in 2020 despite some hurdles in onboarding students. However, hiring processes were at an all time low as its recruiting partners were too looking to cut costs and extend the runway.

France-based scaleup Beamy secures €8.31M in Series A round of funding

The Beginners Guide to Employment Contracts