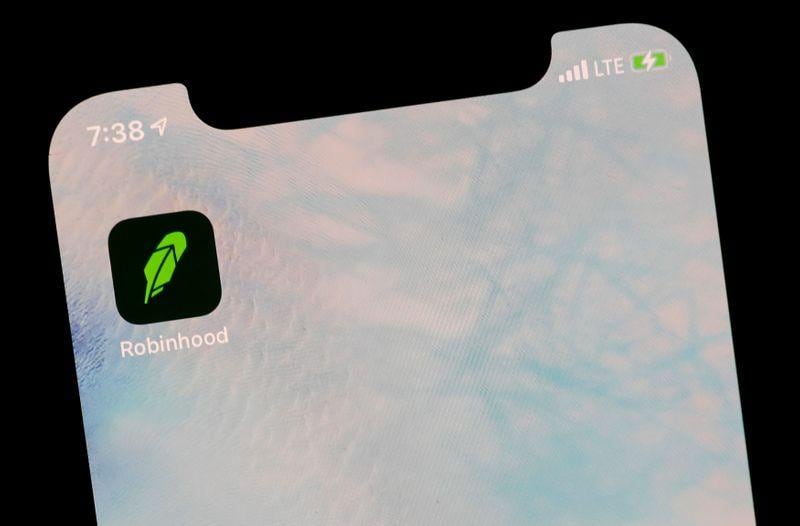 BOSTON (Reuters) – Massachusetts regulators on Thursday sought the revocation of Robinhood’s broker-dealer license after charging that it encourages inexperienced investors to place risky trades without limits, while the online brokerage sued to invalidate a new rule underlying the case.

Massachusetts Secretary of State Bill Galvin sought the revocation in a revised administrative case announced shortly after Robinhood sued in state court in Boston to challenge a fiduciary standard of conduct his office adopted last year.

Robinhood, which is seeking to go public through an initial public offering, in a blog post called the regulator “elitist” and said it was seeking to “reinstate the financial barriers that Robinhood was founded to break down.”

Galvin announced the case against Menlo Park, California-based Robinhood in December, before the social media-driven rally in stocks like GameStop, driven by retail investors using Robinhood and other apps, drove up their shares’ prices.

He alleged the app-based service used strategies that treated trading like a game to lure young, inexperienced customers, including by having confetti rain down for each trade made on its app.

The case is the first enforcement action brought under a state fiduciary rule that took effect in September that raised the investment-advice standard for brokers.

Robinhood in its lawsuit argued that Galvin lacked authority to override a long-standing conclusion by Massachusetts’ top court that brokerage firms like itself are not considered fiduciaries of their customers.

It said the state’s legislature has done nothing to change the court’s determination and that he lacked authority to adopt his rule.

Robinhood said the rule also creates an obstacle for federal regulation, saying the U.S. Securities and Exchange Commission in 2019 adopted its own rule governing brokerage firms that explicitly rejected the standard Galvin was enforcing.

Galvin, viewed nationally as an aggressive state securities regulator, in a statement called the lawsuit “another example of Robinhood’s complete rejection of responsibility to their customers.”