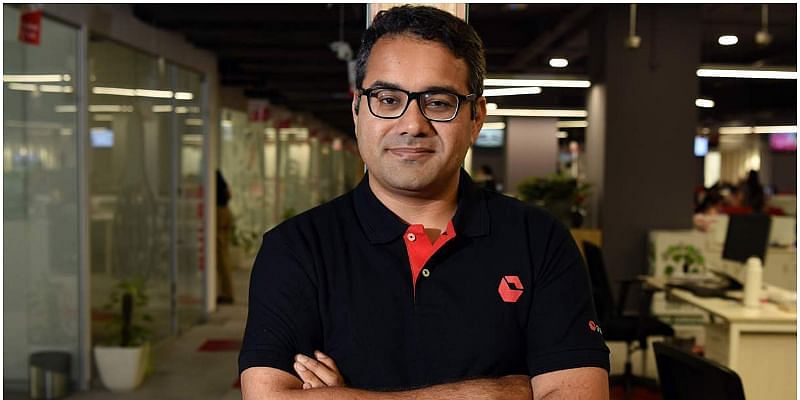 Thirty-seven-year-old Kunal Bahl, the Co-founder and CEO of Snapdeal, is often regarded as one of the early ecommerce entrepreneurs from India. And, his journey has been an inspirational one.

Starting from a coupon and deal platform to building a Made in India ecommerce giant, the startup faced many obstacles in its way, including a big crisis in 2017. However, it has been able to bounce back. At present, the platform hosts 200 million listings and offers products across 600 categories.

In conversation with Tarun Davda, Managing Director, Matrix Partners India, Kunal talks about his journey from his earlier days, and how we went ahead to start Snapdeal despite many obstacles.

“I didn’t know of entrepreneurship, but I think more as a person, all our parents play a big role. One can’t take that away from them; that credit goes to them. But, specifically in my life, I think growing up, my grandfather played a very instrumental role. He was in the defence services, very disciplined; everything was always on time with him. He was an incredibly charismatic person that people would come and just listen to; he was very, very inspirational,” he says.

Kunal says if his grandfather was alive today, he would be the person who would have millions of followers on social media.

“I think, most importantly, he inculcated the importance of discipline in my life — being on time for things, not keeping people waiting, being a good listener. Somewhere just spending my summer vacations with him played a big role in ingraining some of those things. I don’t know how much I adhere to them, I feel I do, but I think those are the things I vividly remember having picked up from him,” adds Kunal.

These early experiences, Kunal claims, has played an important role in shaping him into the person he is today.

Kunal says he would like to believe his life has hopefully been in the upward direction for the past 35-odd-years, but looking back, he says he can only remember the times when he had failed.

“My brother went to IIT and then to IIM, so in my house, it was assumed that I would go to IIT. I remember I wailed and cried that I didn’t want to do engineering from IIT or science, I wanted to do commerce, but it wasn’t a decision that was mine. So I had to do the whole science and IIT thing and spend two-three years of my life trying to get into IIT. I studied very hard, made all the sacrifices — no girlfriends, no parties, nothing,” shares Kunal.

Finally, in 2001, when the whole family was just waiting for the IIT results to come out, under his application ID number, it said ‘no rank’.

“This meant I was not even good enough to get some rank in the thousands, and I think, I turned around and everyone had sort of vanished because everyone was so despondent. I remember I just went and played cricket for two-three hours that day,” recollects Kunal.

Society sometimes has a way of really kicking around those who have fallen. However, Kunal brushed off the mud and kept moving forward. He found a good college he wanted to go to and got into a college in the US.

“It’s quite a bizarre experience showing up with two suitcases and never having spoken with a non-Indian person ever in my life till I landed on my campus. And, for an 18-year-old, it was quite a surreal experience. I was doing three jobs to pay my way through, having the sense of part responsibility and part guilt that my parents were putting 100 percent of their savings into my college education,” adds Kunal.

He recollects being an introvert, and moving to the US, he was getting exposed to amazing professors and entrepreneurs who had done great things.

Netflix loses 200K subscribers in Q1 2022, expects to lose another 2M in the next quarter

A five-step approach to avoid food cravings at night

How to leverage employee experience to boost customer experience