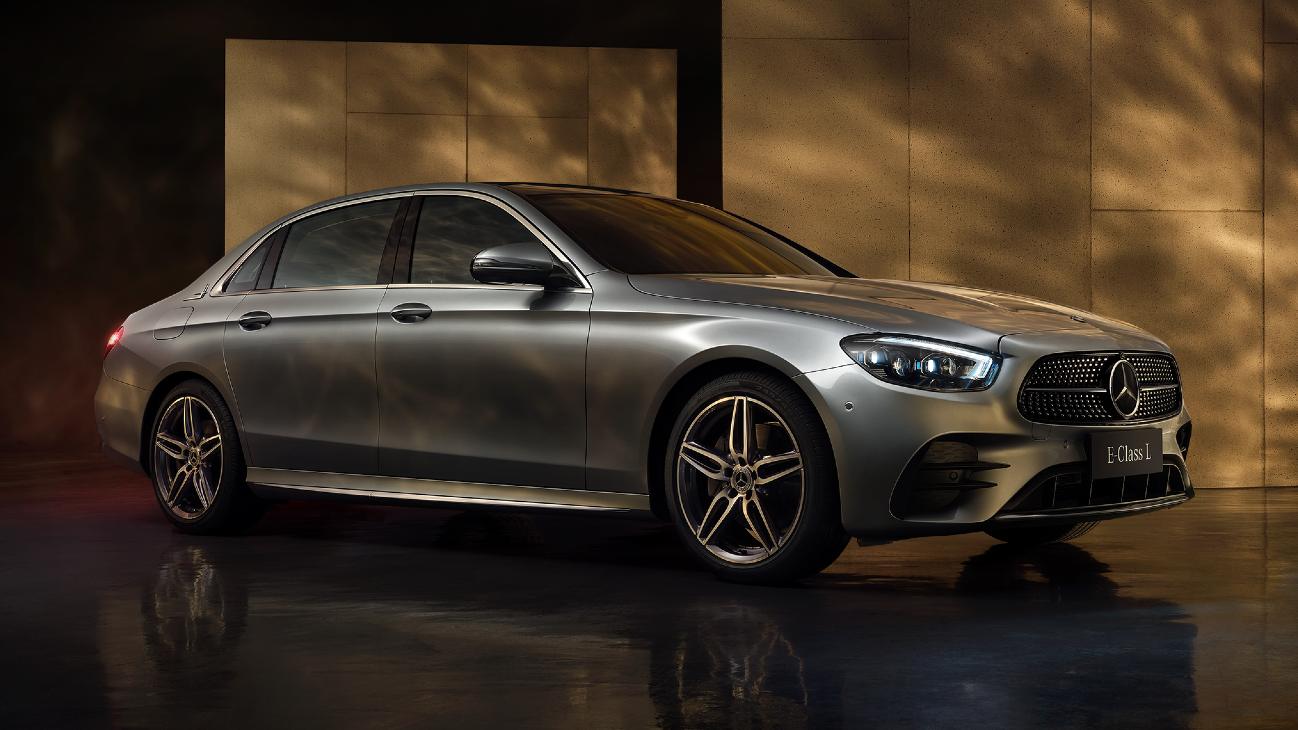 Today is 16 March, 2021 – and the day when Mercedes-Benz will launch the facelifted E-Class in India! This one is Mercedes’ first big launch for this month, with the A-Class Limousine set to be launched on 25 March.

Who is it for and how to use it?- Technology News, FP