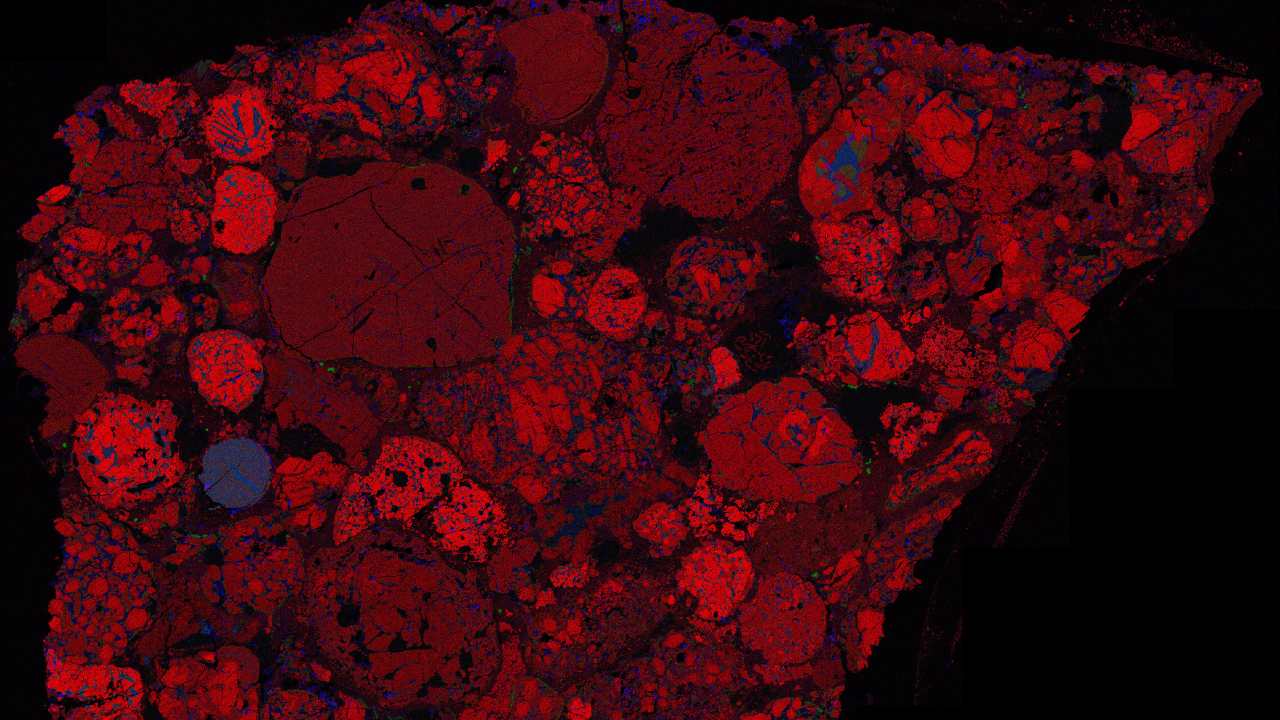 In 2020, a meteorite landed in the Sahara Desert. While meteorite landings on Earth are common enough, this meteorite is extremely special — it’s older than Earth itself. According to a new report published in the journal Proceedings of the National Academy of Sciences, the volcanic-rock from space is nearly 4.56 billion years old, whereas our home planet is 20 million years younger, at roughly 4.54 billion years old. The rock has been named Erg Chech 002 (EC 002), as it landed in the Erg Chech sea near southwestern Algeria. According to ScienceAlert, this rock could be helpful in studying the early stages of planet formation.

Jean-Alix Barrat of the Université de Bretagne Occidentale, France led the study of this meteorite. He believes the rock originated in a protoplanet now lost to time (either destroyed or absorbed by bigger planets by now). It must have originated around the same time our Sun was formed, nearly 4.6 billion years ago, according to Barrat.

In the study, researchers emphasise the importance of the discovery itself since, “the crusts of the oldest protoplanets are virtually unknown due to the scarcity of samples”. Most recovered meteorites on our planet are classified as chondrites (when bits of dust and rock stick together). But this meteor is achondrite, igneous and pyroxene material i.e. volcanic rock material. Such rocks form around molten magma or lava which suggests this rock once formed the crust of the planet before breaking apart. The rock in the meteor is andesite. On Earth, such rocks are formed by the collision of tectonic plates.

The team studying the rock have dubbed it as “ancient” on account of its age. It is extremely rare to encounter an object that was present during the formation of our solar system.

Another rock discovered in Sahara, nearly 4.4 billion years old, was formerly the oldest known meteorite. According to Physics World, the rock was analysed in 2013 and was crucial in helping scientists understand how the Martian crust formed during its infancy.

Similarly, the new meteorite could help understand how the ancient protoplanets formed and what must have happened to them.