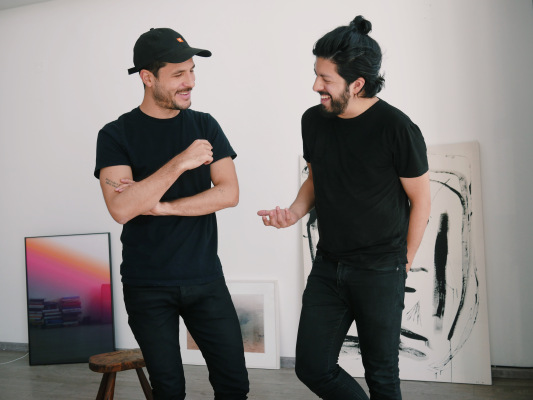 Fondeadora, a fintech startup based in Mexico City and building a challenger bank, has extended its Series A funding round. I covered the company’s original round back in August 2020. And now, Fondeadora is adding $14 million on top of the original $14 million it had already raised — it now represents a $28 million funding round.

Portag3 is investing in the extension. Google’s Gradient Ventures, an existing investor in the company, is putting more money in Fondeadora. Gokul Rajaram and Anatol Von Hahn are investing as business angels as well.

As a reminder, Y Combinator, Scott Belsky, Sound Ventures, Fintech Collective and Ignia also participated in the first tranche of the Series A.

“We received an unsolicited and unexpected term sheet three months after our Series A,” co-founder and co-CEO Norman Müller told me. The company’s valuation has doubled with the round extension as well. 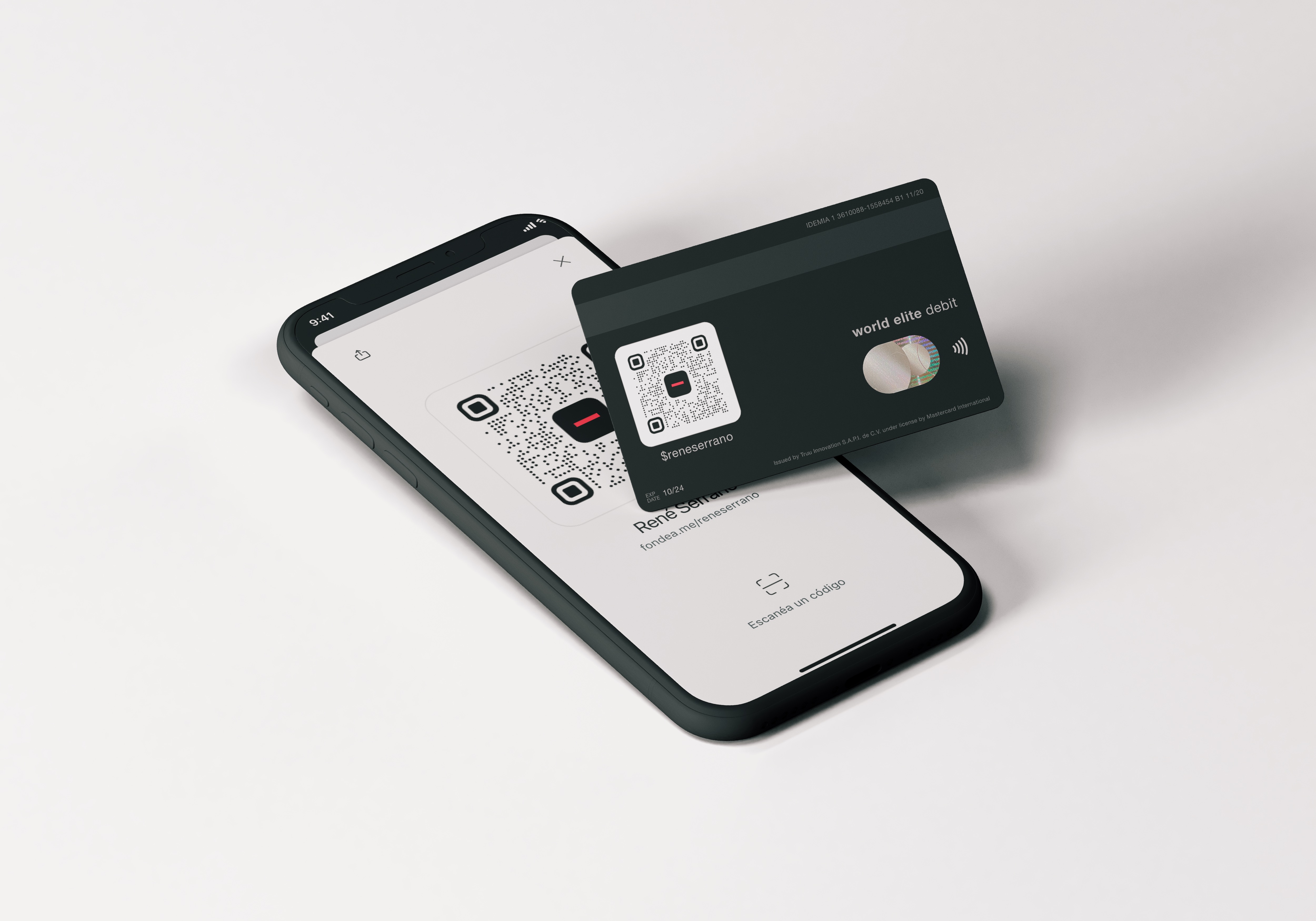 As most people still rely heavily on cash in Mexico, creating a challenger bank represents a good opportunity. In addition to customers from legacy banks, Fondeadora can become the first bank account for many people.

Fondeadora doesn’t operate any branch for its banking service. When you create an account, you receive a Mastercard debit card a few days later. There are no monthly subscription fee and no foreign transaction fee.

Like other challenger banks, your balance is updated instantly. You can choose to receive push notifications for transactions. You can also lock and unlock your card from the app.

More recently, the company launched a card without any personal info or card numbers — a bit like the Apple card in the U.S. On the back of the card, you can find a QR code. This way, you can show your card to your friends. They scan the code and you receive money a few seconds later.

Venmo launched a credit card with a QR code in the U.S. as well. I think challenger banks and peer-to-peer payment apps around the world should all do this as it’s a great bridge between the physical world and an app.

Fondeadora acquired a bank charter and now has plenty of money on its bank account. It sounds like things are working well so far and proves once again that banking is not a global industry. There’s room for plenty of local players around the world.

[Product Roadmap] With over a million orders in a day, how Swiggy uses AI to deliver convenience to your doors

This startup summer could be blistering – TechCrunch